WRITTEN in the STARS 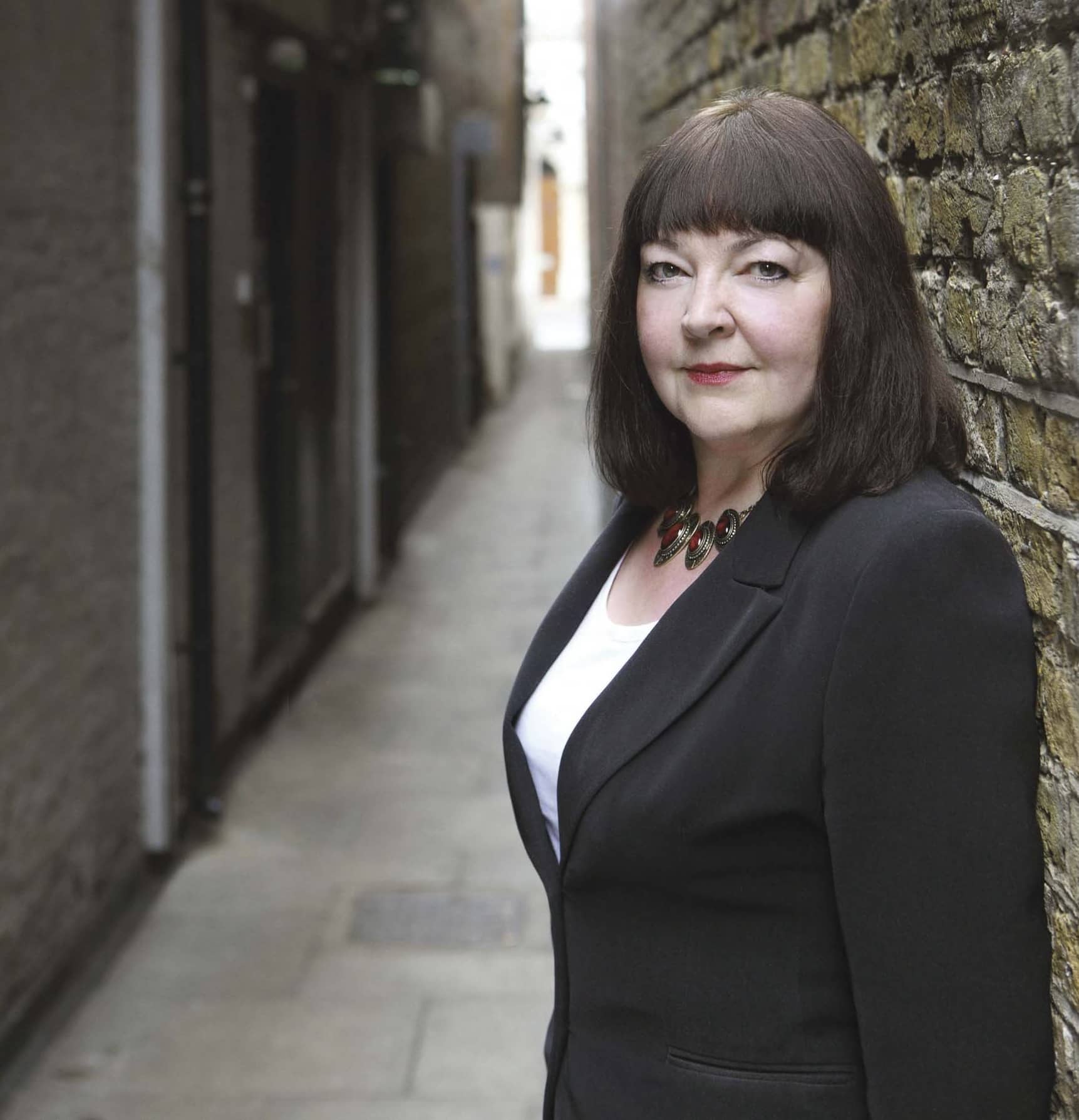 Sunday Times Bestseller, Jessie Keane, traces her love of writing back to childhood days in Winchester

I’ve been desperate to meet Jessie Keane ever since the beginning of the year when I was gripped by her latest crime novel, The Knock. Anyone who can sustain action and tension over 500 pages earns my respect.

But my curiosity was also piqued. The author’s background is unconventional, despite an inevitability to carving out a successful career as a novelist. Her love of writing can, pretty much, be traced back to when she learned to hold a pen. Then there’s her Romany roots, as colourful and creative as you might imagine, which included an uncannily accurate prediction by Grand, who had The Sight and foretold her then young granddaughter’s future writing career. Not only was Grand’s hand reading talent spot on, this female role model, one of several in Jessie’s life, inspired a series of strong women who feature throughout her novels.

In the Soberton home she shares with her partner, Cliff, Jessie recalls those early years.

“I was born in a traditional old barrel top wagon belonging to my grandmother, which was in the grounds of my parents’ house near Winchester. From an early age I loved writing and won prizes at primary school. On my third birthday, Grand examined the palms of my hands and said I had two writer’s forks which meant I was not only going to write but be famous too. I didn’t believe it!”