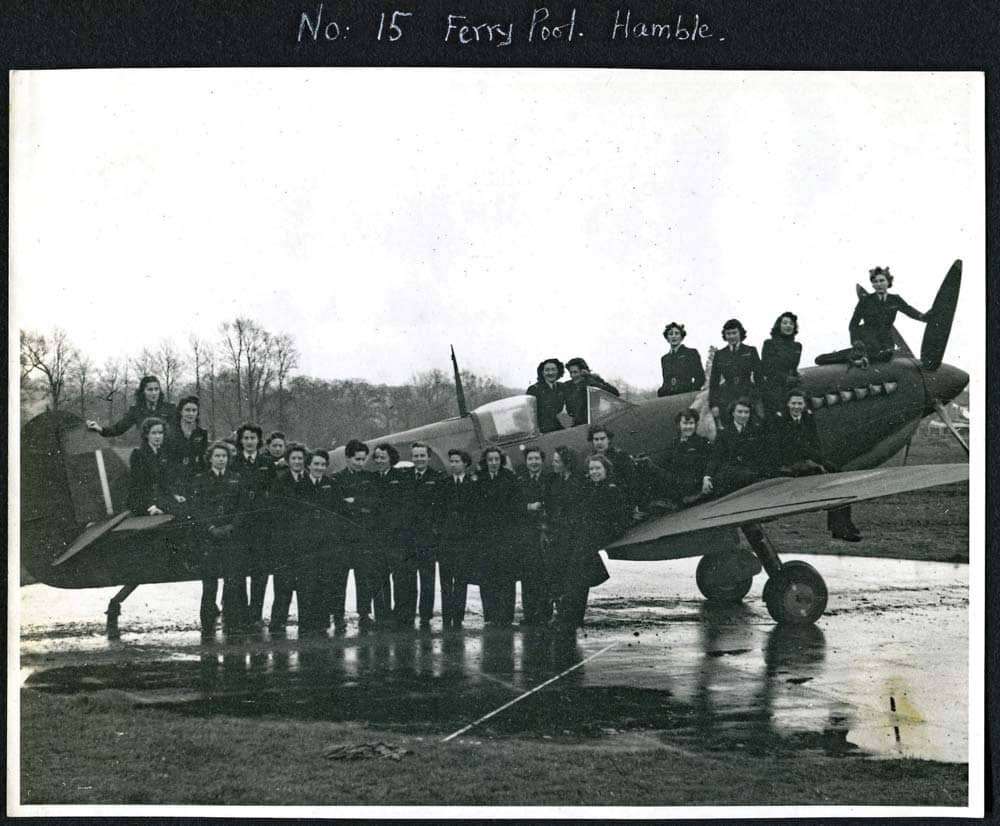 A shortage of combat pilots during WWII saw the Air Transport Auxiliary service recruit civilian aviators. VIV MICKLEFIELD takes a look at Hamble’s incredible female fliers, for whom the sky was the limit

When Mary Ellis climbed out of the cockpit of a World War Two Wellington bomber, the ground crew waiting at the combat ready RAF base went in search of the pilot.

“I am the pilot,” she’d already told them. “Well, they didn’t believe me.” Yet flying a mighty twin-engine warplane solo was no one-off for the petite 26-year old. Indeed, eventually, Mary clocked-up over 1,000 such flights delivering many different types of aeroplane, including the iconic Spitfire, to wherever in Britain they were most needed. Meaning that Hamble’s Air Transport Auxiliary (ATA) base – there were only two all-female ferry pools in the country – can rightly claim to have helped pave the way for the Allied victory over Europe’s skies. Whilst, in the process, becoming trail blazers for women’s rights. 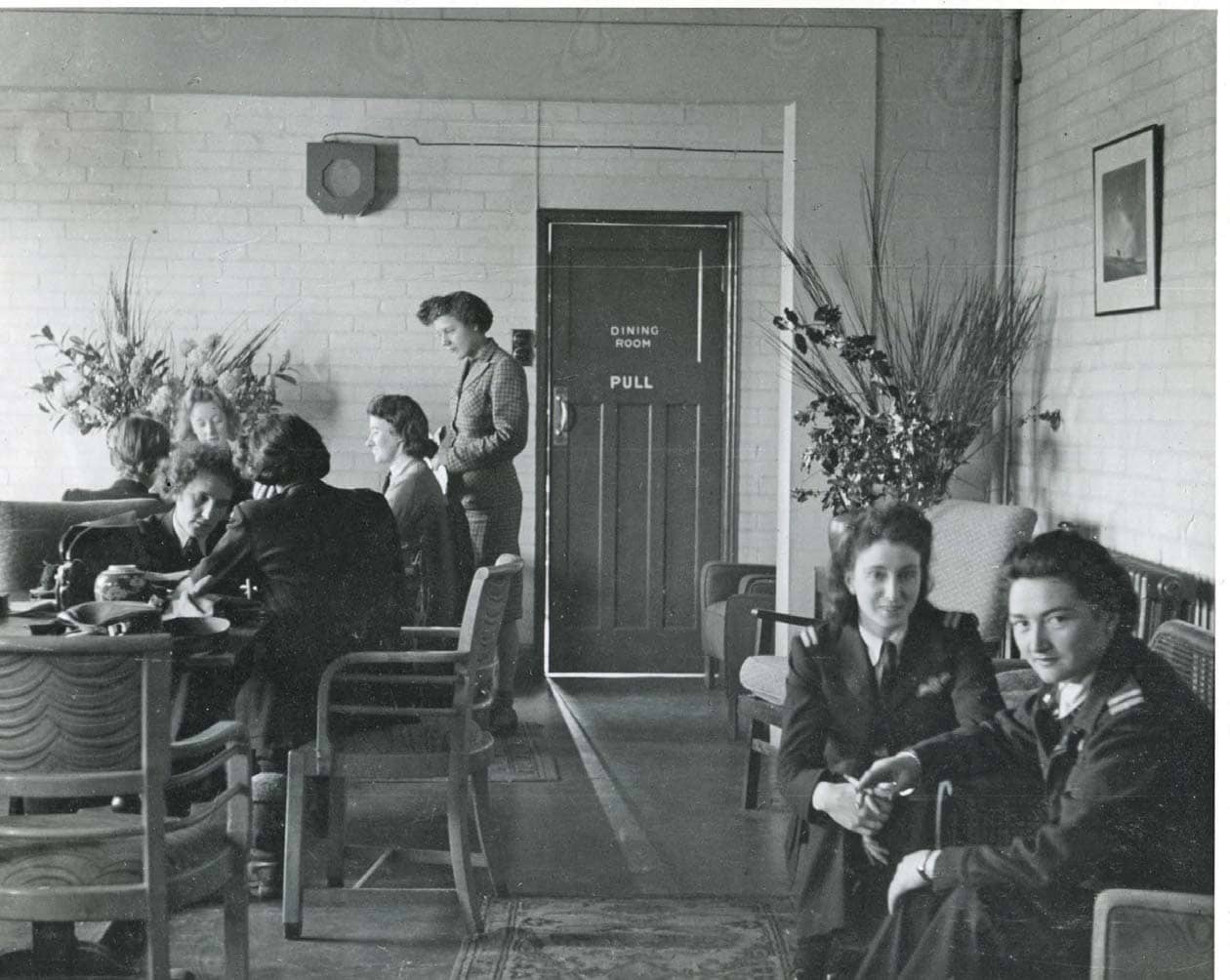 Although better known today for its marine activities, Hamble has strong aviation roots. The aircraft company Avro established a design and testing centre here in the early 20th century. And by 1926 there were two airfields, and a flying school which numbered among its students the legendary Amy Johnson. She was a role model for other young women longing to spread their wings beyond flying for pleasure or as part of a flying circus. And, for some of them, the outbreak of World War Two and with it the creation of the ATA provided this chance.

A civilian organisation, the ATA was responsible for ferrying aircraft from factories to maintenance units and to frontline RAF and Royal Navy squadrons. Regardless of their background, prospective pilots needed a flying licence and to have logged at least 250 flying hours, although this reduced as the War raged. Denied radios and electronic navigational instruments (because the fighter pilots had priority), whatever the weather, the ATA relied on map reading, a book of ferry pilots’ notes and their flying prowess to complete each mission.