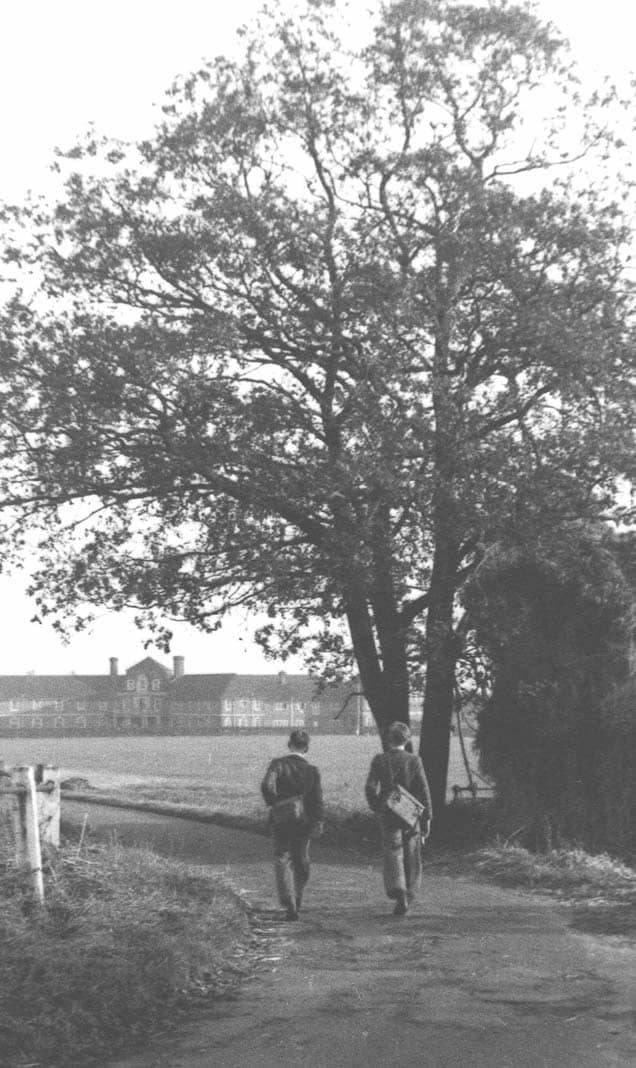 As bells ring out to signal the start of a new academic year, we explore eight of Hampshire’s historic schools

When the first ‘Foundationers’ as they were known arrived at the college in 1922, these were the children of orphaned agricultural workers in need of board alongside their lessons. And, while fee-paying students joined them in 1946, the foundation and its principles still lies at the heart of life here.

So it’s fitting that Stern Farm, named after Sydney Stern, Baron Wandsworth, who made the original endowment still sits within the rolling 1,200-acre site. This now includes many more college buildings and facilities enjoyed by a co-educational community of boarders and day pupils.

Did you know? The Surrey home of Lord Wandsworth’s younger brother Edward Stern became a school too, known today as Claremont Fan Court. 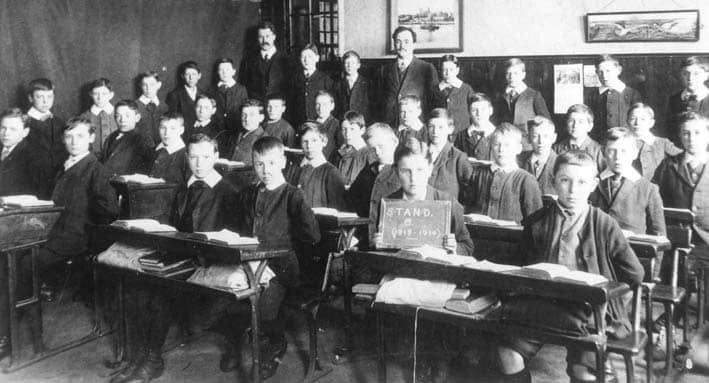 John Ruskin’s idea of educating ‘head, hand and heart’ was adopted by JH Badley, founder of Bedales in 1893. And this kickback against the authoritarian regime of Victorian public schools, provided the blueprint for following decades. Named after the Sussex house in which it began, Bedales moved to its 120acre Hampshire site in 1900.

By 1953 the pre-prep and prep were also established here too. Outdoor work is at the core of the Bedales ethos and can take the form of everything from hedge-laying to tending the resident flock of Jacob sheep. More formal lessons take the shape of Bedales Assessed Courses (BACs), the equivalent to GCSEs.

Did you know? Bedales has its own lingo. ‘Jaw’ for example, is what other independent schools refer to as chapel. 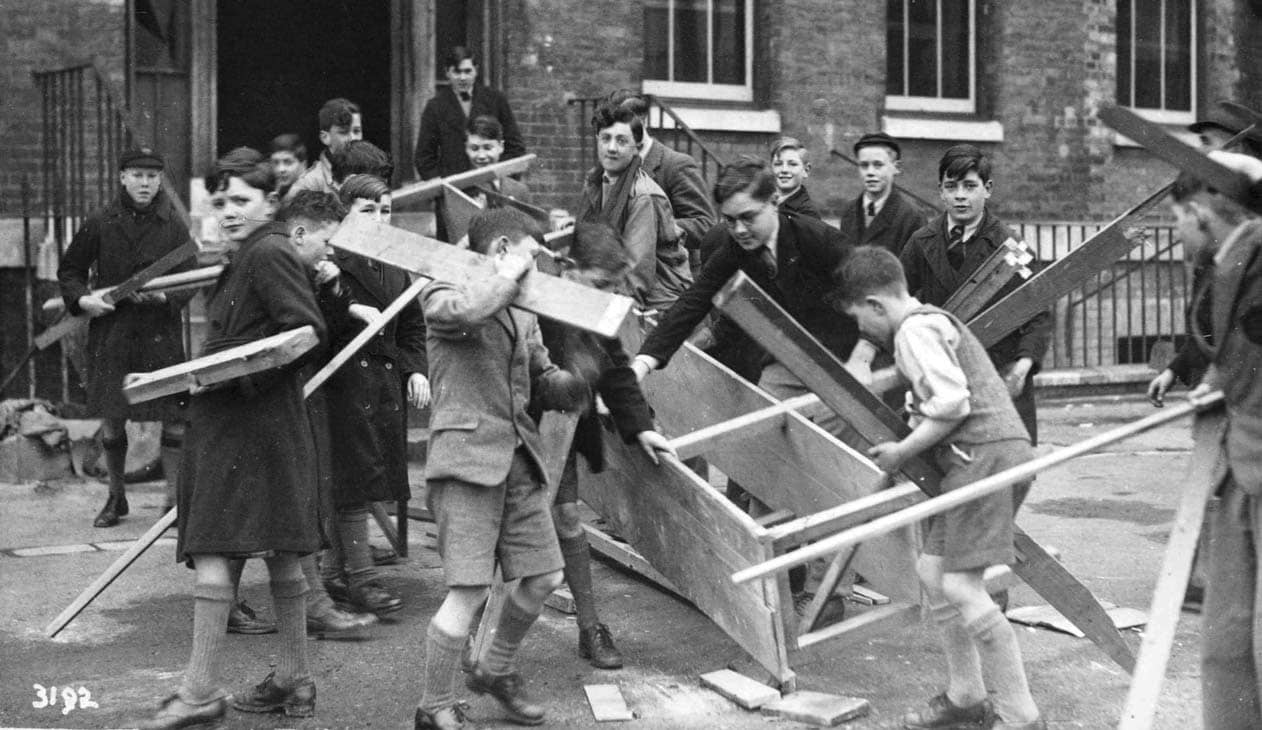