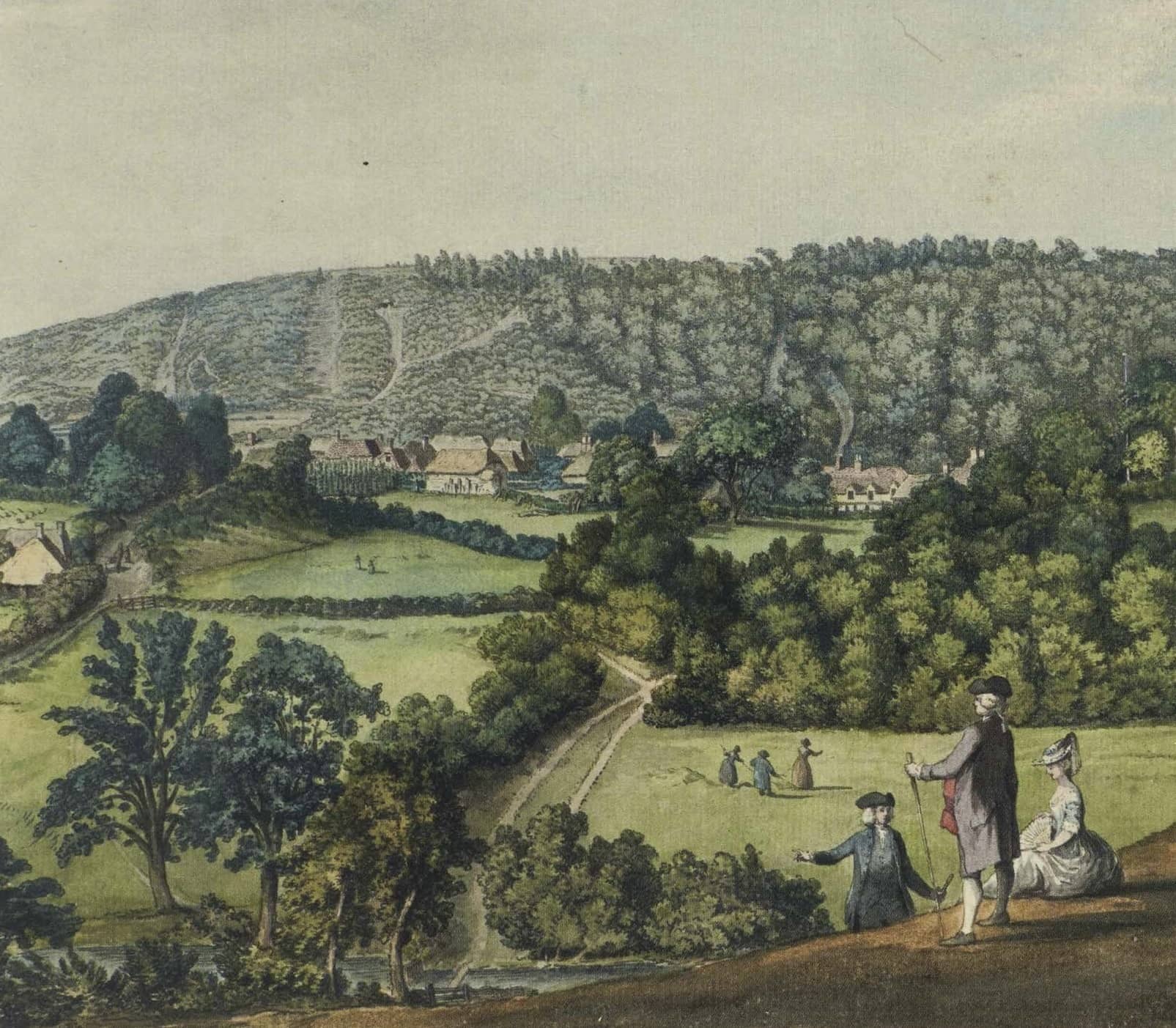 300 years ago a man was born in Selborne who was destined to shape our views of the natural world... we celebrate Gilbert White

Widely regarded as ‘the father of ecology’, Gilbert White is known for one of the most famous books on natural history: The Natural History and Antiquities of Selborne. Published in 1789 the work has acquired popularity and respect from both the general public and other nature writers and scientists, and has never been out of print; having gone through 300 editions. After the Bible, Pilgrim’s Progress and Shakespeare it is reputedly the most published book in the English Language. It’s even available as an E-book on Amazon Kindle! Richard Mabey, the popular and esteemed nature writer, and biographer of Gilbert White has said that “Gilbert White’s book, more than any other has shaped our every-day view of relations between humans and nature.”

Born in the Vicarage of Selborne on July 18 1720, where his Grandfather (also Gilbert White) was the vicar. He moved to the house known as ‘The Wakes’, upon the death of Gilbert White Snr.

He had a great passion for gardening, which he satisfied by the cultivation of the land at the property, and gradually extended until it covered the 25acres that ‘The Wakes’ now holds. His plantings were ambitious to say the least, with 500 Savoy cabbages being included at one time. There were also more exotic plants that were favourites among gardeners of the eighteenth century, such as melons and cucumbers, and he was the first person in the area to grow potatoes. As well to do gentlemen of the time were, he was a diarist; but instead of noting political machinations he kept a journal recording what he planted and harvested, the weather and temperature. This became known as his Garden Kalendar. 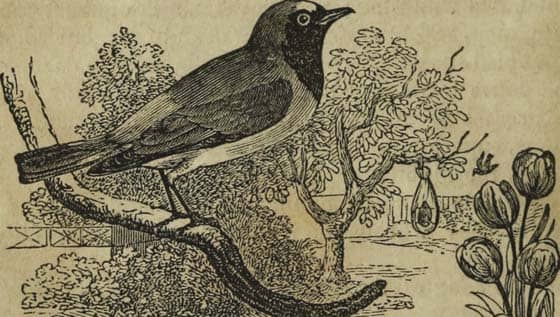