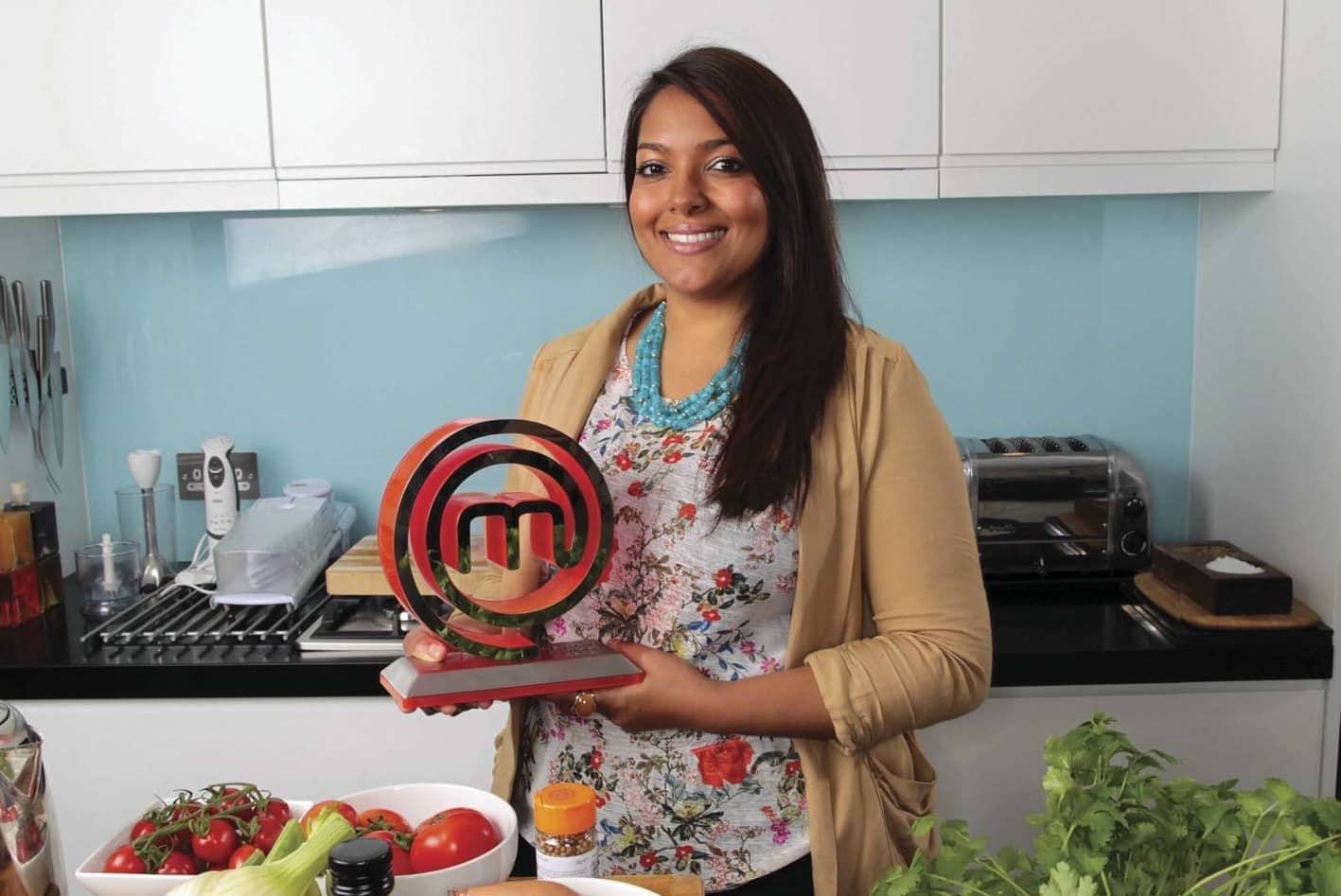 When MasterChef winner Shelina Permalloo was forced to temporarily close her Southampton restaurant this spring, she immediately looked at how to continue serving the local community. VIV MICKLEFIELD gets a taste of what happened next

“It was done with a lot of love,” admits Shelina Permalloo the chef-proprietor of Mauritian eatery Lakaz Maman, recalling her decision to step back into the kitchen during the spring lockdown. Whilst many of us were clapping for carers each week, Shelina went further by cooking and delivering a mouthwatering 1500 meals for essential workers and the homeless across Southampton, her own home city.

But then again, as millions of TV viewers discovered in 2012, when Shelina was crowned BBC MasterChef champion, making people happy by sharing food is the very essence of her cultural identity. It lead presenter Greg Wallace to coin the phrase “Sunshine on a plate”, which could also be used to sum-up a childhood in Sholing centred, she says, on the family kitchen.

“As my parents were first generation immigrants they wanted to be part of a Mauritian community. So I grew-up surrounded by Mauritian food which was almost, always, homecooked. My memories of food and cooking go right back to when I was three-years-old, the same age that my own daughter Niyyah is now. 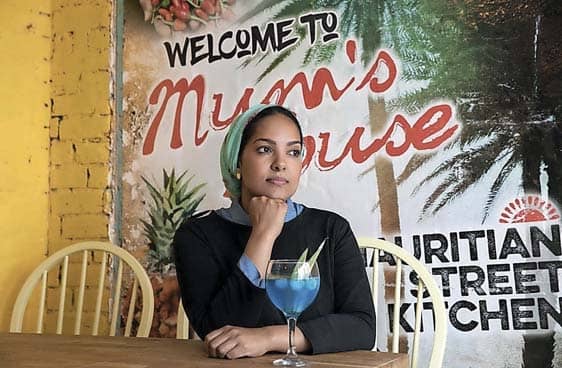 “There would be pots clanging, Mauritian music playing in the background and me sifting lentils for my mum. Cooking for me has always been fun. And, if we ate out, this would, usually, be at other people’s houses where there’d be a lot of parties.

“If it was a special occasion we’d go to Nick’s, the restaurant that was in East Street, and eat English food for a treat.” Shelina adds, “We’ve many different established communities in Southampton, including Moroccan, Algerian and Punjabi, but their cuisine was once less obvious to the wider population than it is now.”

Having celebrated the joys of Mauritian food in front of the nation, giving-up a career in project management and focusing on her first love seemed an obvious choice.

“My mum reminded me afterwards that I always wanted to be a chef, but I never imagined that I’d become a business owner in Southampton. 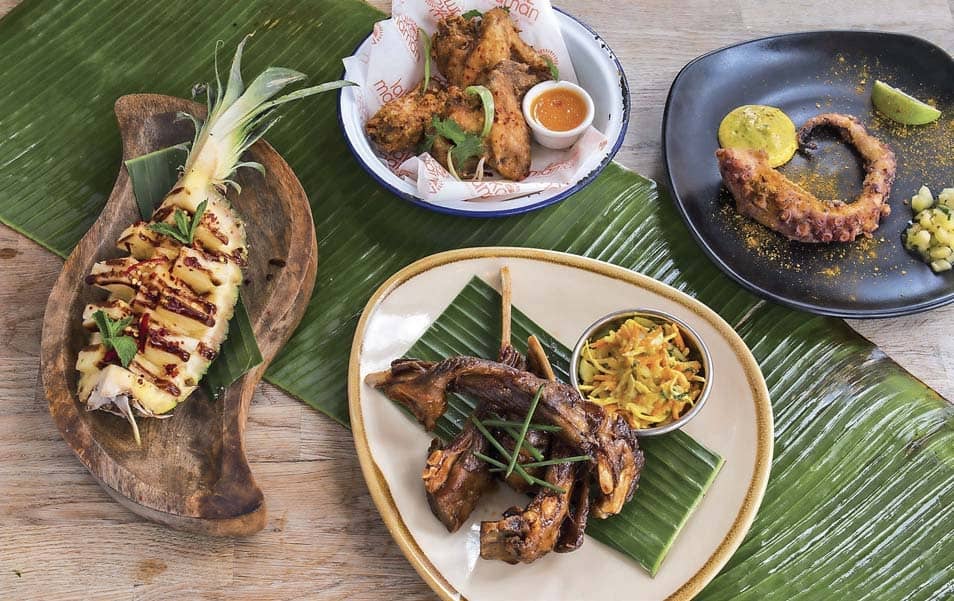