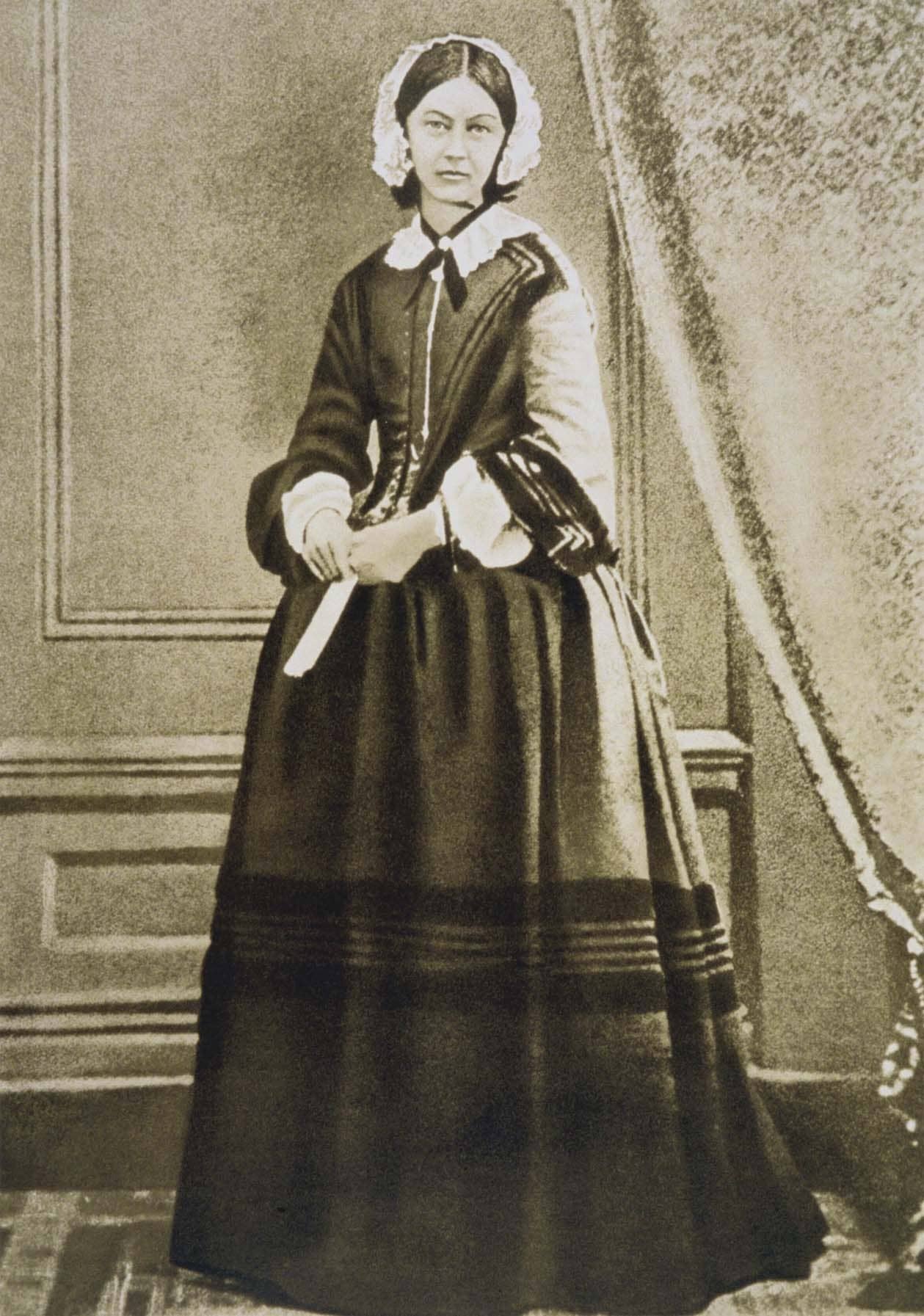 As emergency hospitals bearing her name open across the UK, we remember a Romsey woman who transformed Victorian nursing care

May 2020 will see the 200th anniversary of the birth of Florence Nightingale. Living for 90 years she was to find fame as the “Lady with the Lamp”, mother of modern nursing and architect of the British Army’s reformed medical service.

Born into a wealthy family, with homes in Derbyshire and Hampshire (at Embley Park near Romsey) the early years were very comfortable for Florence and her older sister. The family enjoyed a typical upper-class lifestyle, socialising with a wide circle of friends and relations. Once into her teens, however, Florence tired of the routine and constant letter writing, recording in her diary: “I craved for some regular occupation, for something worth doing instead of frittering away time on useless trifles.”

In 1837 Mrs Nightingale decided Embley was too small for her social ambitions. Plans were drawn up for major conversion and the family decided to tour Europe for the duration of the building work. It was during this busy period that Florence recorded in a private note: “On February 7 1837 God spoke to me and called me to His service.” No indication was given as to what form that service would take but she felt at ease, knowing she would find her calling.

Five years later Florence had the first indication of where her calling would take her. While in Derbyshire she visited a rural village and recorded: “In the black filth of rural cottages all the people I see are eaten up with care, poverty or disease.” She knew her destiny lay among the miserable of the world.

In the summer of 1845 she gained her first practical experience of nursing, caring first for her grandmother in Derbyshire then for the old family nurse at Embley, before taking an active part in nearby Wellow during a period of unusual and extensive sickness. That convinced her that professional nursing training was necessary.