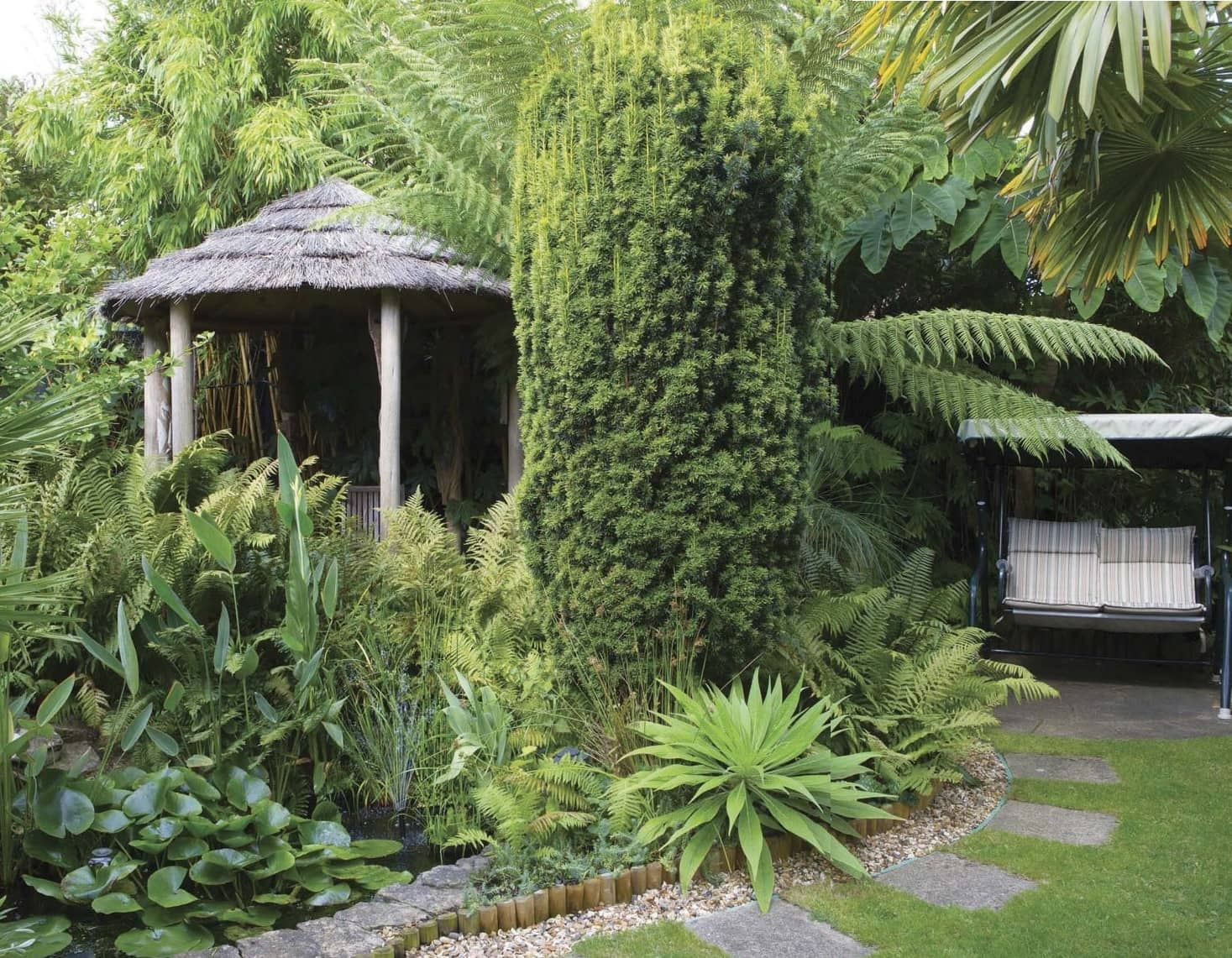 Discover a subtropical paradise in Fareham at 8 Birdwood Grove, home to Jayne and Eddie McBride

Foliage is the focus at 8 Birdwood Grove, but not with what you may expect in an English town garden, rather the inspiration is from warmer climes, specifically Australia and New Zealand.

This journey of a garden has evolved over many years to accommodate Jayne and Eddie McBride’s passion for what they call ‘wow-factor’ plants with a strong architectural presence. The now lush garden set out in four climate zones is dense and green with splashes of bright exotic flowers, however it has emerged from a very different look when the couple bought the house in 1988. “There was a tiny lawn, a big bed on the south side full of old fruit trees, a few shrubs and perennials, a very narrow border on the north side and a paving slab and grass path straight down the middle, while the far end was a dreadfully overgrown jumble with a lot of brambles,” recalls Jayne. 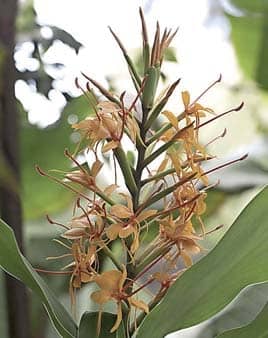 Green fingers run in the family for Jayne and a plant-based haven is important. “My childhood garden was wonderful; immaculately laid out and very productive. My father is a very keen produce grower so I had lots of knowledge of what a good garden should look like, but initially no experience,” she explains. Fortunately, the soil, although clay and chalk, had been worked well for decades and there was a good loam base, albeit with lots of stones and flint that needed to be removed.

“Initially we just cleared and planted stuff in the existing framework, but we wanted to give it a colonial look to go with the 1930s house so included plants from as much of the commonwealth as possible,” Jayne explains. It wasn’t until 2001 that the design took its current direction, when a new fence was needed on the north border, which meant clearing the area, thus presenting the perfect opportunity to re-do the planting and layout. 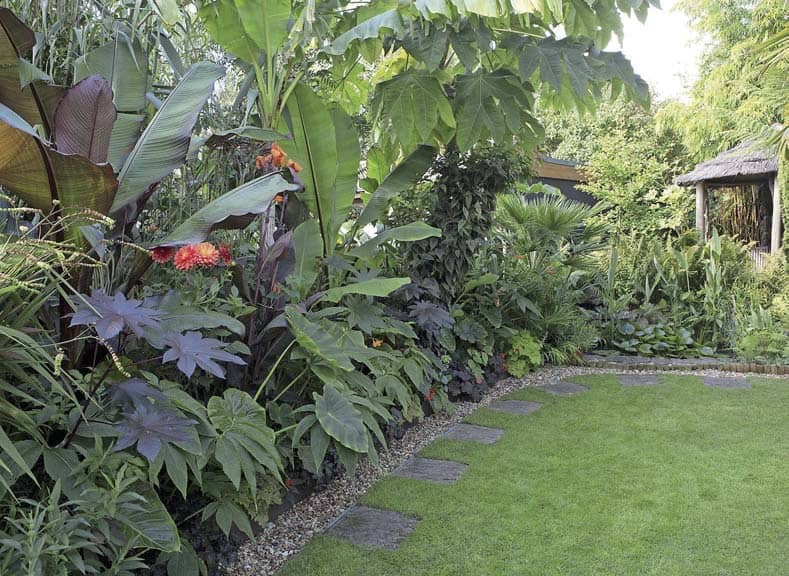