A House THROUGH TIME 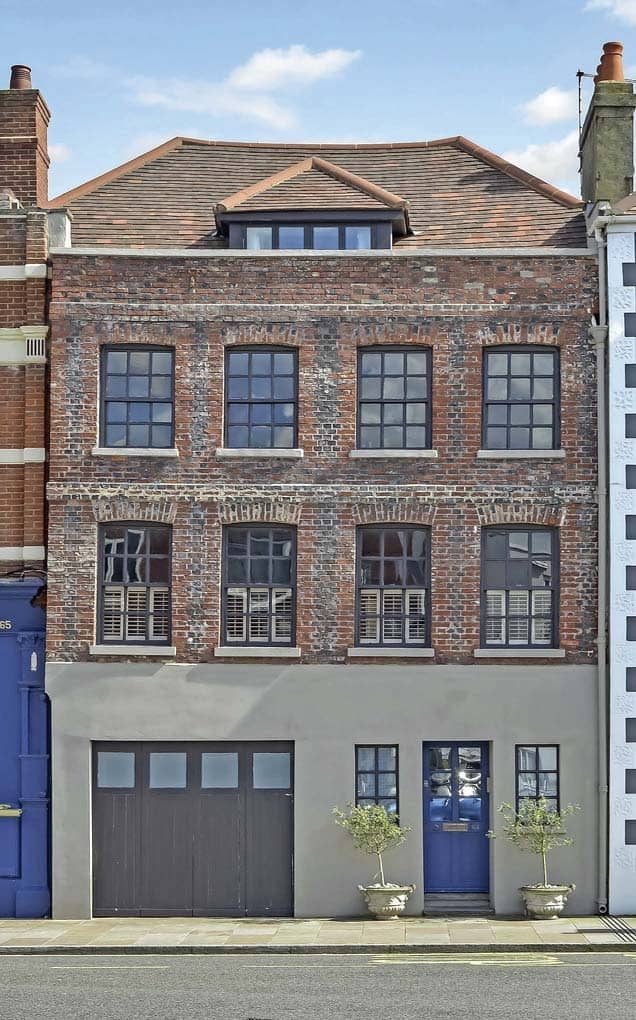 From the Armada to the blitz, interior designer Richard Dewhurst’s Old Portsmouth home has seen a lot of life over the centuries, as he explains to EMMA CAULTON

“I was a complete Londonphile and never thought I’d move from the city!” says interior designer Richard Dewhurst. The catalyst was having a second child. “My wife’s parents lived in Old Portsmouth and we thought maybe it’s time for a change. So, we’ve spent the last six years in Portsmouth; it has been a good thing in as much as, once you move out of London, the rest of the country opens up to you.”

The house they chose was a big draw, too: a four-storey, four-bedroom period townhouse with three roof terraces and sea views. 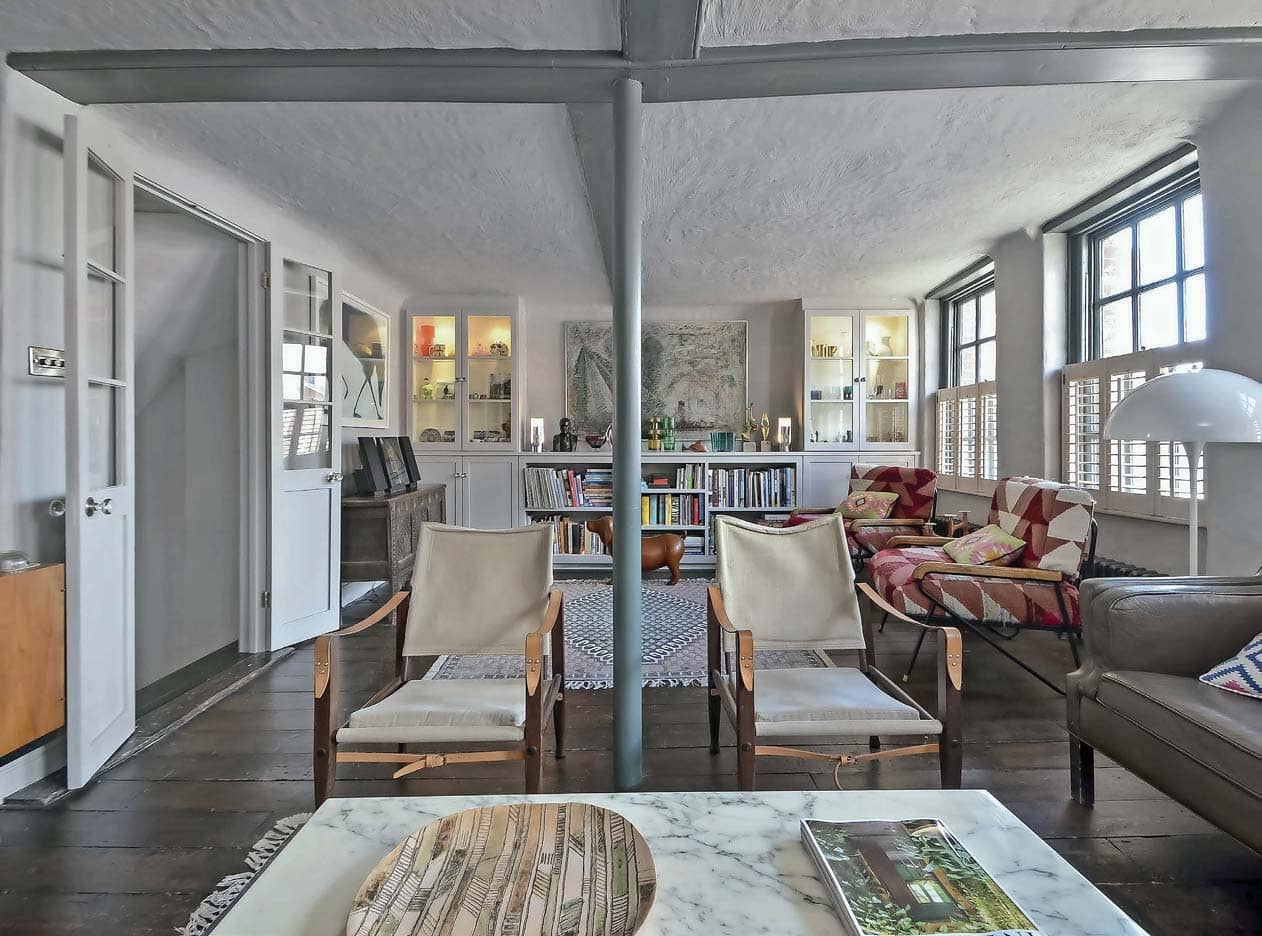 “I love old buildings and this is a lovely looking property in a great location. I could see that there was something special lurking beneath the exterior and the work that had been carried out inside.

“It has an early Georgian façade with early 16th century origins. There’s an exposed wattle and daub wall in the sitting room – the gable end of an earlier house that was somehow amalgamated into this one. When they discovered that wall in the 1980s, an historian came round from Portsmouth Museum and dated it to 1545. He pointed out that someone would have been living in this house when the Armada was attacking Portsmouth, and probably witnessed the sinking of the Mary Rose. In the 18th century a lot of press gangs operated here. So, there’s always been something happening outside the windows of this house.” 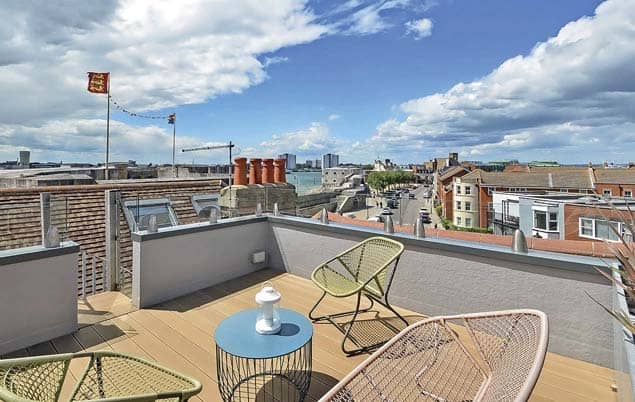 Richard reflects: “As a lot of the window glass is still original, the house must have been boarded up well in the blitz!