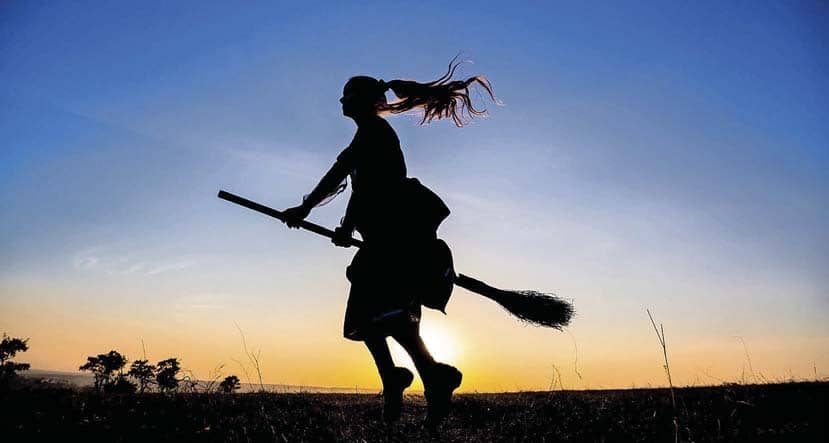 Discover the spellbinding, tragic history of witches in France with Helen Parkinson

Attending a witches’ Sabbath led by a goat, flying on a stick thanks to a potion from the devil: just two of the manifold ‘crimes’ to condemn French witches of history to death. The Middle Ages and beyond whipped Europe into a witch hunt frenzy and France was not immune, seeing one of the largest numbers of executions for witchcraft.

Sorcerers were once an established part of French society, in demand for their potion-making and divination skills. But persecution beckoned in the Middle Ages; the Roman Catholic Church established the Papal Inquisition against heresy in 1233, which spread to southern France.

In the 14th century, the Black Death ravaged France and witches, among other minorities, were targeted for apparently causing it. Among the victims were two northern women, Margot de la Barre and Marion la Droiturière. In 1390, accused of witchcraft after they conspired to cast a spell on Marion’s former lover, they admitted invoking the devil. They were sentenced by a secular court to death at the stake in one of the first cases of its kind. In fact, witchcraft was one of the original accusations against Joan of Arc, although not an eventual charge.

It wasn’t just women who faced accusations of witchcraft. According to historian Robin Brigg, up to 25% of Europeans executed for witchcraft between the 14th and 17th centuries were male.