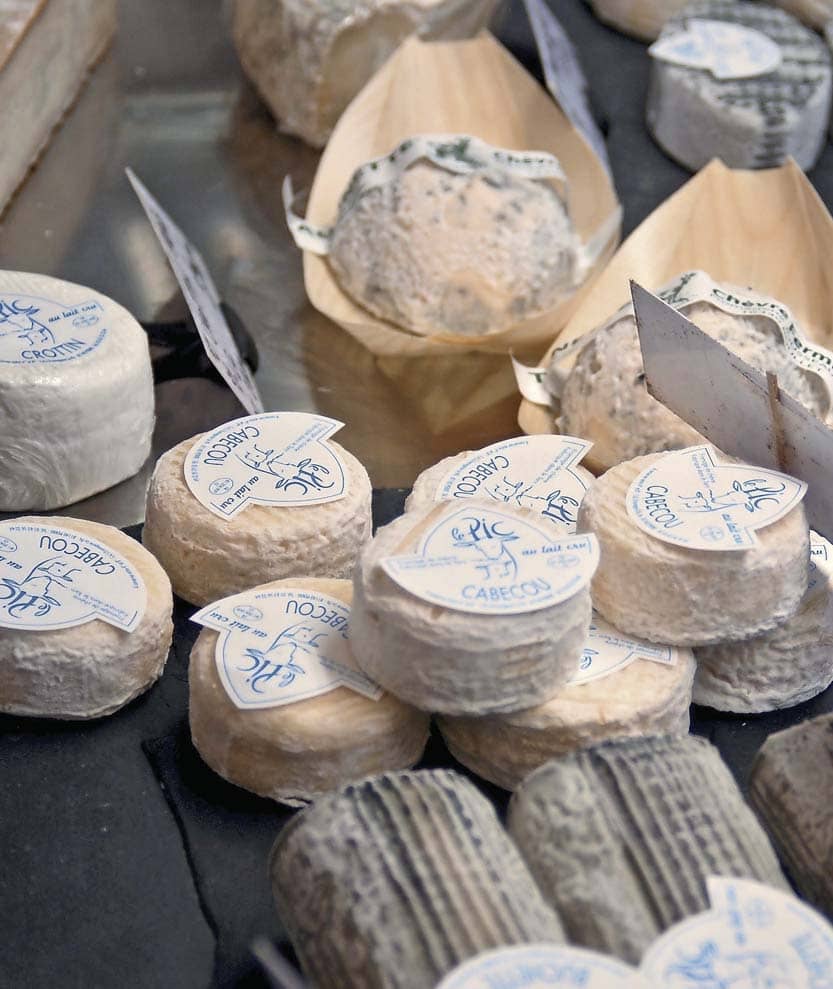 Eating cheese is a national pastime in France. How could it not be with two million tonnes of it being produced here each year?

It is almost impossible to put a number on the different varieties of French cheese – but it is well upward of 1,000 when the endless number of sub-categories have been taken into consideration. Roughly half the French population eat cheese daily and the seriousness with which cheese is regarded in France cannot be understated.

French writer Émile Zola, in his 1873 book The Belly of Paris, included a section about a cheese shop, known as the Cheese Symphony. “Every now and then, however, a slight whiff, a flute-like note, came from the Parmesan, while the Bries came into play with their soft, musty smell, the gentle sound, so to speak, of a damp tambourine. The Livarot launched into an overwhelming reprise, and the Géromé kept up the symphony with a sustained note,” he wrote.

A more recent story to make the headlines was chef Marc Veyrat who sued the Michelin Guide for taking away one of his stars at La Maison des Bois in Manigod, Haute-Savoie. An inspector believed there was Cheddar in his soufflé, an accusation which was strenuously denied. Cheddar just doesn’t make the grade when up against the top cheeses in France.

So where to begin to learn? The cheese aisles in an average French supermarket do pay reverence to this national obsession, but to really wallow in the joys of curdled milk, a visit to a proper cheese shop is the only way to go.

La Fromagerie Saint-Pierre in Gaillac, Tarn in the south-west of France, opened its doors in July 2016. Owned and managed by Sandrine Vuaflart, there is a calm coolness as you open the door into this cheesy paradise.

The smell of the cheese display assaults the taste buds within seconds, a sensation accompanied by the visual delights of bottles and jars of cheese-enhancing goodies such as chichons de canard, confiture fraise mojito and miel fleurs sauvages (wild flower honey).