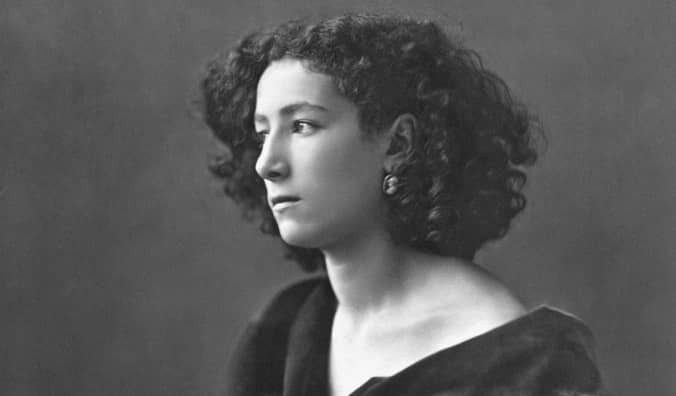 There are five kinds of actresses: bad actresses, fair actresses, good actresses, great actresses – and then there is Sarah Bernhardt.” So said Mark Twain of the ‘Divine Sarah’, whose star power saw her dubbed the first modern celebrity – and perhaps the ultimate diva.

Born in Paris in 1844 as the illegitimate daughter of a high-class prostitute, Bernhardt’s childhood was surprisingly privileged. Although her father’s identity was unknown, his family funded a boarding school education where she had her first taste of the stage. Later, one of her mother’s influential clients, statesman Charles de Morny, helped her gain a place at the Conservatoire de Paris in 1860 and, two years later, the prestigious Comédie-Française, to pursue her acting career.

Despite earning a handful of roles, this break was short-lived, for her fiery temper landed her in hot water – slapping a more senior actress for pushing her sister, then refusing to apologise, led to her dismissal.

Woman of the world