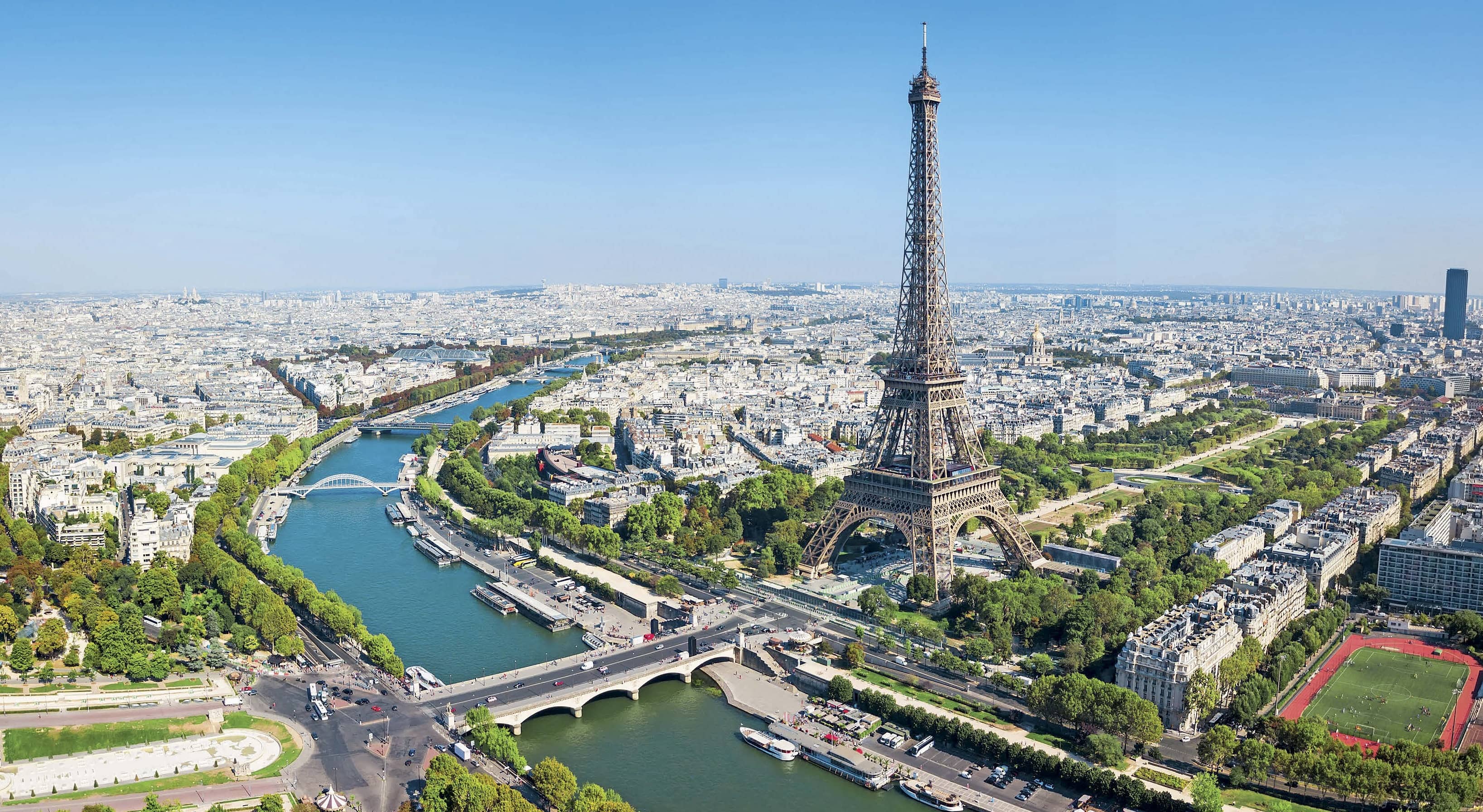 Helen Parkinson
City of Love and Light, Paris enjoys a legendary status among travelers. For many, the French capital is the epitome of European elegance, culture, and glamour; a bastion of architecture and the arts, style icon extraordinaire and gastronomic giant. From humble beginnings as the home of the Celtic Parisii tribe, centered on the magnificent Seine, to a metropolis of 20 distinct arrondissements, it now encompasses 105 square kilometers and is home to just over two million residents. Welcoming 38 million visitors in 2018 – more than ever before – the city’s global popularity shows no sign of slowing down. Whether it’s still at the top of your to-visit list or you’re a seasoned sojourner, our quick guide will help you make the most of your trip.

The Eiffel Tower, Paris’ indomitable Iron Lady, has been a stalwart of the city’s skyline since 1889 when it was built for the 10th World’s Fair. It rose above early criticism to become an architectural idol and is now visited by almost seven million people a year. Climb the 674 steps to the second floor in around 40 minutes, then take a lift to the top for panoramic city vistas. Alternative viewpoints include the Montparnasse Tower’s observation deck, the Place du Trocadéro, and the BirHakeim bridge.

Commissioned by Napoleon in 1806 – although he didn’t live to see its completion – the Arc de Triomphe evokes France’s proud military past. Enjoy views of the city from the 50m-high rooftop viewpoint and marvel at the daring driving below.