A short hop across the Channel reveals a vast array of holiday possibilities, writes Helen Parkinson

The light at the end of the Channel Tunnel, Pas-de-Calais is many a Brit’s first encounter with France – a starting point for family holidays, school trips, and booze cruises alike. But the département has deservedly developed a reputation as more than just a stop-off for pastures afar, but as a destination in its own right.

One of France’s most populated départements, Pas-de-Calais roughly covers the traditional province of Artois, alongside some of coastal Picardy. It’s truly a land of contrasts: from the Côte d’Opale, studded with seaside resorts, wild headlands, and dunes, to the industrial heritage of the Bassin Minier; the bucolic countryside of the Seven Valleys to the glorious architecture of the city of Arras. 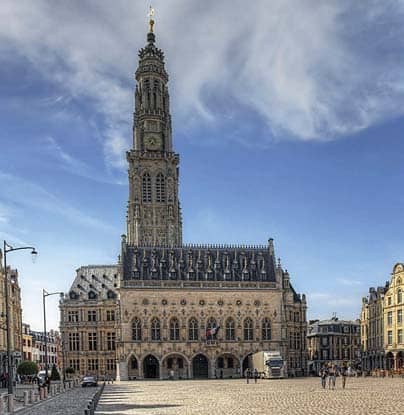