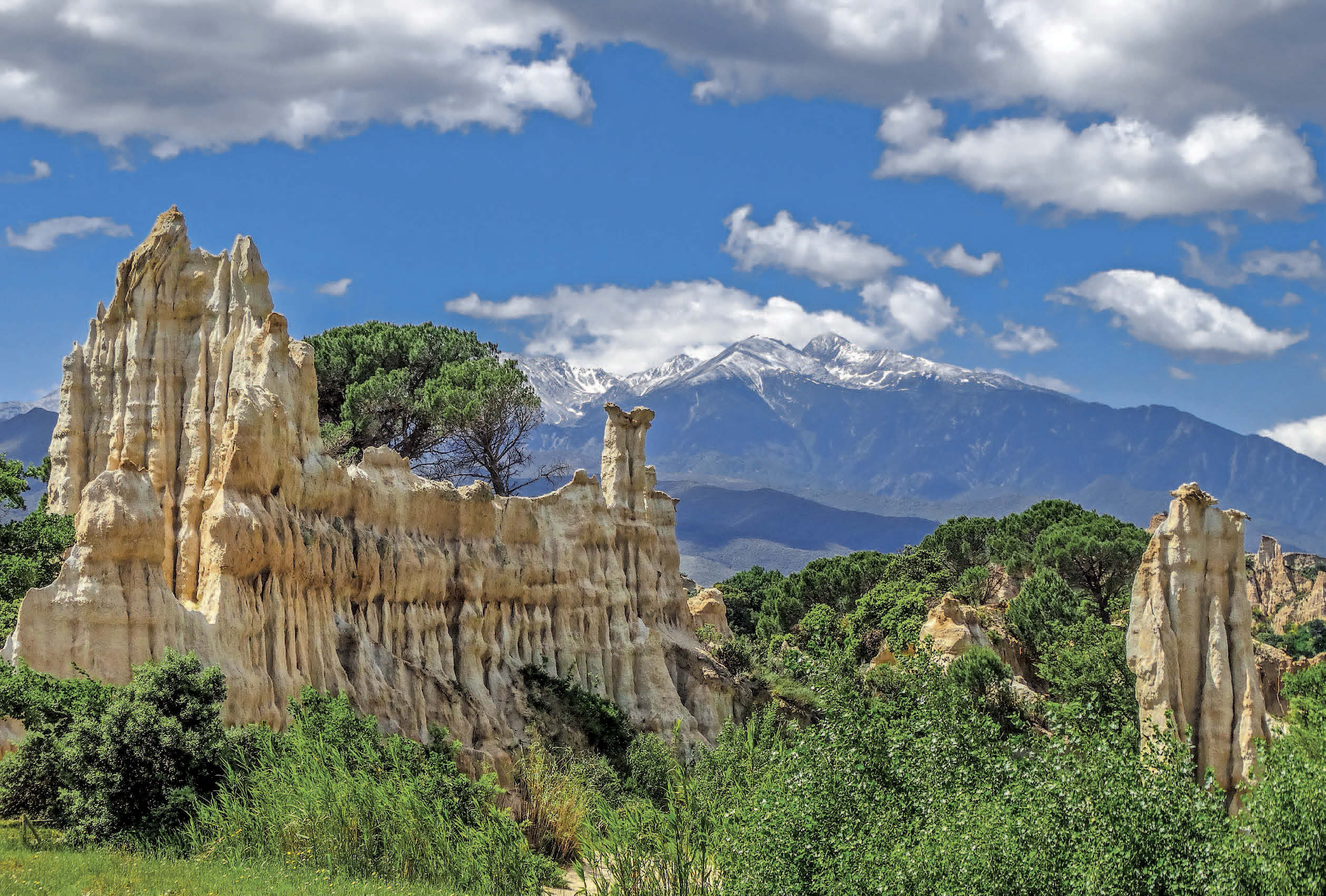 With its crooked and colorful medieval buildings, shady arcades and thriving market, Mirepoix have plenty of charms. To find its buzzing market, just head for the spire of the cathedral of Saint Maurice which towers over the main square and can be seen from far away. Stock up on treats for the journey here, take a coffee under the beams of the arcades, then take the D7 out of town.

Drive over the hills and through bright sunflower fields, beneath shady trees, and past the proud ruins of Château de Lagarde (adults €4, children €1). It’s the first sign that you’re in Cathar Country, the site of 13th-century crusades led by the Catholic Church against the Cathars. Continue on to the tiny village of Camon, tucked into a valley and pretty as a picture with its ramparts, narrow, honey-colored streets and roses climbing every façade. It is dominated by the 10thcentury Abbaye-Château de Camon, now privately owned and run as an upmarket chambres d’hôtes (doubles from €145, chateaudecamon.com). 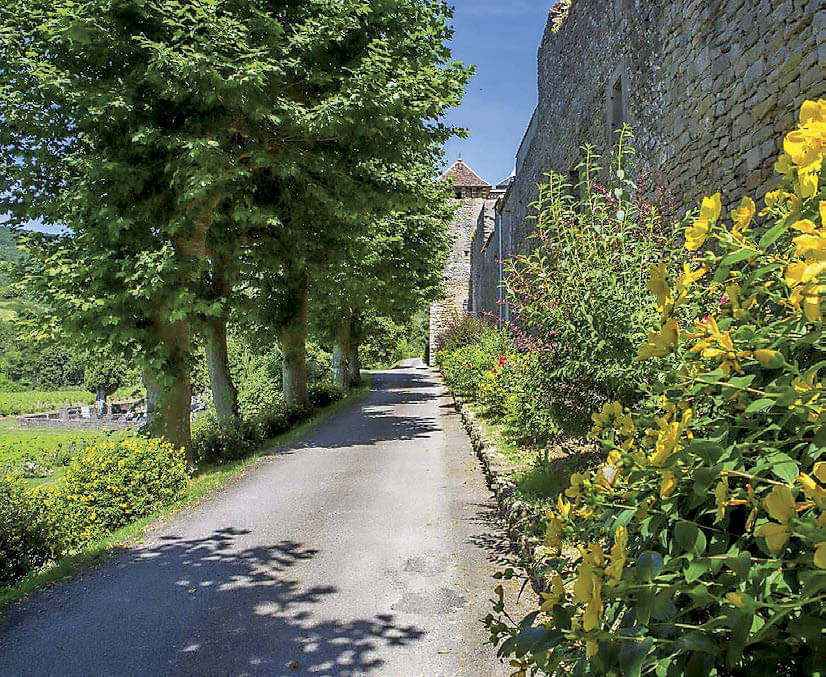