Men Of Their Word 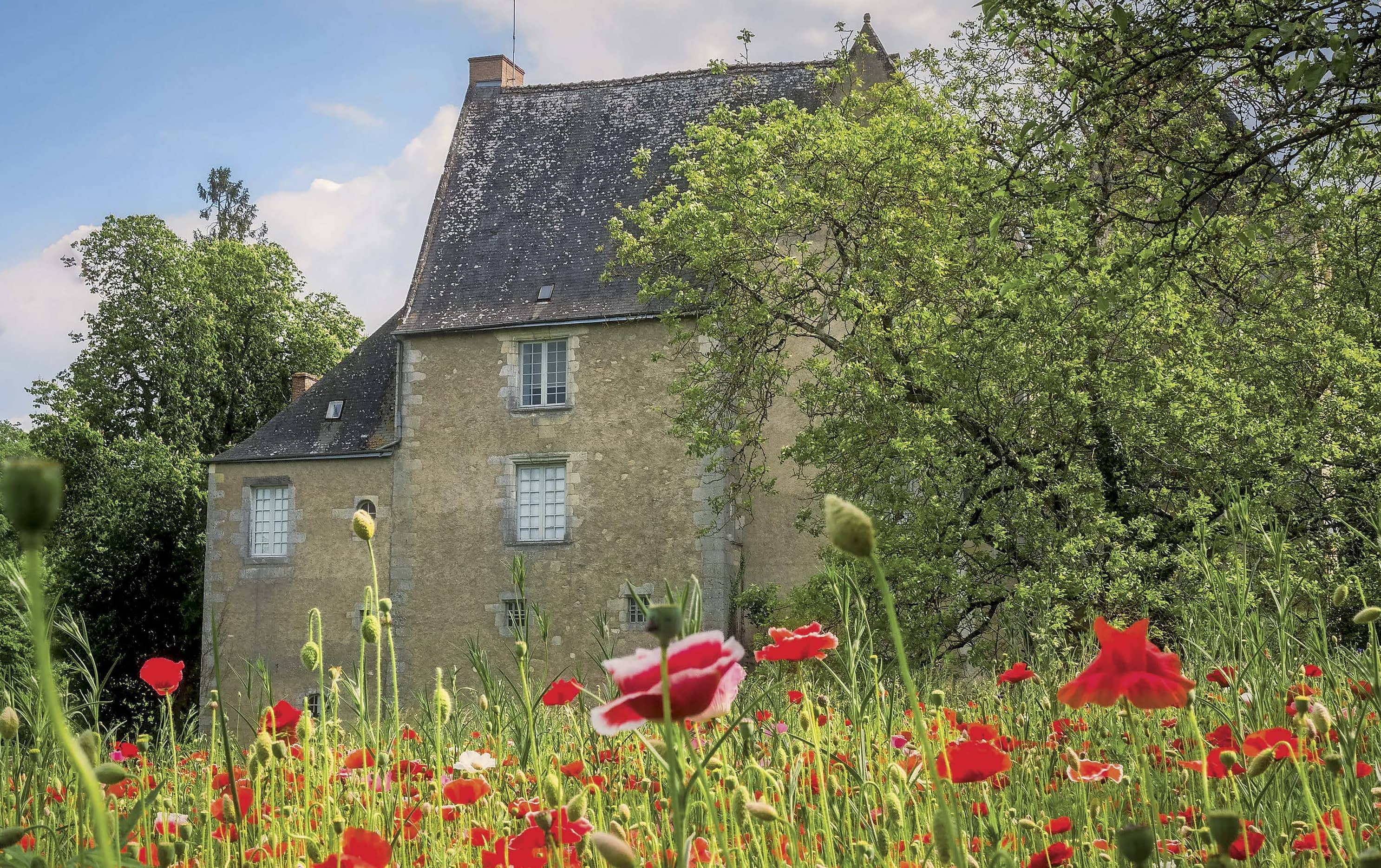 Rabelais, Ronsard, Balzac et moi: the words on the T-shirt in the gift shop surprised me. So I was not the first person to put these three exceptional writers together. On reflection, it is perhaps not so surprising as, even though 300 years separate the birth of Rabelais and the birth of Balzac, all three writers are linked by the love of their native Touraine which drew them back time and time again. It was an inspiration for their writing and also a refuge for the soul, a restorative and a foil to the social whirl of life in Paris.

The fertile valley of the Loire, with its orchards, vineyards, forests, and rivers, is often referred to as the ‘garden of France’, a term first coined by Rabelais. This is douce France, the heart of the country, where kings chose to build their châteaux, and where, in the 16th century, everything flourished. 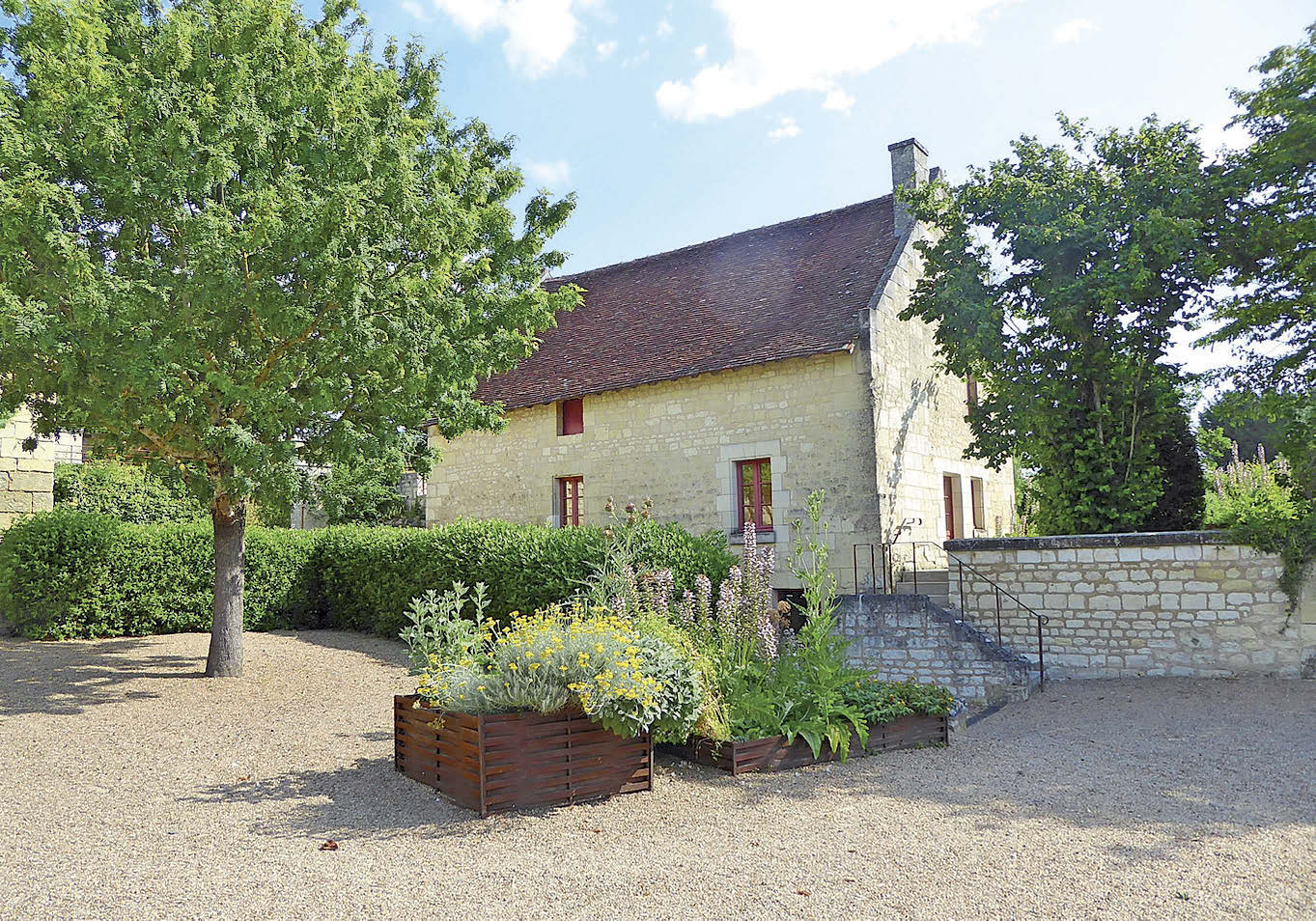 François Rabelais was born in a small farmhouse in a beautiful spot on a hillside near Chinon. The exact date is not known, but it was probably 1494; appropriately, the year that is designated as the beginning of the Renaissance in France. Rabelais’ father was a lawyer and the family home was in Rue de la Lamproye in Chinon, but Rabelais’ mother chose to give birth to her children in the more peaceful surroundings of La Devinière in Seuilly.

François spent the first few years of his life here and it made a lasting impression on him. His birthplace becomes the residence of one of his main characters and the château spied across the valley is Coudray-Montpensier which features in his stories, as does the nearby Abbey of Seuilly.

The replanted vineyards, orchard and gardens around the property evoke the landscape of Rabelais’ youth which he describes so well in his writings. Most of us in the English-speaking world are not so familiar with his fantastic tales of the giants Garguantua and Pantagruel. And his rather bawdy – and sometimes scatological – humor is perhaps too far removed by time for our sensibilities to appreciate, but after visiting La Devinière (his birthplace, now a museum) I can understand why he is considered a giant (excuse the pun) of French literature.

His creative use of language produced many new words: athletic, automat, excrement, imposter, panic, sarcasm, to mention just a few. And some of his phrases have become expressions and maxims, very much a part of everyday language: l’habit ne fait pas le moine (don’t judge a book by its cover), un malheur ne vient jamais seul (it never rains but it pours) – much like many of Shakespeare’s coinages.

Look up ‘Rabelaisian’ in the dictionary and you will find ‘ribald, bawdy, vulgar, raunchy, irreverent’ and a ‘Rabelaisian’ meal is one of excess and extravagance. But the writer should not be confused with his rather grotesque characters – he was not at all in the same mold, although seemingly he did enjoy a glass or two of wine. His writings did, however, provoke censor and criticism and he was obliged to take refuge in Italy from time to time, and although his books are infused with the laconic atmosphere of his native Touraine, he was not able to return there after his childhood.

Despite this, he is one of the few authors to have an area named after him – this is indeed the Pays de Rabelais. 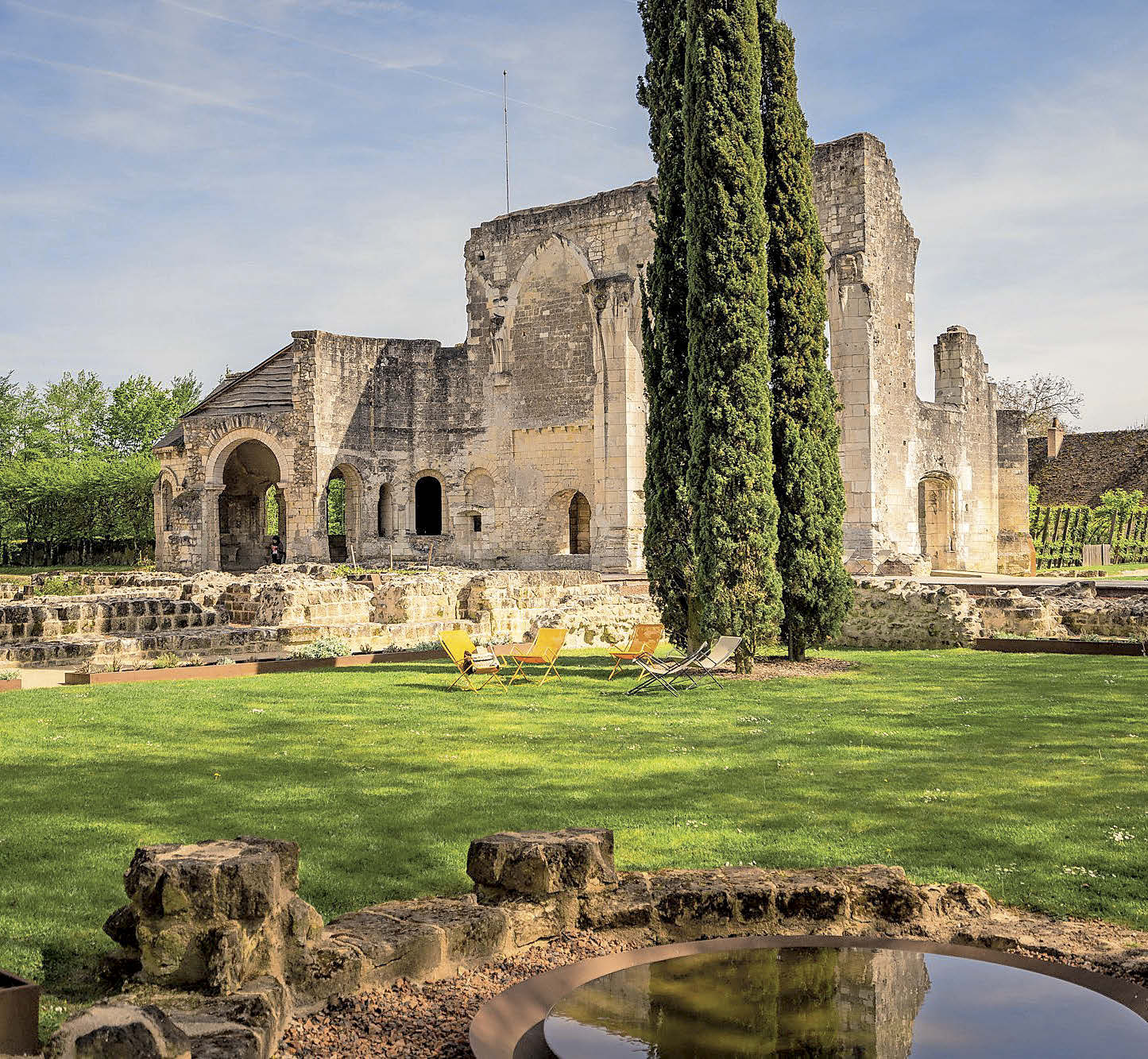