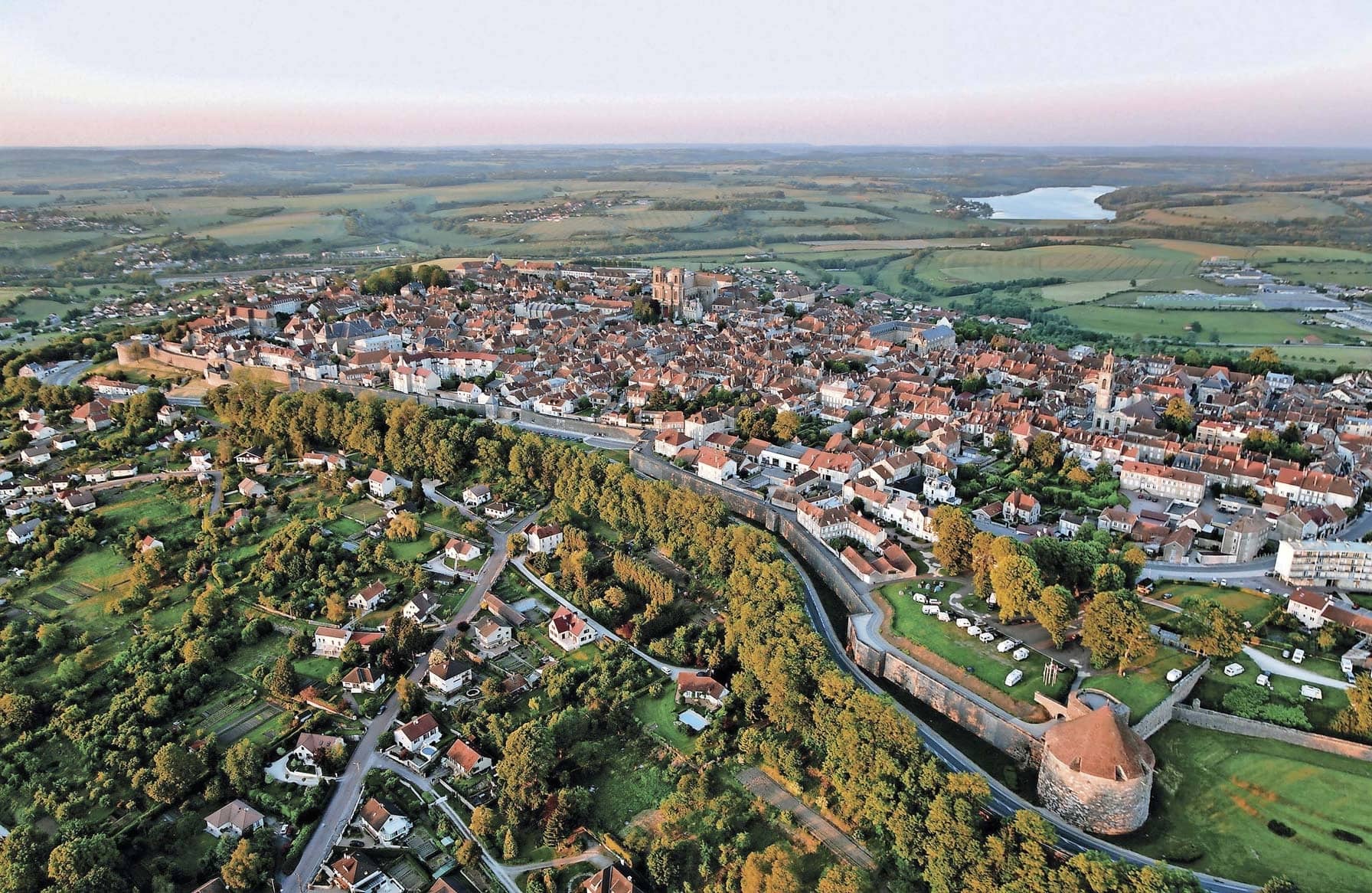 Standing proud on its hilltop perch, Langres is rich in both history and beauty, as Peter Stewart discovers

Our next stop is Langres,” says the train’s conductor. Minutes later, the fortified town comes into view, seemingly floating above a thin level of white cloud. Perched on a rocky promontory in the southern fringes of the Grand Est region, Langres has often been described as one of the finest towns in France and has been a popular stop-off for people moving between Paris and the east of the country and beyond for centuries.

Testament to Langres’ strategic importance in centuries past are its ramparts, which were first constructed in the 4th century, and today extend 3.5 km around the hilltop town. I arrive firstly in front of the Tour Navarre. This solid structure, standing 20 metres tall with seven-meter-thick walls, has helped ensure Langres was never taken by the many groups of people who passed by through the ages.