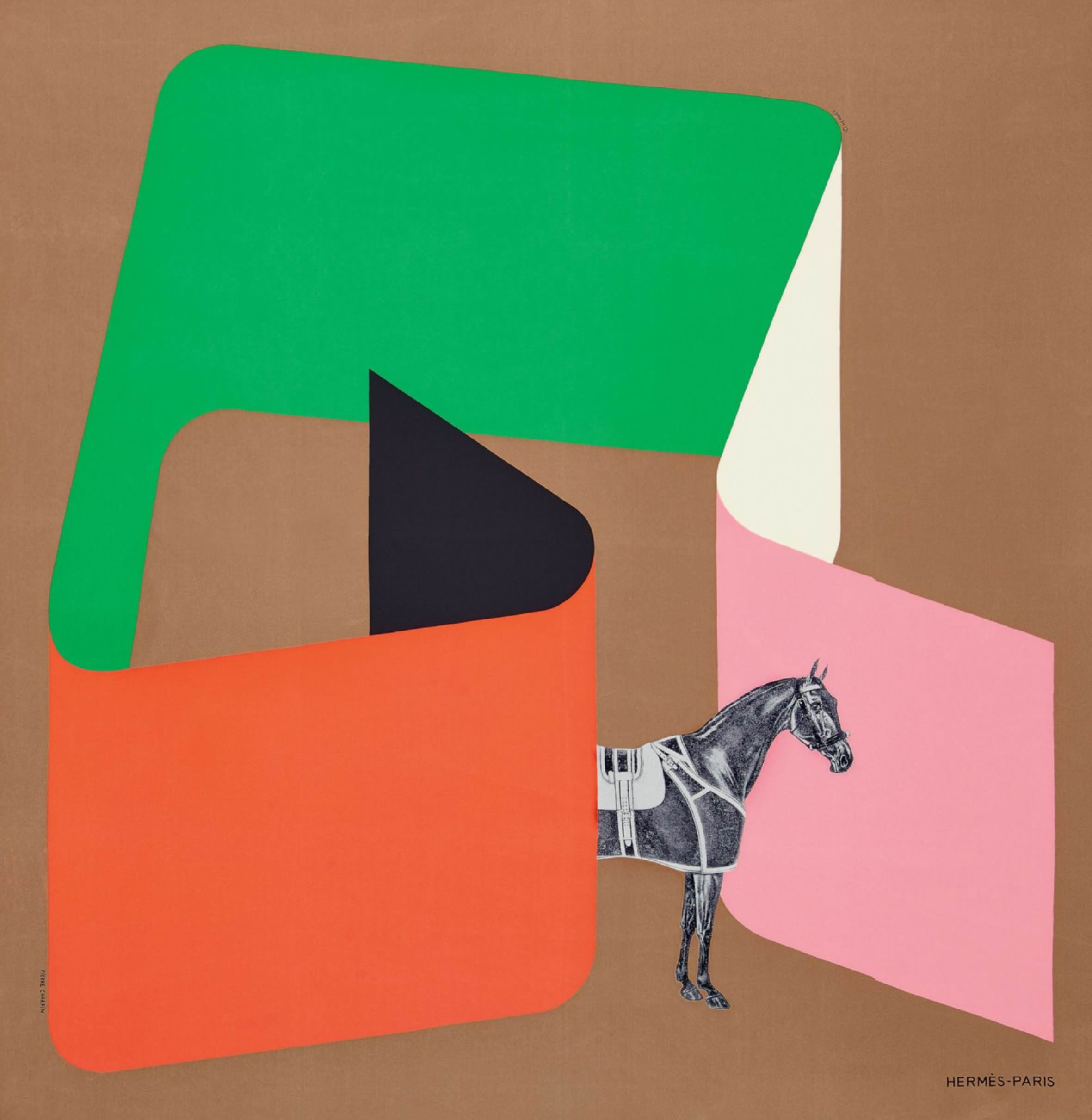 Next month, a first-in-the-world exhibition celebrating the creativity of An Hermes Scarf opens right here in Singapore. Ahead of it, Noelle Loh travels to Paris and Lyon to discover what exactly makes a square piece of silk from The French Maison so intriguing.

Confession: I’ve always had mixed feelings about visiting workshops. It’s partly because I’m a klutz with the bad habit of touching things that are off limits (read: I can be an embarrassing danger in such environments). More than that, there’s the fear that the processes could get too technical and in turn – to put it plainly – dry.

This was not going to be the case on this trip to see the making of Hermes’ distinct carres (French for “squares” and how the brand refers to its scarves) at its ateliers in France in the middle of June. I knew this as soon as I got off the plane in Paris. An opportunity to meet Christine Duvigneau, the head of Hermes’ graphic design studio, and Pierre-Marie Agin, an independent artist who’s been working with the brand for a decade, had unexpectedly popped up, scheduled for that very afternoon.

The latter, 36, looks like a character out of a Luca Guadagnino movie with his dark moustache and soft-spoken demeanour (incidentally he was behind the artwork for the director’s 2015 film A Bigger Splash). With a twinkle in his eyes, he explained his design philosophy for the maison. “A good scarf is one that can tell a story from a distance, tied around the neck of a person. (From this alone) you should be able to get a sense of a story, and when you unfold it, and can look at it closely and for a longer time, you have all the details,” he said. “It’s important that the story works on two scales.”

Meanwhile, the sweet-tempered Duvigneau is like “momager” to talents like Agin within the house, working alongside them and Bali Barret, artistic director of Hermes’ Women’s Universe, to create prints based on an annual theme. (This year’s: “Let’s Play”, which explains the whimsical quality of most of the Fall/ Winter 2018 releases you see on these pages.) She’s also in charge of sharing finalised drawings with the brand’s various artistic directors – Nadege Vanhee-Cybulski for women’s ready-to-wear, for example – to see how they could get adapted.