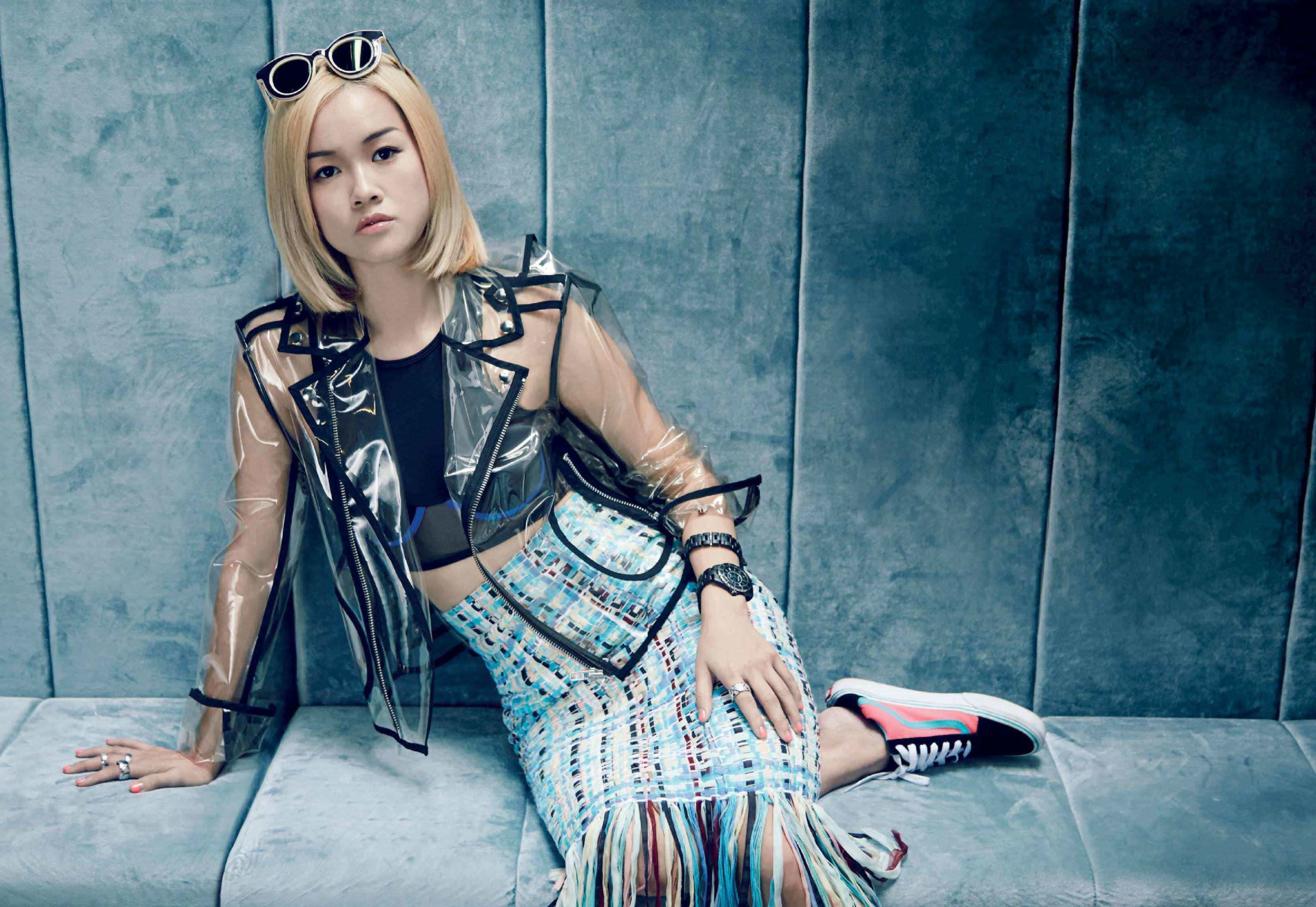 Who doesn’t like progressive, bold-thinking folks whose ideas start cool cultural trends that make life better? To kick off the new year, Female and Chanel Fine Jewellery speak to five who check the box, and look set to do it again.

This outspoken 32-year-old is adamant that this interview does not focus on her style. After all, she’s one of Singapore’s coolest dressers, so much so that it often takes away from what she should really be known for: an intriguing blend of impeccable taste, business smarts, and a wildly imaginative eye.

It’s defined what she’s been sharing online since the 2010s, when she started getting noticed for her sartorial flair. The playful, thoughtfully art directed photos that reveal her stylish life and quirks; the homemade videos that could pass off as fashion campaigns (see them all on her Instagram @pooburr). But it’s with Sprout that she’s officially evolved from It girl with a creative eye to Gen-Y power woman.

Located at 41 Duxton Road, the nine-month old venture is as much a destination “for people to come disengage” as it is a salad bar. Specialising in wholesome yet moreish grain bowls, each with its own house-made dressing (conceptualised by Er and her team), the 26-seater is her world in cafe form (yup, she designed it too): a calm, modern mix of sandstone, marble table tops and gradient mosaic tiles, accented by a turquoise velvet settee and lamps shaped like origami cranes.

On the wall by the salad counter: a display of fun miscellaneous buys from Sprout totes to antioxidant brews to postcards featuring her own photographs, as well as her children’s T-shirt line, XIXIX, inspired by her two-year-old daughter Ara. “It appeals to consumer mentality,” she says. “Look at Colette or 7/11 – there’s all this stuff to browse when you’re queueing up.” 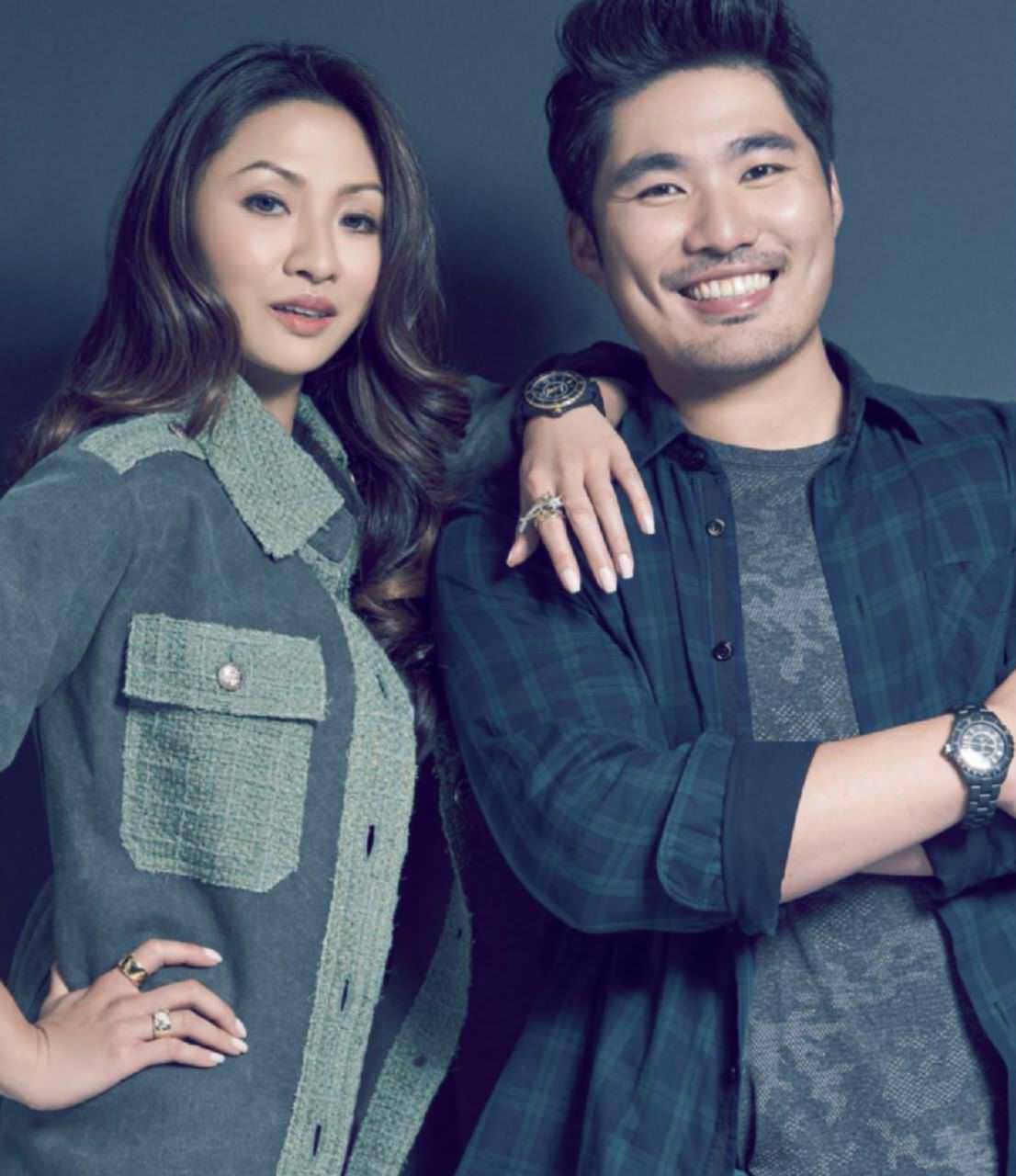