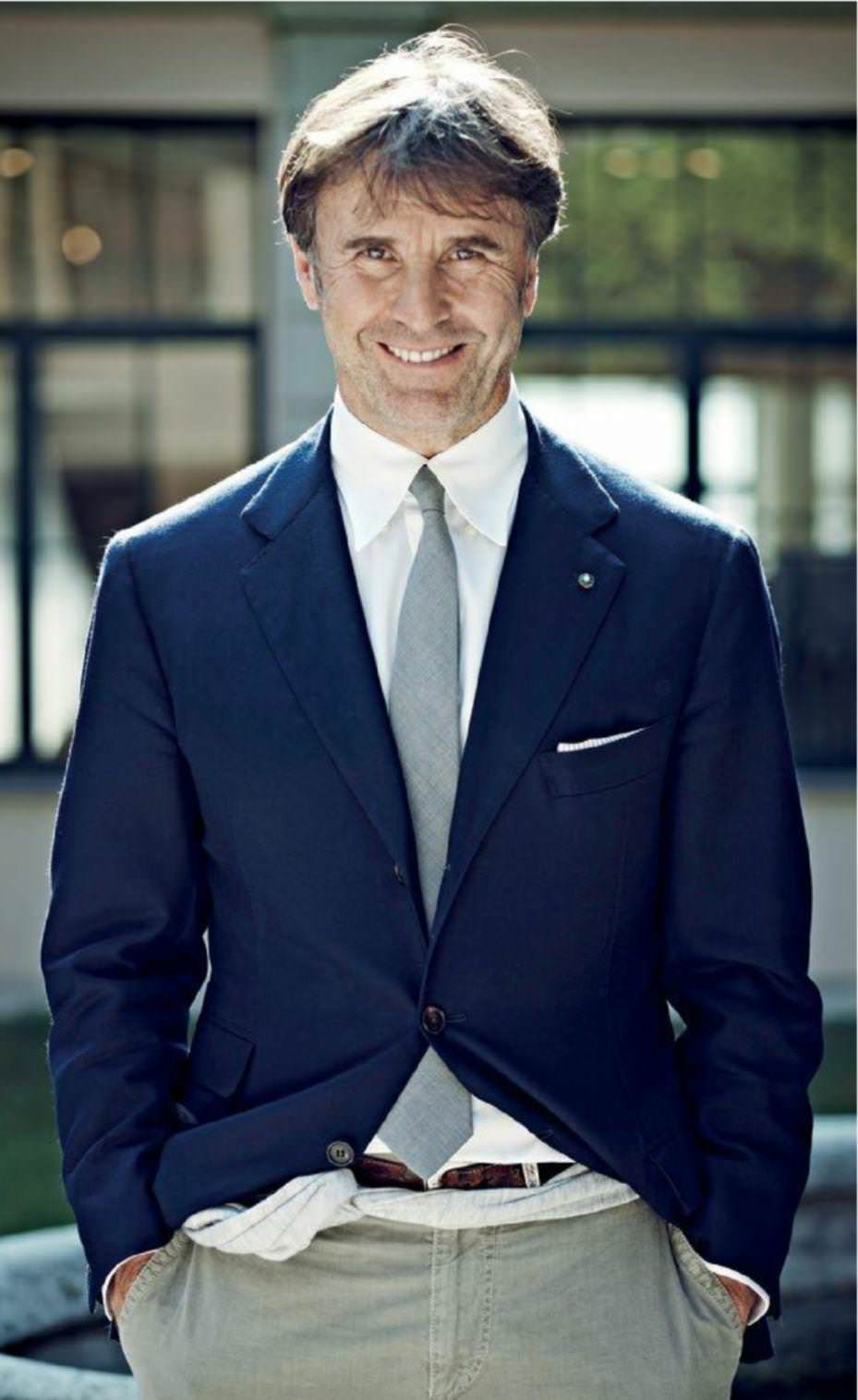 Inspired by the teachings of ancient thinkers and wise men, Italian Brunello Cucinelli has built an international luxury fashion empire with his eponymous brand.

“It is like what emperor Marcus Aurelius, said — live each day as if it was your last — but plan as if it was for eternity,” Brunello Cucinelli says in an interview at the Cucinelli headquarters in his native Umbria.

Now 63, Cucinelli is known for combining employee-friendly practices with commercial success. He is the tycoon who bans his staff from working after 5.30pm and checking their e-mail outside office hours. “Why wouldn’t I?” he says. “We already work too much, we’re too connected. For all of history, man has been afflicted by a sickness of the soul, and in our permanently connected world this sickness has got worse.”

Lunch at Cucinelli’s airy factory is a 90-minute affair – long enough to pop home for a nap after a few courses in a company canteen serving outstanding fare sourced from local farmers and on-site kitchen gardens. Ask him why he went to the expense of fitting his factory with floor-to ceiling windows and he replies quoting French philosopher JeanJacques Rousseau’s observation that proximity to creation drives creativity.