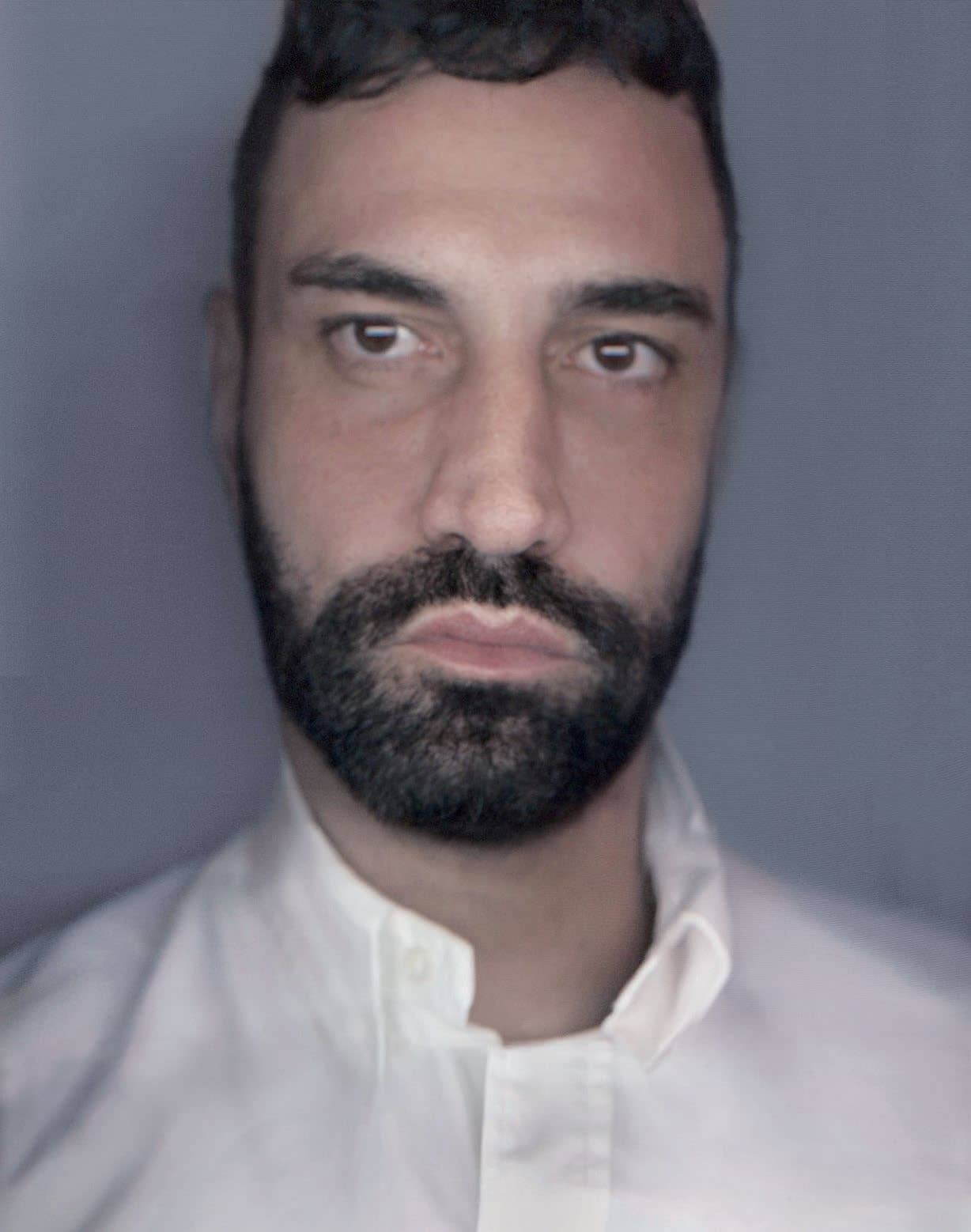 Everyone expected Riccardo Tisci's debut for the British and then it was anything but. And that’s why he’s one of heritage label to be a hyped-out, celebrity–charged affair – fashion’s greatest radicals.

It was one of the most highly anticipated shows of Spring/Summer 2019: Riccardo Tisci, the Italian designer who – through the 2000s – ingrained Givenchy with a pulsing, darkly glamorous and covetable edge, debuting at the 163-year-old Burberry, the most British of brands. Already in the months leading up to it, he had stoked hype and the Internet fire by revealing plans for Supreme style 24-hour capsule drops; a radical, gallery-inspired makeover of its Regent Street flagship in London, complete with an interactive installation; and a collaboration with fashion’s high priestess of punk Vivienne Westwood. Of course, there was also a new logo (sans serif, naturally) and an inescapable monogram comprising the interlocking letters “T” and “B” – the initials of house founder Thomas Burberry – designed jointly with rock star graphic designer Peter Saville. 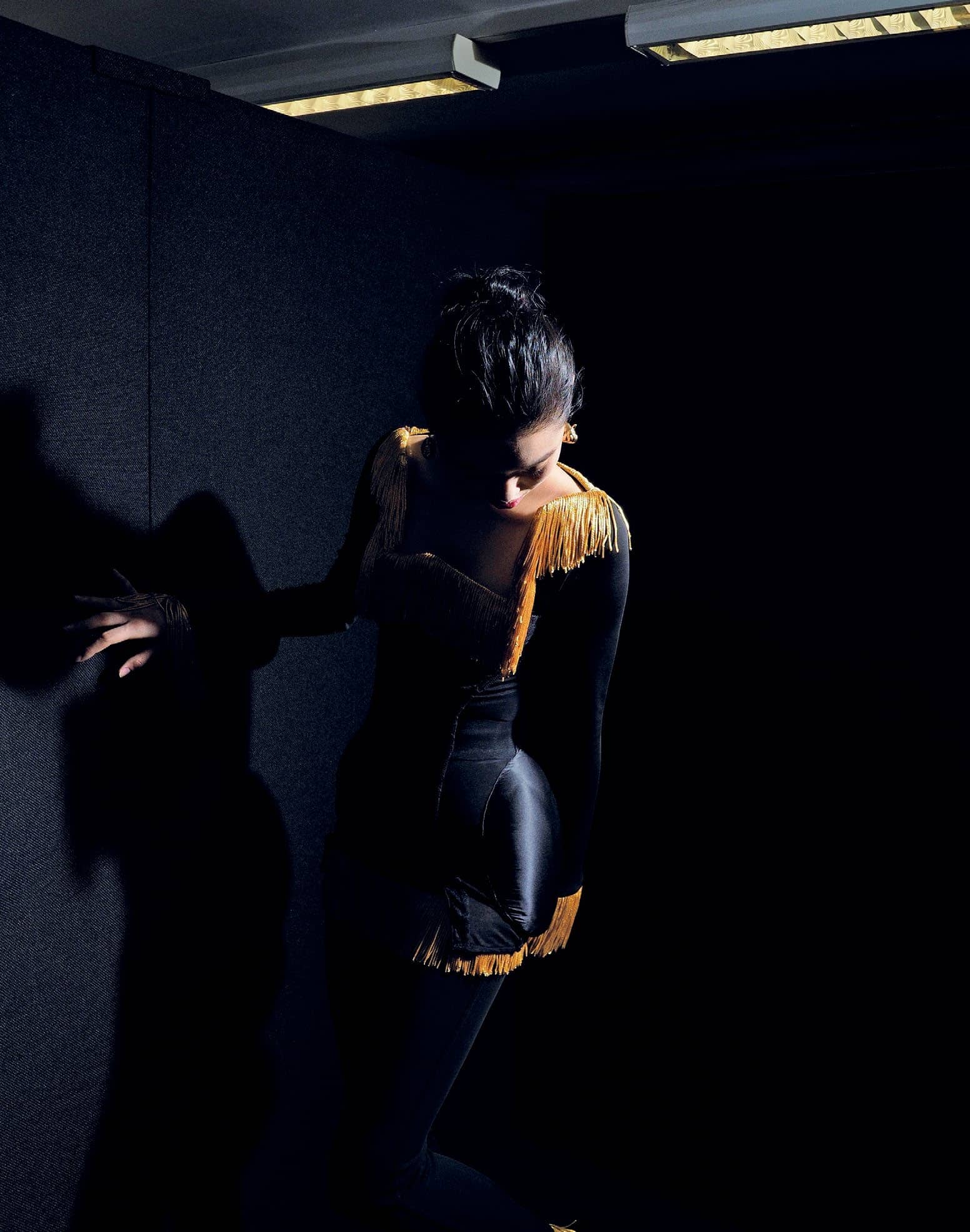