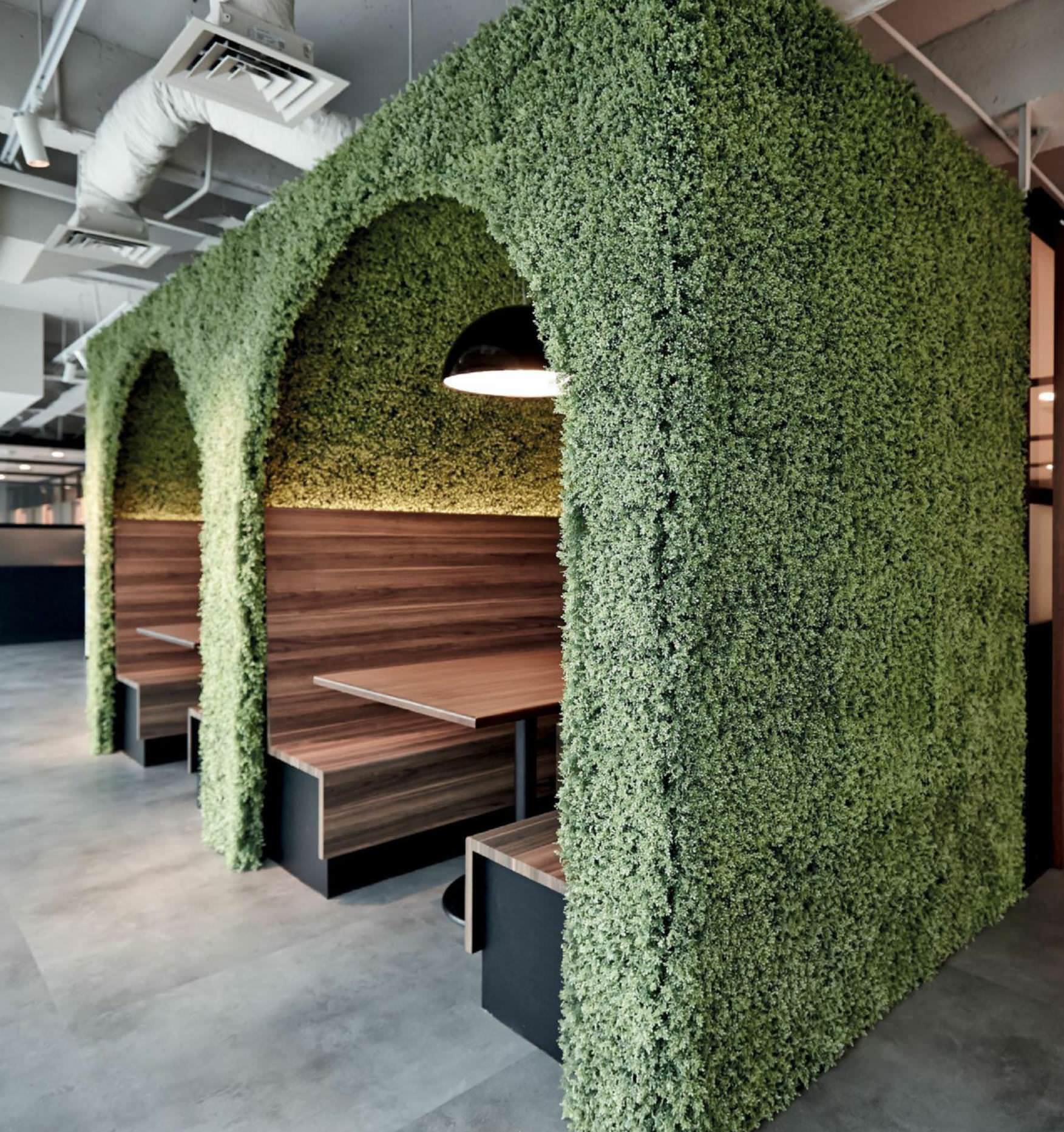 With features that rival the headquarters of Google and Facebook, Singapore’s new wave of co-working spaces is setting a new benchmark for office design. The best part? They’re open to all. Lucy Rees reports.

Even if you’re not in the tech industry, you must have, by now, heard of the uber cool, envy-inducing offices belonging to Google, Facebook and the like. Take Airbnb’s, which opened a local branch in Shenton Way earlier this year. It’s modelled after the residences on the holiday home rental site (one room’s meeting table is converted from a bathtub, as seen in a cabin in Australia’s Byron Bay). As the new yardstick for creative office design, if you will, its unique features are aimed at fostering collaboration, creativity and thinking outside the box. Now, imagine that same ethos applied to the other office design trend in Singapore, one that’s a lot easier to access: the co-working space.

Co-working spaces aren’t new. In fact, they started popping up here more than five years ago as the rise of entrepreneurs and start-ups meant a need for more conducive environments for individuals and smaller companies to work in (come on, Starbucks, really?). The ones that have emerged in the past year or so, though, aren’t just the millennial alternative to traditional offices, responding to changes in the way people work. (Most operate on a membership basis – the duration varies – and offer desks by the day.) They’re also about changing the way people feel at work, a major factor linked to creative output. 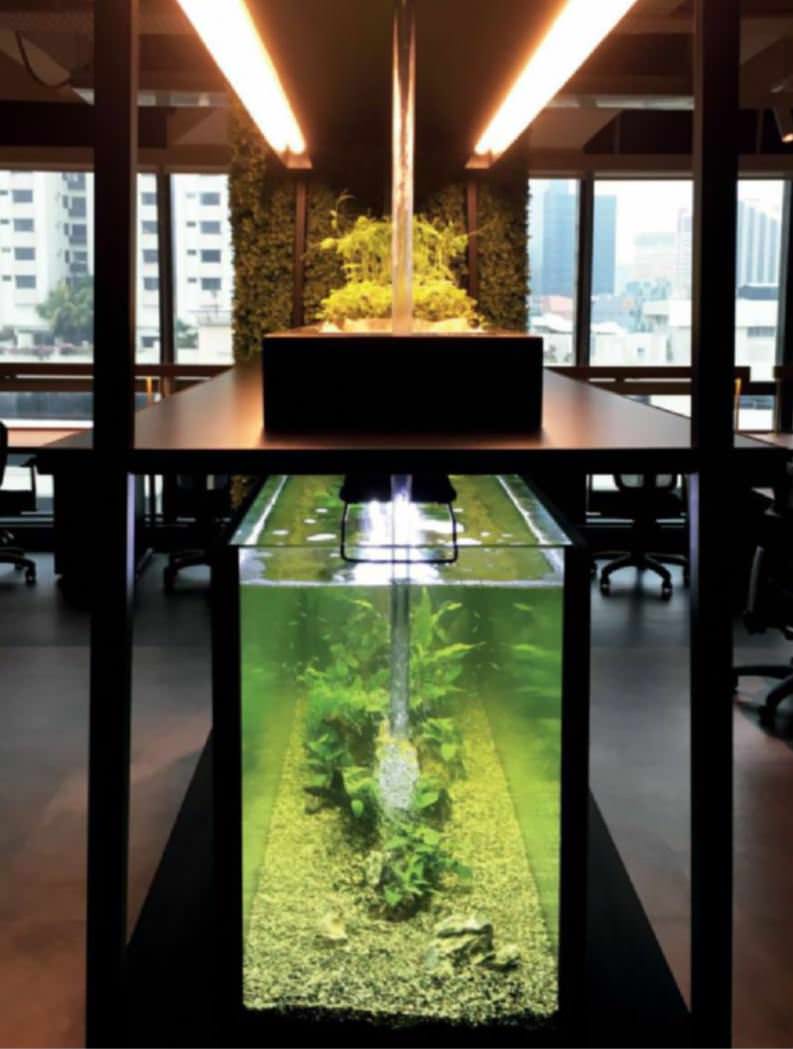 Among them, The Working Capitol on trendy Keong Saik Road made waves when it opened in March last year. Started by siblings Ben and Saranta Gattie, the 33,000 sq ft, three-storey heritage building with its bright, airy and minimalist cool interiors kick-started the trend for workplaces to be more than just desks and whiteboards.

Says Saranta: “Beautiful design is now something that’s expected. As the co-working movement matures, certain standards are going to become basics. At the level we’re working at, design has to be at the foundation. Like at the Google or Facebook offices, it’s a major drawcard in attracting the best talent.” 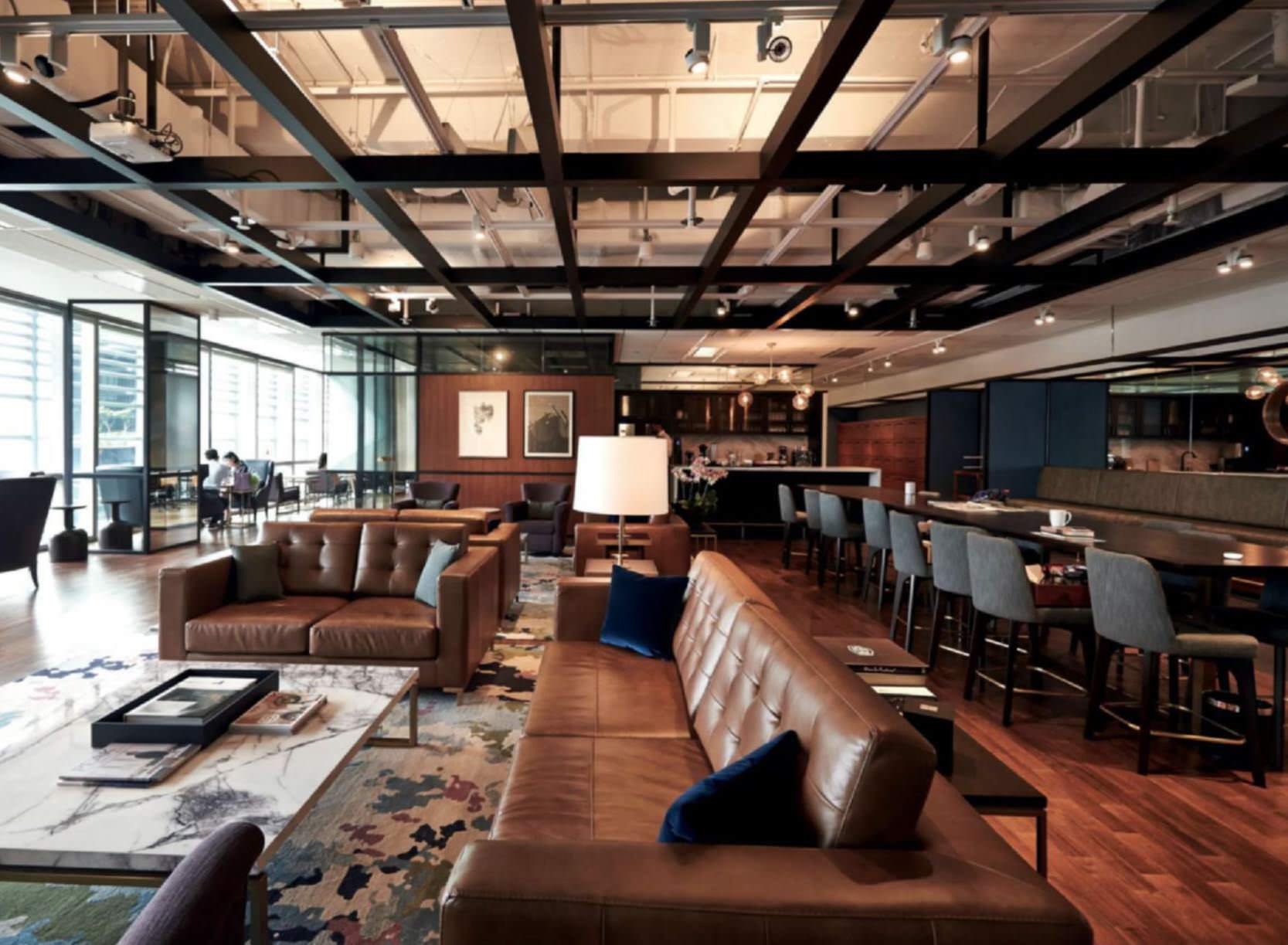 Besides the ambience, the duo run a dedicated event space and offer wellness programmes like Mindful Mondays, where experts give free yoga classes, on site. “The culture we’re promoting is designed not only for members’ overall wellbeing, which in turn affects thinking, but can also lead to opportunities for new professional relationships with people you might not otherwise have met.”