The Queen Of Cool : Nadege Vanhee-Cybulski 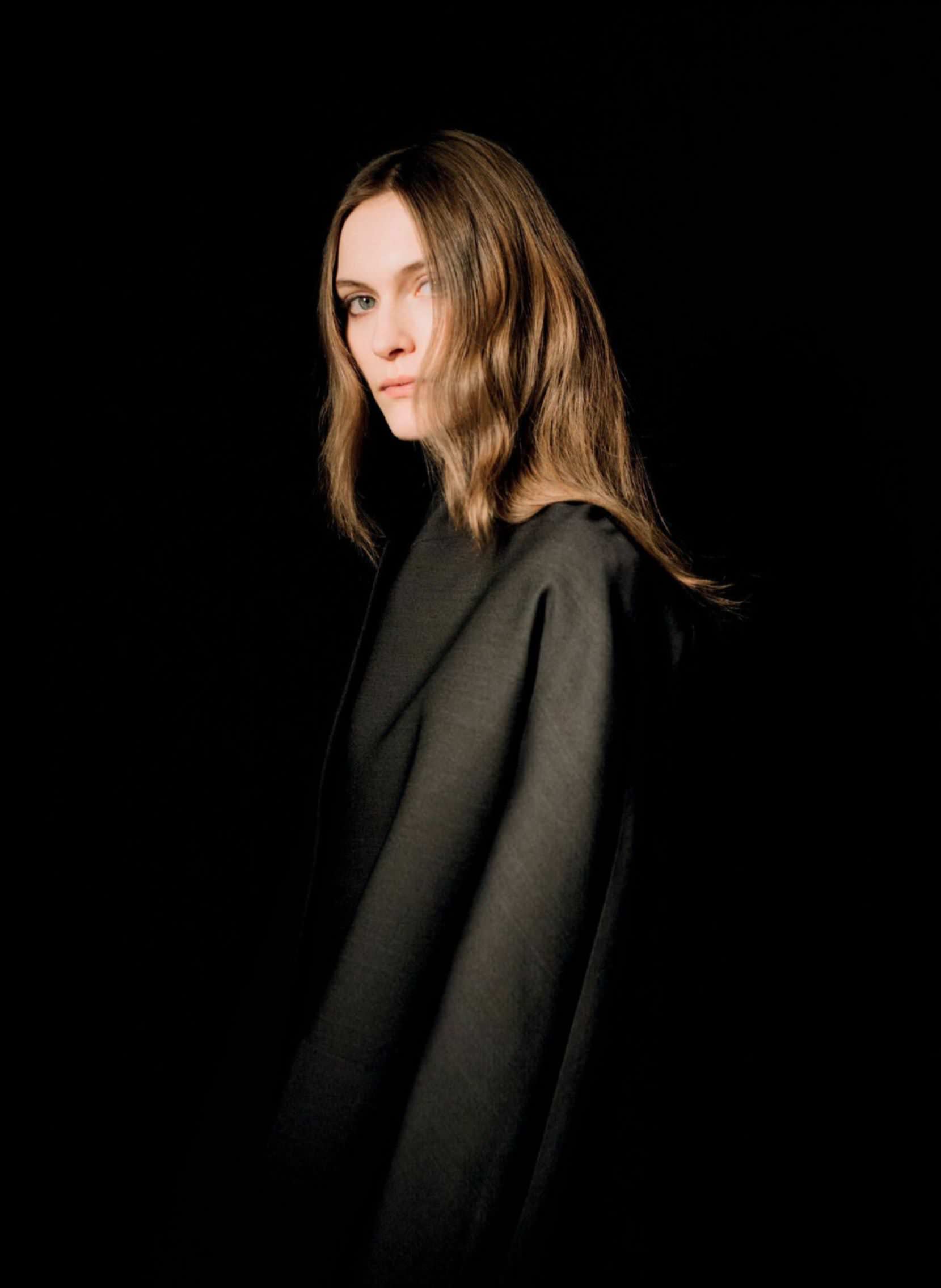 Anti-trend, anti-press and anti-categorisation, the artistic director of women’s ready-to-wear at Hermes is rewriting what it means to dress with confidence. Noelle Loh heads to Beijing for an exclusive introduction.

Why are we running a profile on Nadege Vanhee-Cybulski (above) only two years after her appointment as artistic director of women’s ready-two wear at Hermes? For one, she’s never granted any interviews to the Singapore media – this is her first. Three collections into her role, she also seems a lot more ready to be heard now, than when she was first tasked to take over the position formerly held by industry darling Christophe Lemaire.

Compared to peers who also stepped out from fashion’s back room to helm a major label at around the same time – among them, Alessandro Michele at Gucci – the 38-year-old has been a much more restrained star. Her first two collections were exquisite, but safe. Interviews on them were but a handful. When her latest, Fall Winter 2016, was revealed during Paris Fashion Week in March, Style.com’s Sarah Mower wrote of it: “When (a designer is) speaking this softly, people have to be close up to hear.” 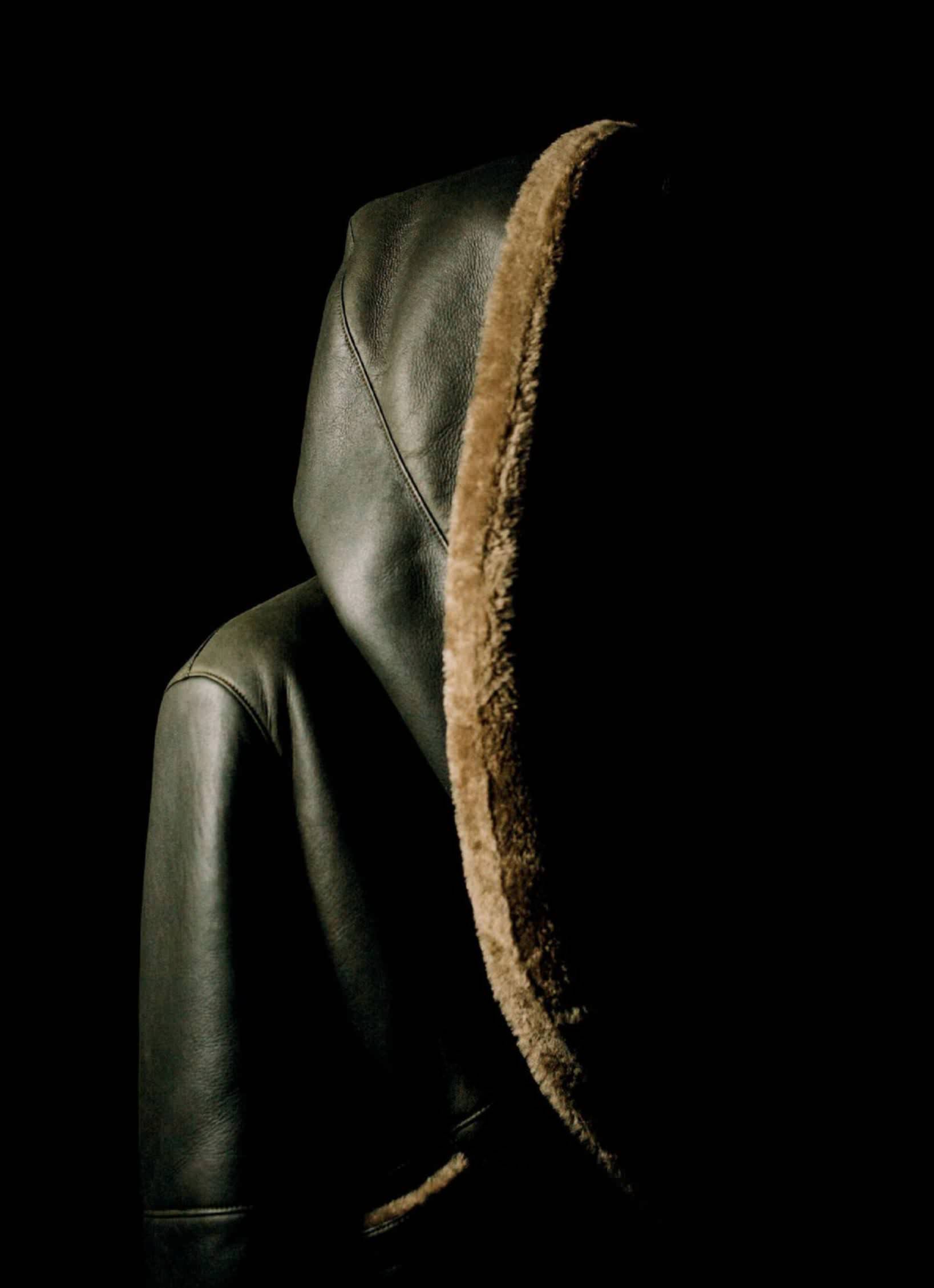