The Isle Of Man 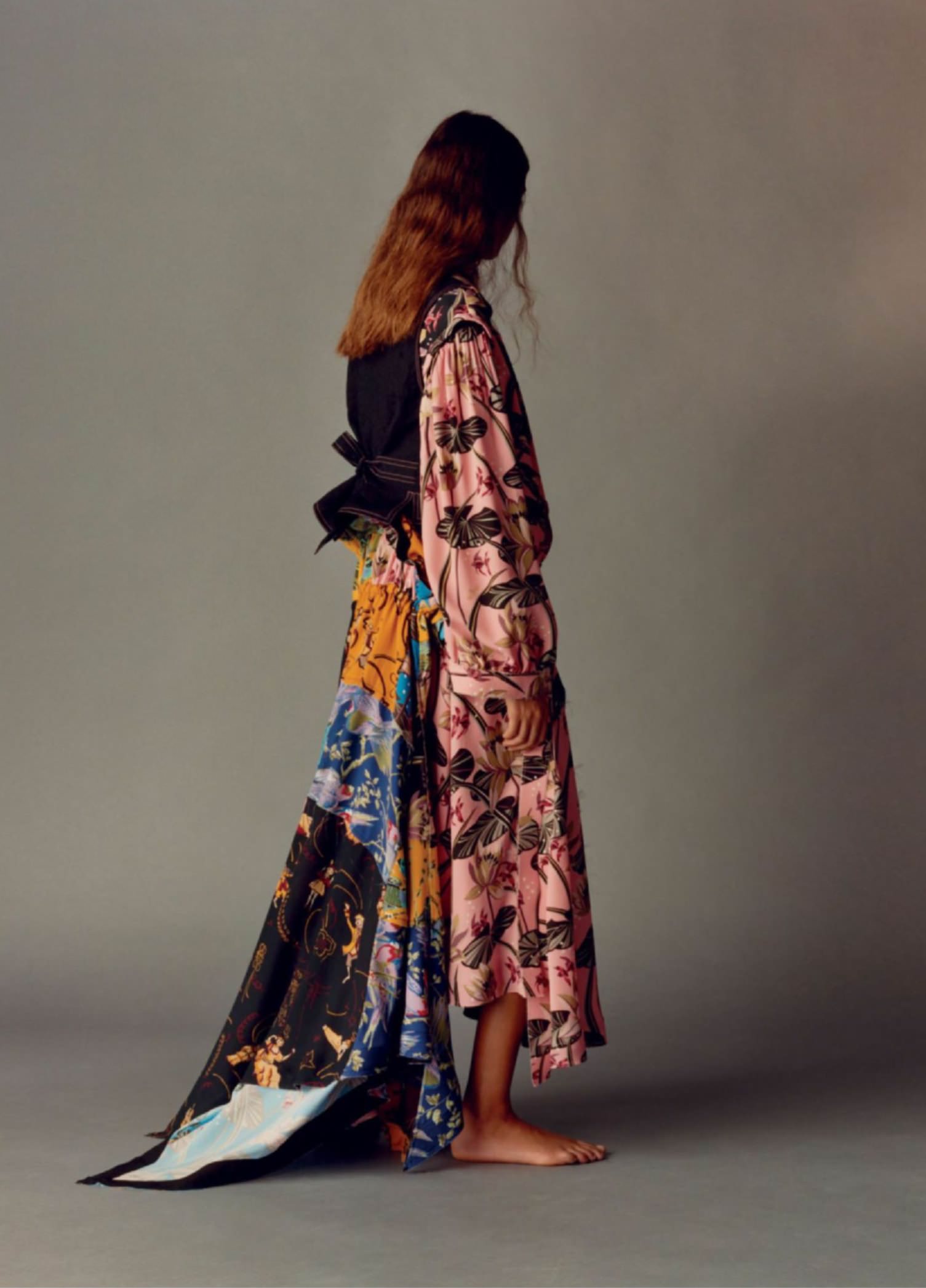 One of Ibiza’s prodigal sons is no DJ superstar, but an ascetic by the name of Armin Heinemann who’s launching a collaboration with Loewe this month. In this exclusive interview, Imran Jalal speaks to the man about the hippie movement that he still champions today.

“Bucolic” and “idyllic” are not the first words that spring to mind when describing Ibiza, especially when one considers how this Mediterranean isle off the eastern Spanish coast is known more for super clubs, raucous spring breakers, and that brassy EDM movement.

There exists an Ibiza that’s a sleepy island, inhabited by peasants and farmers for centuries, long before the clubbers and yachts descended in the ’80s (which, for the most part, are concentrated on the south side of the island). That agrarian imprint is seen everywhere even today in the form of rustic fincas, or farmhouses, many of which lack basic amenities.

Coupled with a natural beauty – think hidden coves and pine forests – the island was a bohemian magnet in the ’60s and ’70s, a halcyon refuge during the time of the Vietnam War. It was a stimulating yet serene type of island life, one that inspired some of fashion’s greatest creatives like Yves Saint Laurent to base their entire collections on.

Among the throngs of hippies who flocked to the island then was a German architect by the name of Armin Heinemann. After his divorce, he settled there in 1972 with his two children and soon earned a reputation as one of Ibiza’s cultural superstars. His newfound calling: fashion designer-slash-retailer, one who’s been credited to have created a hedonistic island lifestyle and accompanying fashion movement that was uniquely Ibizan. 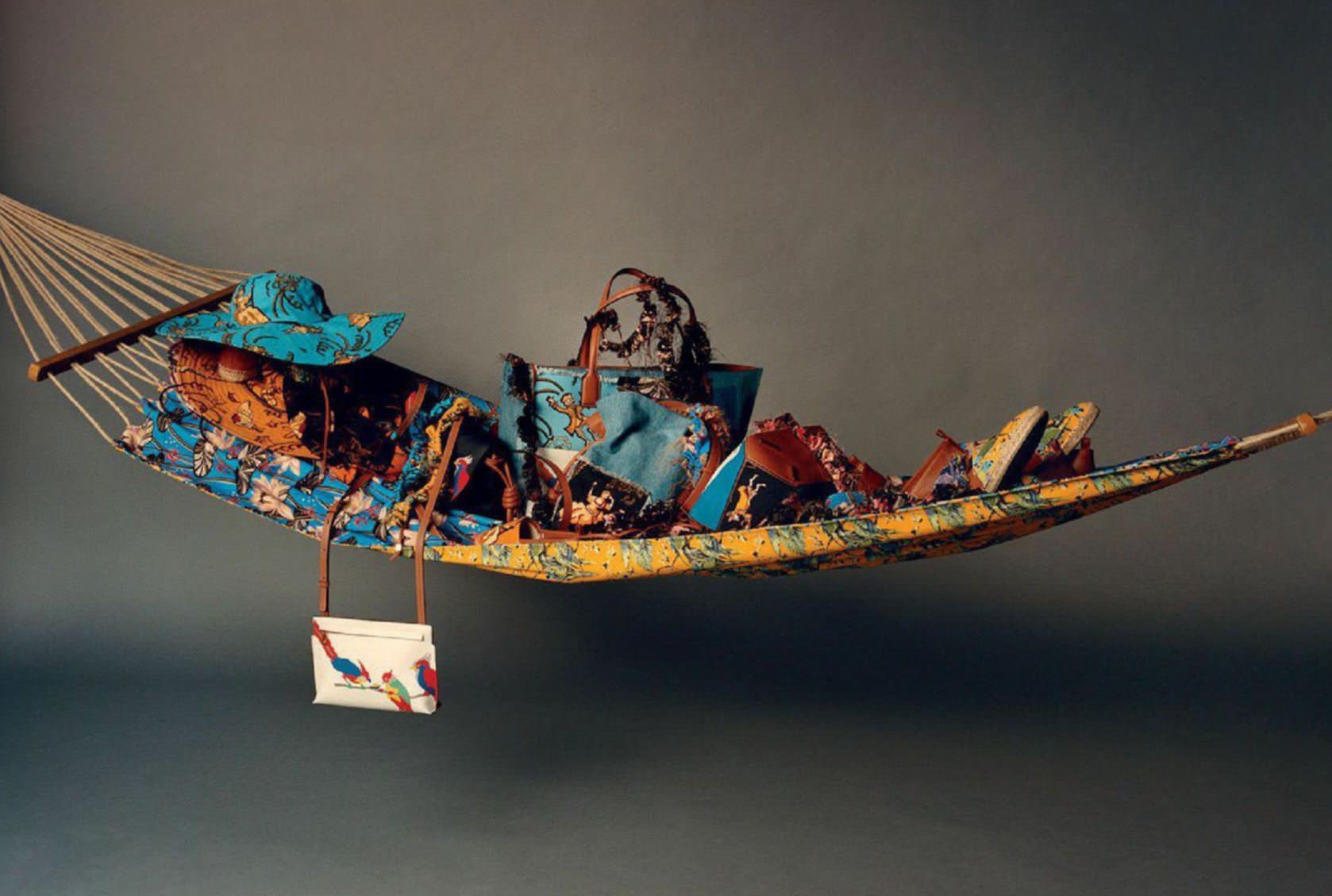