The French Bag Brand With He Big Guns 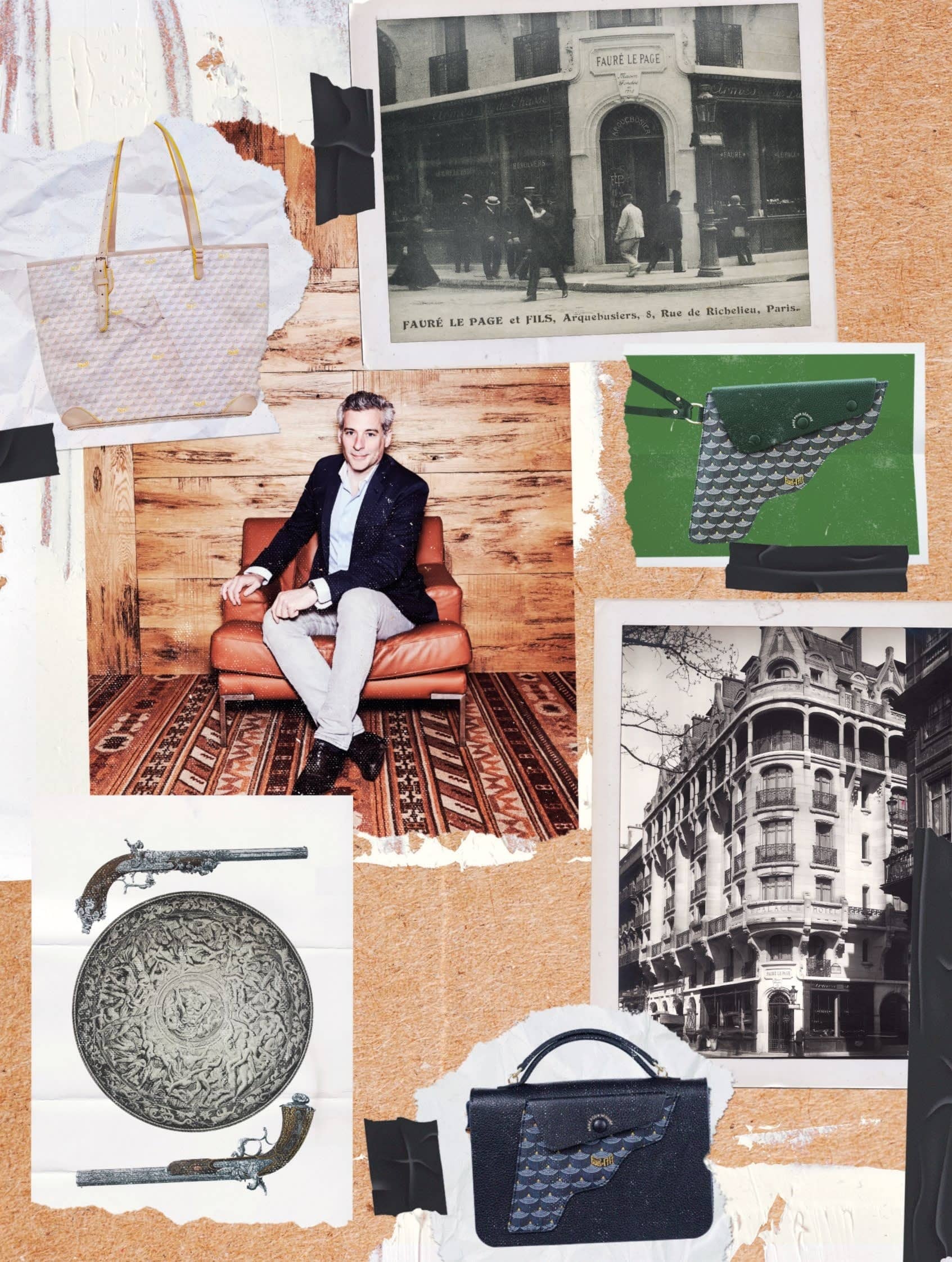 Founded Over Three Centuries Ago, Faure Le Page is the Latest Heritage Accessories Brand to Open a One-of-a-kind Concept Store Here – Except That Its Roots Lie Not in Bags, but Weaponry. Creative Director Augustin De Buffevent Tells Keng Yang Shuen How That Sets It Apart With Some Good Old-fashioned Charm.

One can say that Faure Le Page (say “foray le pahj”, or FLP for short) is something of an anomaly among accessories labels. The French maison got its start in 1717 not with the usual luxury trappings – apparel, bags, watches – but opulent ceremonial weapons created for big-time royals: founder Louis Pigny was a gun- and sword-smith who counted Napoleon and King Louis XVI among his clientele.

While it expanded into the likes of cartridge cases and satchels in the ’20s, it only became a full-fledged accessories house in 2009. That makes its history as one a tad brief by industry standards. Yet it’s emerged as an insider’s secret of sorts, with designs ranging from the Daily Battle (a large everyday-friendly tote) to the Calibre, a boxy top-handle with a distinct handgun-shaped pocket in front.