The Artist Is Present 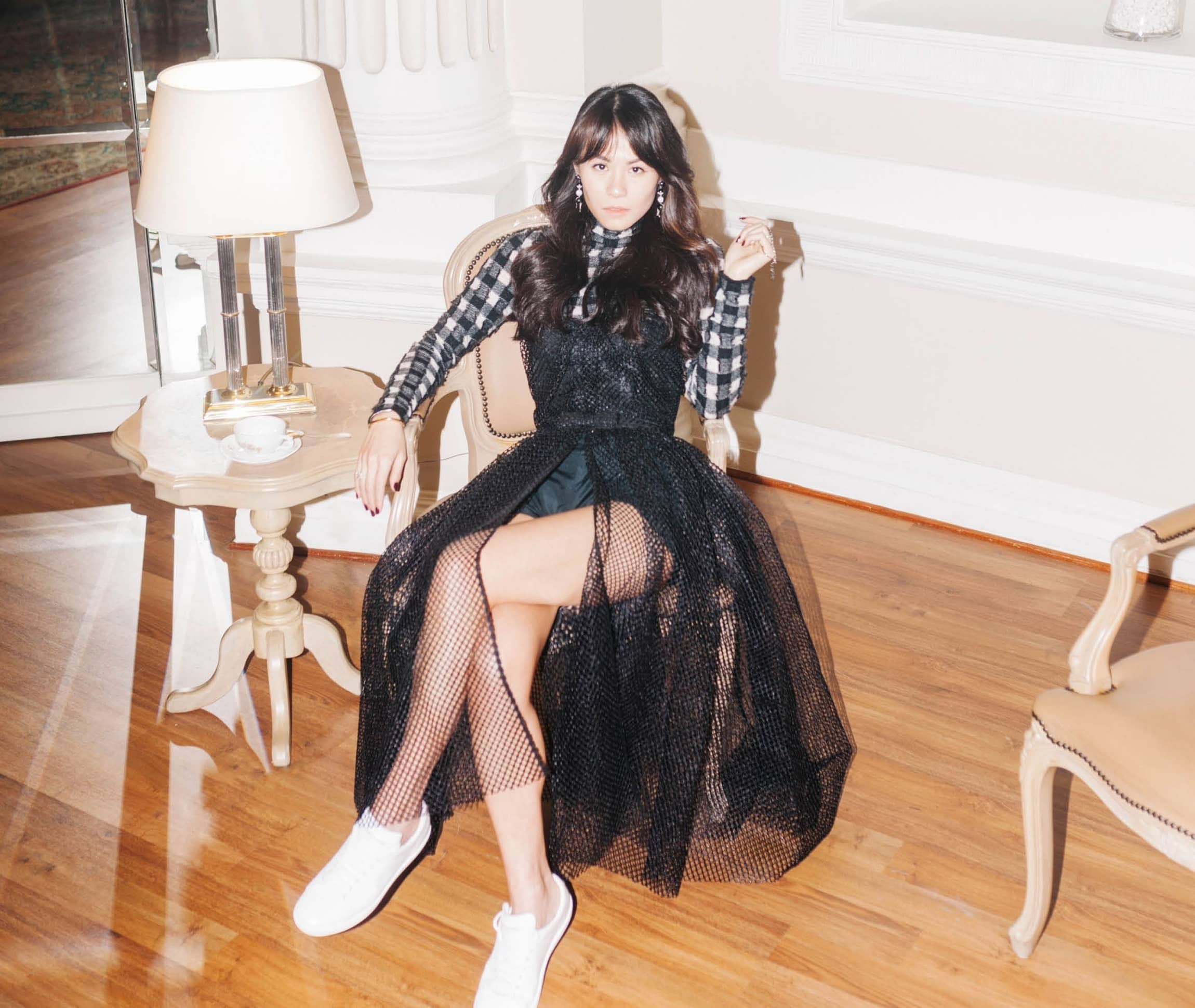 She's the independent luxury jeweller who previously refused to be photographed so that her unorthodox designs wouldn't be overshadowed by her pedigree. With her next project, though, avoiding the spotlight could get a lot trickier. Lauren Khoo gets in front of the lens for the first time with female and reveals a side that gives a new ring to her family name: she's pretty freakin' cool.

Not once in the five years since setting up her eponymous jewellery label Lauren X Khoo - "X" stands for her Chinese name has Lauren Khoo agreed to be photographed for a magazine (she did say yes to the British ro• last year, but it's limited edition and comes boxed). Published images of her tend to be of the one same official black-and-white portrait. head turned to the side to reveal naturally sculpted cheekbones and a willowy neck. She's discerning about whom she shares it with. To be recognised for one's talents and less so for one's profile is paramount for the 33-year-old. It's a (little written about) fact that she hails from one of the most storied families on the island and is naturally wary of the tags and assumptions that come with it. She'd also rather keel over than be typecast as a socialite, a term that's grown even dirtier in the era of rich kids and *real housewives (her personal Instagrarn account is private).

She arrives at our set in a timeless get-up of black dress, tights and ballet flats. accompanied by a close female friend for moral support. She's nervous, but has agreed to this feature because after so many years in the business, it's time for her to "step out of the shadows". she says. and the carefree ease with which she moves in front of the camera belies any anxiety.