The Accessories Issue With Bagaholic Boy 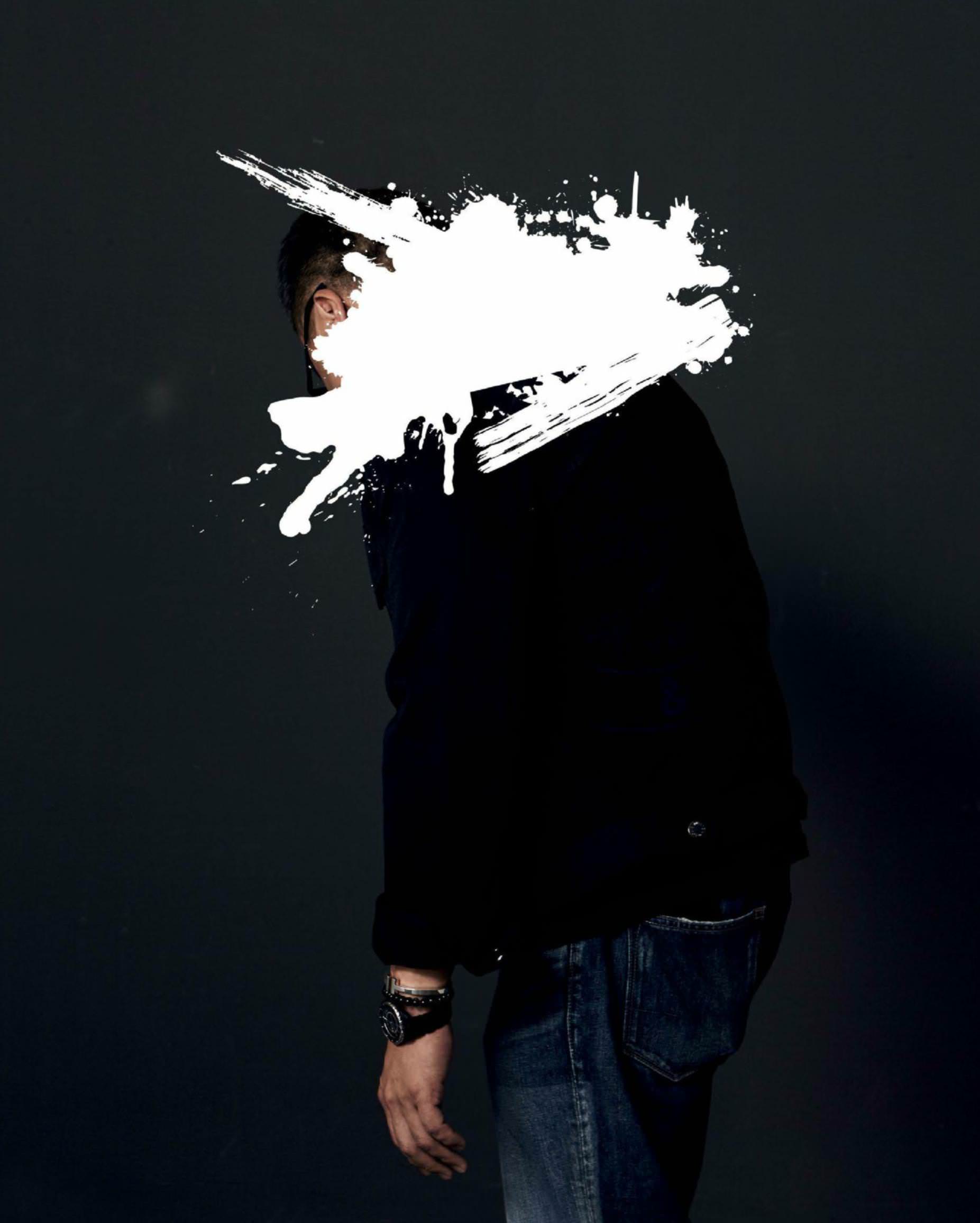 Bagaholicboy (real name: Alvin Cher, insider nickname and what we call him throughout this 42-page section: BB) is not your average blogger.

A DECADE AGO, HE STARTED A BLOG TO CHRONICLE “HIS QUEST TO SEEK OUT THE BEST DESIGNER BAGS AND LIFE’S LITTLE LUXURIES”. NOW, HE’S REGARDED AS A – IF NOT THE – LOCAL INDEPENDENT AUTHORITY ON THE SUBJECT.

OVER 54K PEOPLE FOLLOW HIM ON INSTAGRAM, READERS LISTEN (IT’S SAID THAT WHATEVER HE ENDORSES SELLS), AND THE BRANDS THAT HE WRITES ABOUT – HE MOSTLY ONLY DOES IF HE LIKES THEIR PRODUCTS, HE SWEARS – TREAT HIM AS A COLLABORATOR AND A VVIP. THROUGH ALL THIS, HE HAS NEVER ONCE REVEALED HIS FACE TO THE PUBLIC.

FEMALE WAS THE FIRST MAGAZINE TO ROPE HIM IN AS A CONTRIBUTOR BACK IN 2010. AS GOOD FRIENDS DO, WE WANTED TO HELP HIM KICK OFF HIS BLOG’S 10TH ANNIVERSARY WITH A CHALLENGE: BE THE GUEST CREATIVE DIRECTOR FOR OUR FIRST ACCESSORIES ISSUE OF THE YEAR, AND SHOW A DIFFERENT SIDE TO HIS CRAFT.

HE SAID, GAME ON. BUT FIRST, WE GRILLED HIM ON HOW BECAME THIS #INFLUENTIAL. – NL & COU

On his birthday, he receives enough bouquets from brands and friends to qualify as a mini celebrity (don’t kill us for saying that BB – it’s true). He gets invited to the most exclusive industry events and press trips alongside the local media (note: He doesn’t attend all of them – a packed schedule means he has to be selective). More recently, he had to hire his first full-time staff to assist with his workload. Did we add that he’s an ambassador of the hyper luxe, discreet chic Belgian leather goods house Delvaux?

BB would flat out dismiss his success – he even forbade us to use the word (“It’s not like I’m curing cancer,” he says.) But that’s how much of a big deal he’s become. And all without posting a single OOTD.