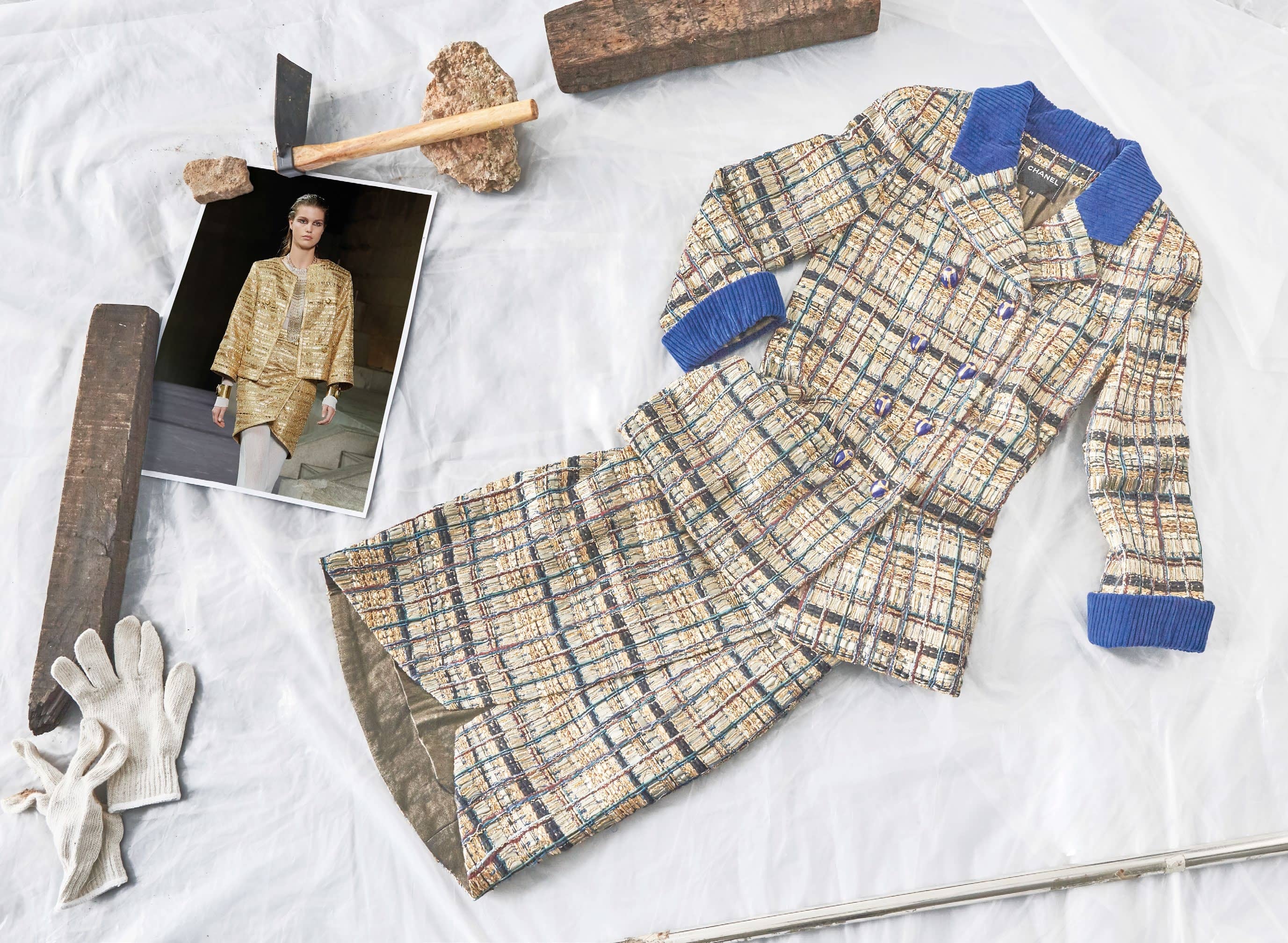 There are the seasonal ready-to wear and couture collections. And then there’s Chanel’s annual Metiers D’art spectacle. Noelle loh digs deeper into the imagination and know-how that went into the latest edition to make it quintessentially how Tudio Fancy in every human way possible.

A Chanel show under the reign of Karl Lagerfeld was always a famously spectacular affair. At one of his Chanel Metiers d’Art shows, that sense of wonder would be magnified multifold.

Introduced by the late designer in 2002, every one is based around and usually takes place in a far-flung destination connected to the historical French fashion house in some way. That it traditionally occurs in the festive month of December – a presentation independent of the industry’s fashion show schedule and unique to Chanel – only adds to the exoticism.

Held the night of Dec 5 last year, the latest – and what would be Lagerfeld’s last before his passing two months later – transported guests to Egypt by way of New York. In a press release, the Kaiser revealed that he had always been fascinated by civilisation in the Land Of The Nile. 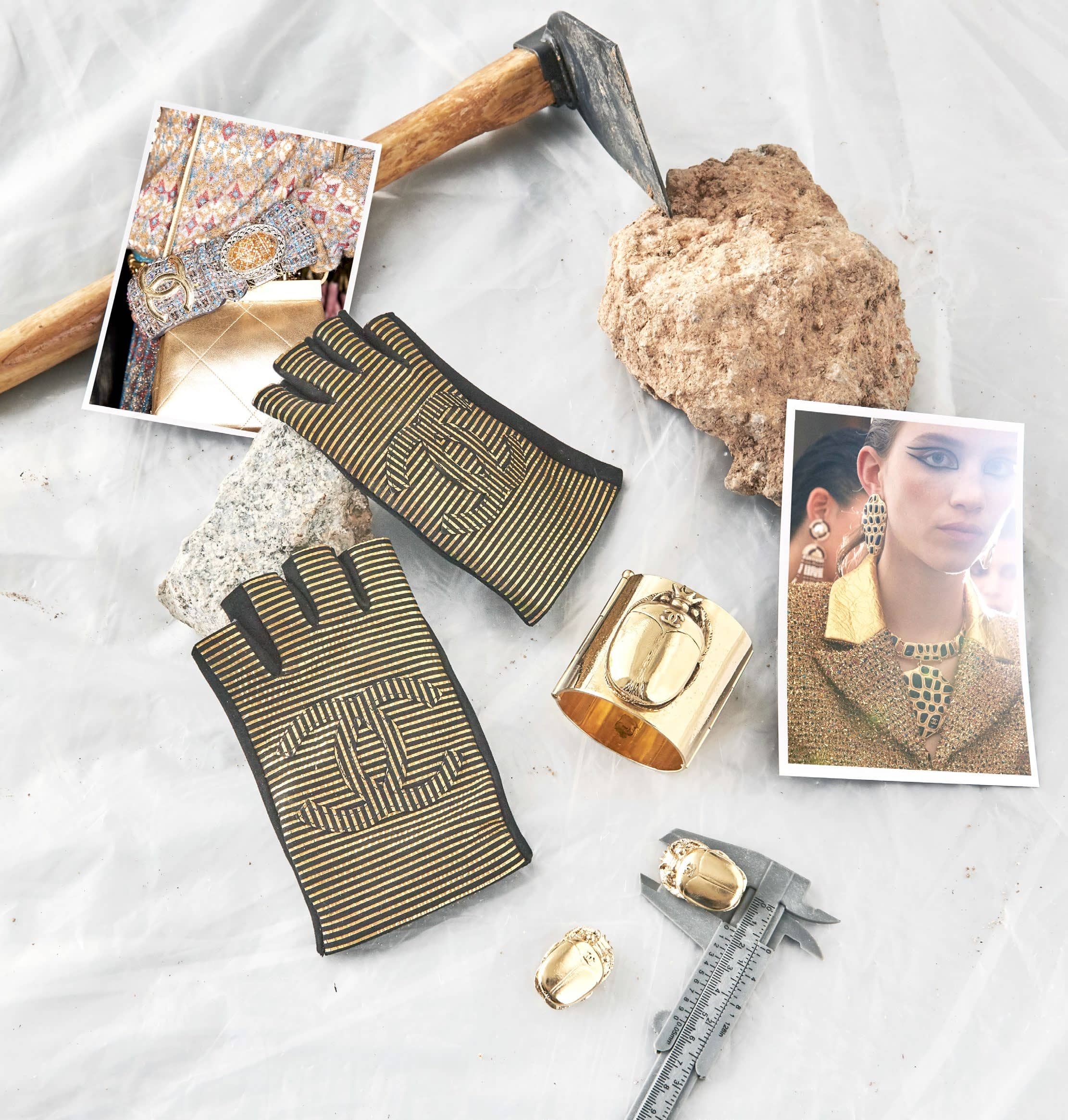 Meanwhile, New York was where Gabrielle Chanel had often said she had made her fortune; its sportwear aesthetic resonated early with her vision of practical elegance. The result was not just sales, but a succession of honours including a place in the city’s Hall of Fame in 1931 and a decades-spanning relationship (the 1969 Broadway musical Coco; the first Metiers d’Art show in the Big Apple in 2005, followed by a Cruise show a year later).