Sandara Park Is Ready For Her Own Spotlight 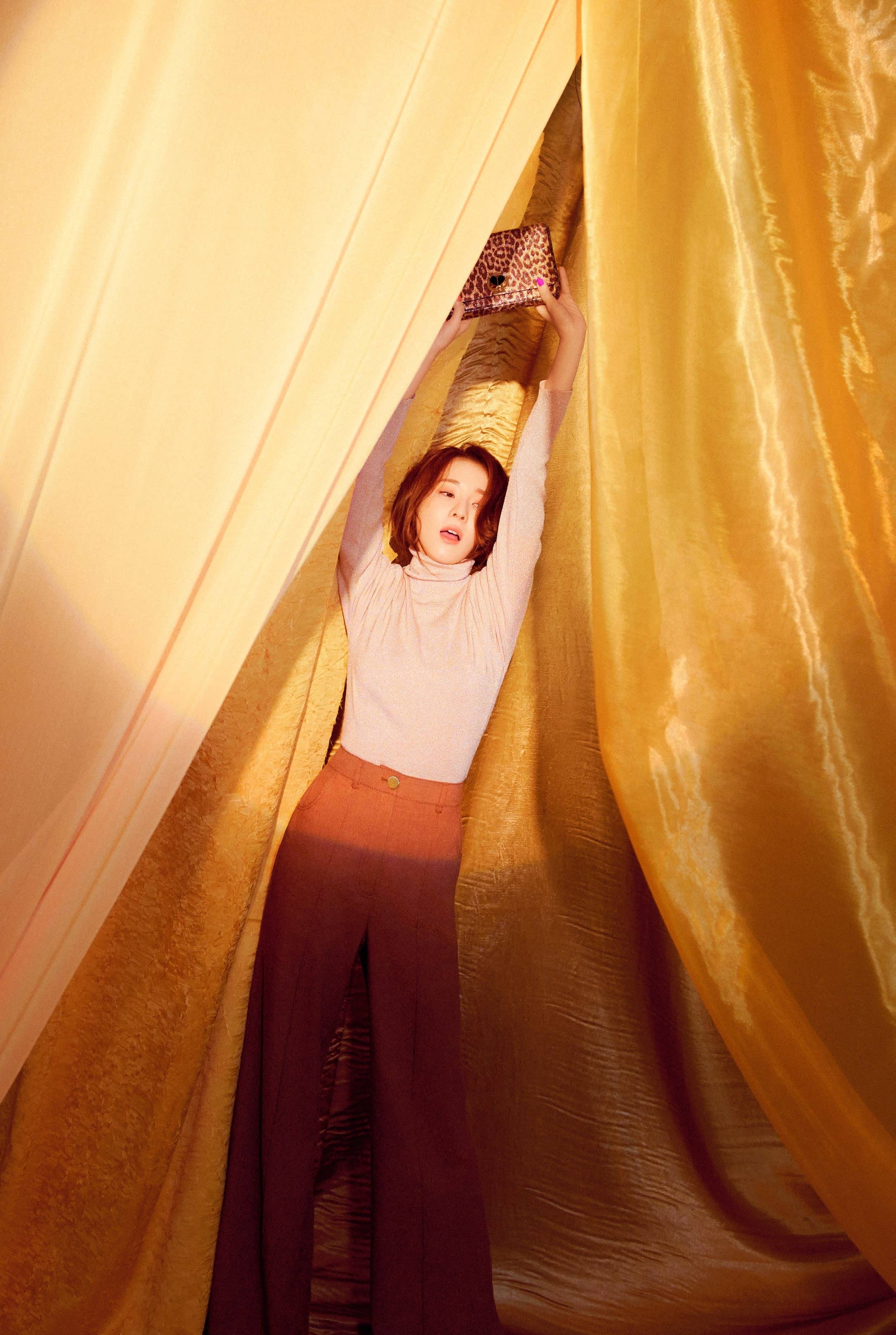 She was part of one of the most successful K-pop girl groups of the 2010s. Now, Sandara Park is ready for her own spotlight. Imran Jalal gets up close with Female’s first K-cover star.

If Sandara Park and her girl band 2NE1 were still making music, they’d be marking their 10th anniversary in showbiz this year; established veterans in an industry infamous for churning out – then chucking – cadres of pop phenoms at breakneck speed. Alas, the quartet, who carved a trailblazing run through the billion-dollar K-pop scene in the early aughts with their sleek dance moves, larger-than-life stage performances and championing of female empowerment, disbanded three years ago (though not without leaving a legacy that includes nine number one singles and record sales of 66.5 million).

So where does that leave Park, better known as Dara to her 7.5 million Instagram fans and 5.27 million Twitter followers? Track down footage and social media posts of her visit to Singapore in March for the opening of Kate Spade New York’s first ever global pop-up store at Ion Orchard and you’ll have your answer.

Fans thronged multiple floors of the mall just to catch a glimpse of the singer. That she was invited to grace the momentous event further attests to her clout. Launched to celebrate the reinvention of the American label under Nicola Glass – its creative director since S/S ’19 – the pop-up was the first in a travelling series to reveal a hot pink set-up shaped like a giant spade, perfect for IG moments when shot from above.