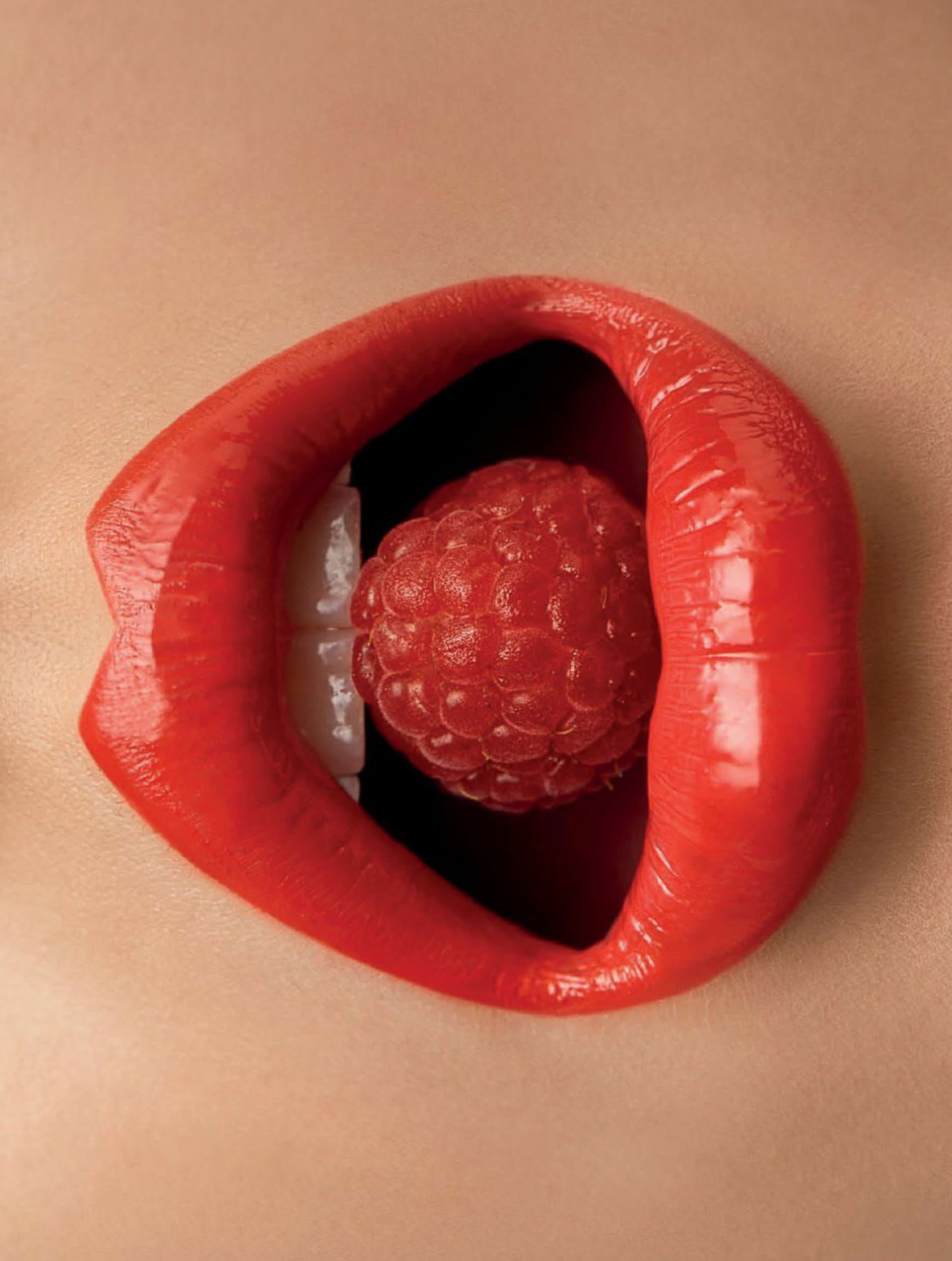 The Latest Generation Of Edible Beauty Supplements Go The Way Of F&b Trends: Packed With More Nourishing Ingredients, Artisanal, Even Highly Personalised. Just How Do They Make A Recipe For Great Skin? Aileen Lalor Sinks Her Teeth In.

Cast your mind back to 2007. You were sobbing over the end of Harry Potter; had sore thumbs from bashing buttons on your Blackberry; “woke” was just a thing you did in the AM; and edible beauty supplements were as hot as gourmet cupcakes. Everyone was stocking up on bottles of enriched fruit-flavoured drinks or tablets that promised glowy, more radiant skin.

Those “edibles” fell out of favour, but are coming back – as “nutricosmetics” or “nutraceuticals” – and in a bigger way. Euromonitor reports a 10 per cent increase in the amount locals spent on supplements between 2012 and 2017 (note: the data doesn’t distinguish between generic supplements and beauty-specificones). Neta-porter included them when it launched its beauty arm in 2013, and claims double-digit growth of the category yearly since.

“I think that more women are open to the concept as wellness is such a big part of their lifestyles,” says Marianne Wee, veteran beauty journalist and founder of Smitten PR. “We’re in the era of grain bowls and superfood juice boosters, so why not a supplement that’ll help skin resist ageing from the inside?”