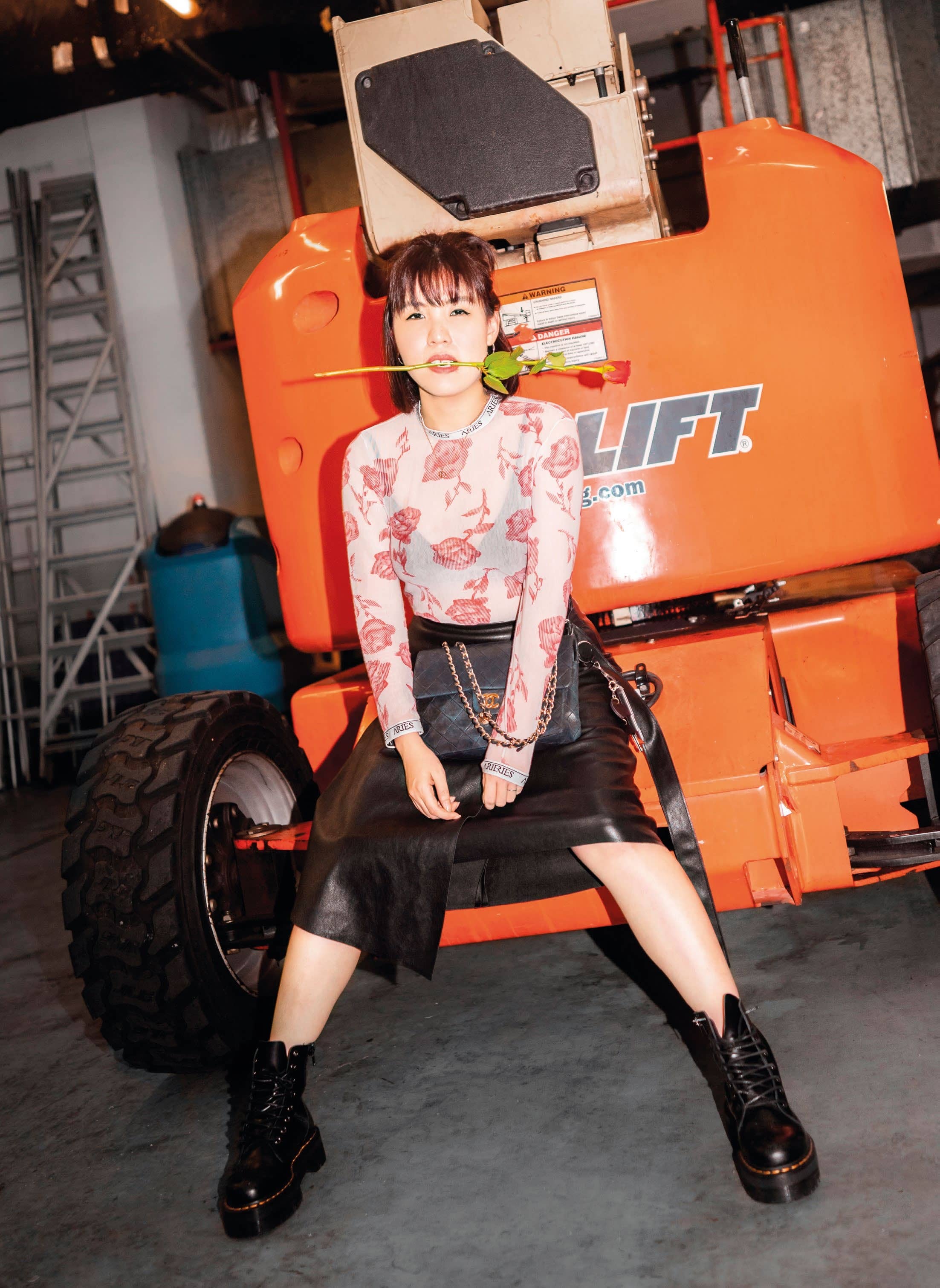 Having just turned 28, Zouk is the undisputed OG of clubs in Singapore, but has the institution of electronic music still got its groove? Its latest independently minded, drum and bass-mad head of marketing Audrey Choy sits down with Tracy Phillips – the cultural connoisseur who held her very position at the nightspot a decade before – to talk about its relevance, direction, and what ’s going to make everyone lose themselves to dance again.

Scroll through the Instagram feed of Zouk Singapore and you’ll notice that the cheesy snapshots of cam-whoring partygoers that used to pepper the 46.7K-follower-strong account in the past few years have gradually dwindled to zero starting last September. It’s not that the revellers have stopped coming – a visit to the mammoth club at Clarke Quay on any given Saturday night, when entry queues often snake out to the main road, would affirm that. 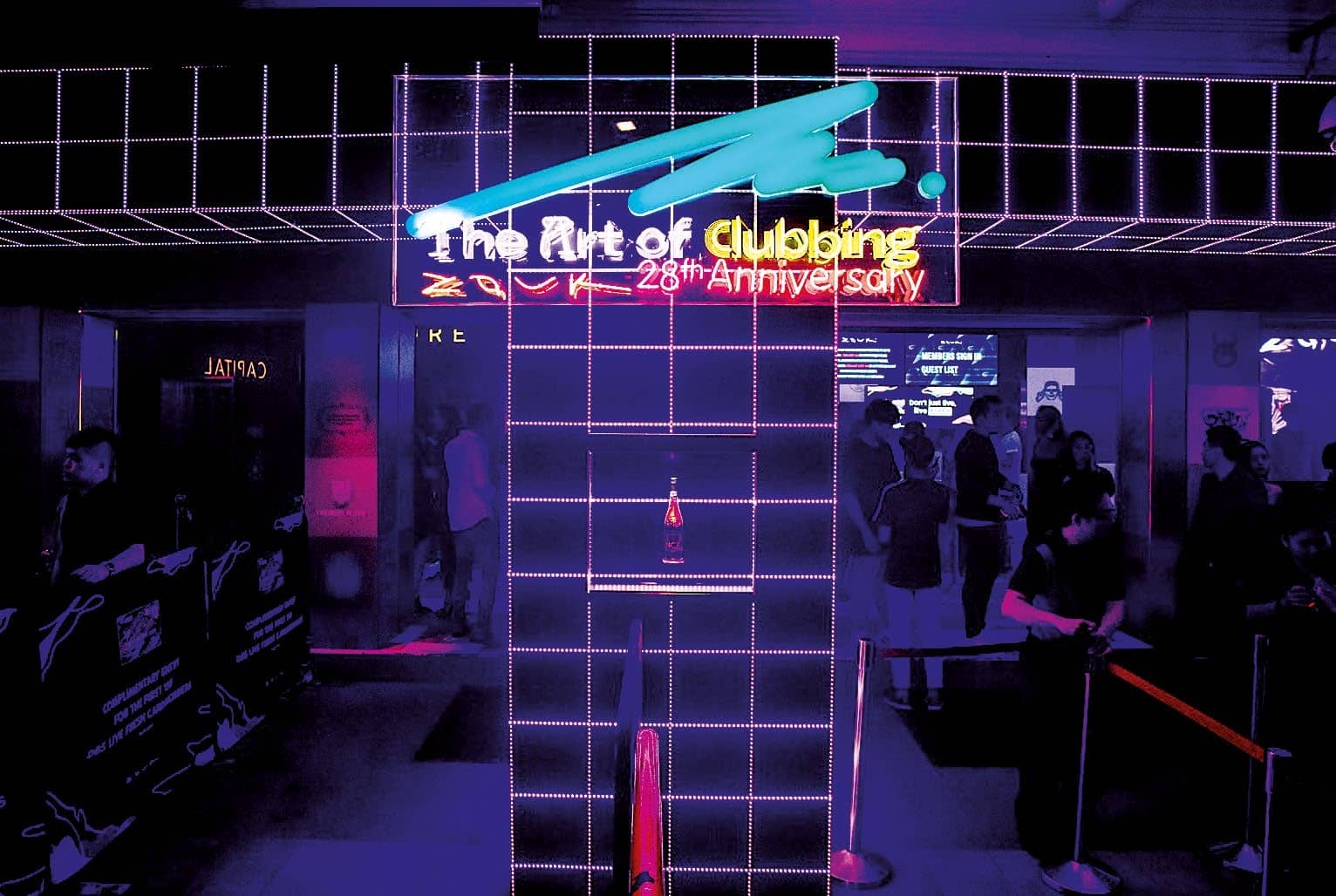 It’s just that those generic nightlife photos have made way for a fashionable explosion of cheeky, often pop art-influenced visuals promoting the club’s events, DJs and identity, recalling its collectible flyers from a time when EDM (both the digital marketing strategy and the music genre) weren’t a thing. To lead up to its 28th anniversary in May, for example, the club released a series of hip highlighter-hued posts paying tribute to its past. “From Bjork to Grace Jones, Armin van Buuren to Hardwell, name an icon that you’ve seen at Zouk, and why you would like them to come back,” read one of them.

This hyper MTV-esque makeover of the account is just one sign of a possible cultural shift that’s taking root at the institution since its latest head of marketing Audrey Choy came on board just about a year ago. “Music goes very much hand in hand with design so I brought in the designer who worked with me at Cherry to rebrand Phuture, for example”, says the 30-yearold of the smaller, more experimental room within the over 17,000sq ft venue.

The Cherry that she speaks of is the original iteration of the vintage arcade game-decked hip hop joint at York Hotel that she helped mastermind in 2016, becoming the destination of cool for Gen Z clubbers tripping on nostalgia chic. Also on her resume: stints at some of Singapore’s most famous, if short-lived, nightspots (google Avalon) as well as the independent techno party collective No Party Here that she co-founded. 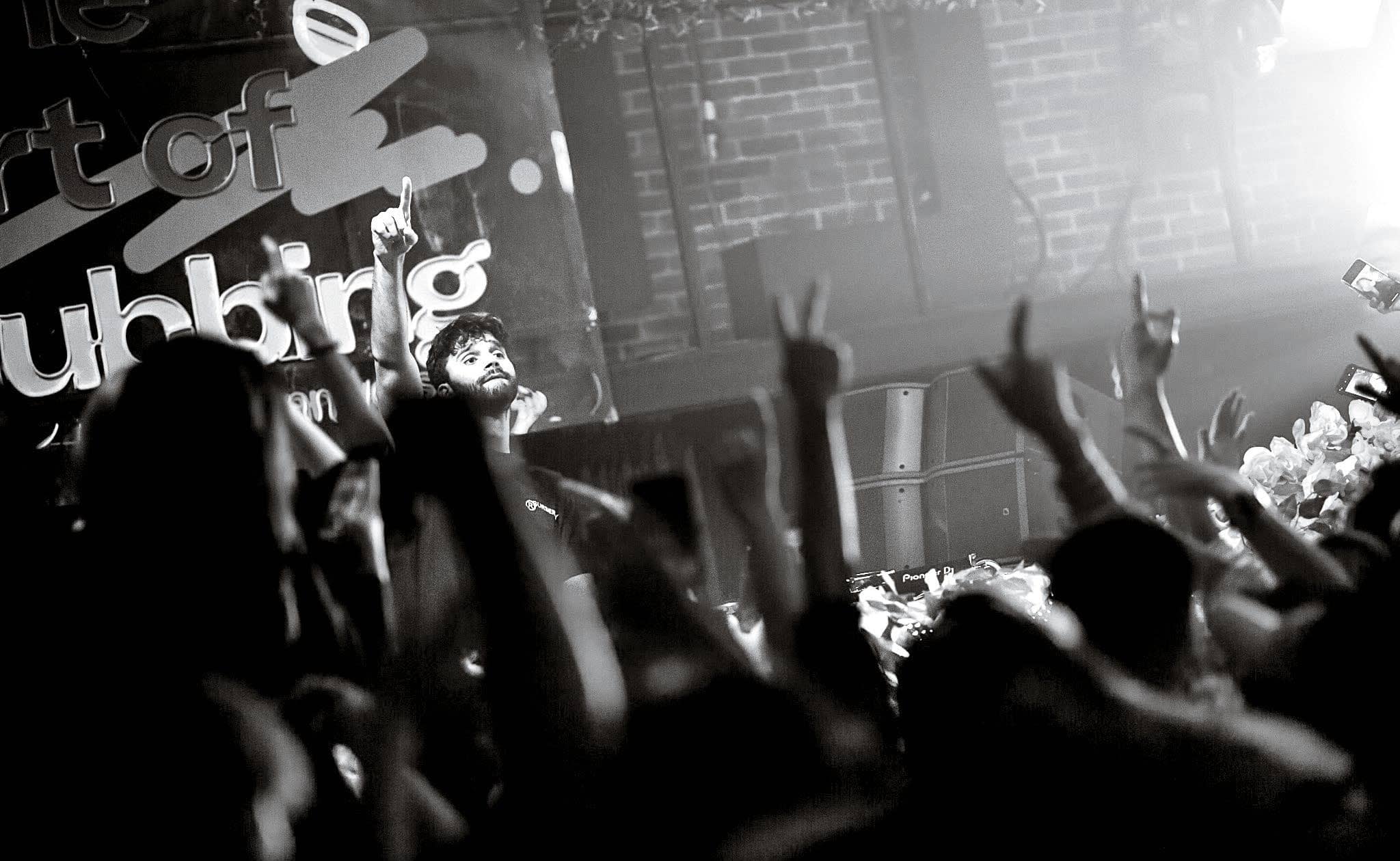 In short, she’s an industry veteran with her finger on the pulse of both the commercial and underground ends of youth culture and the electronic music scene, and her task now is to not only to keep Zouk thumping on, but also forward.