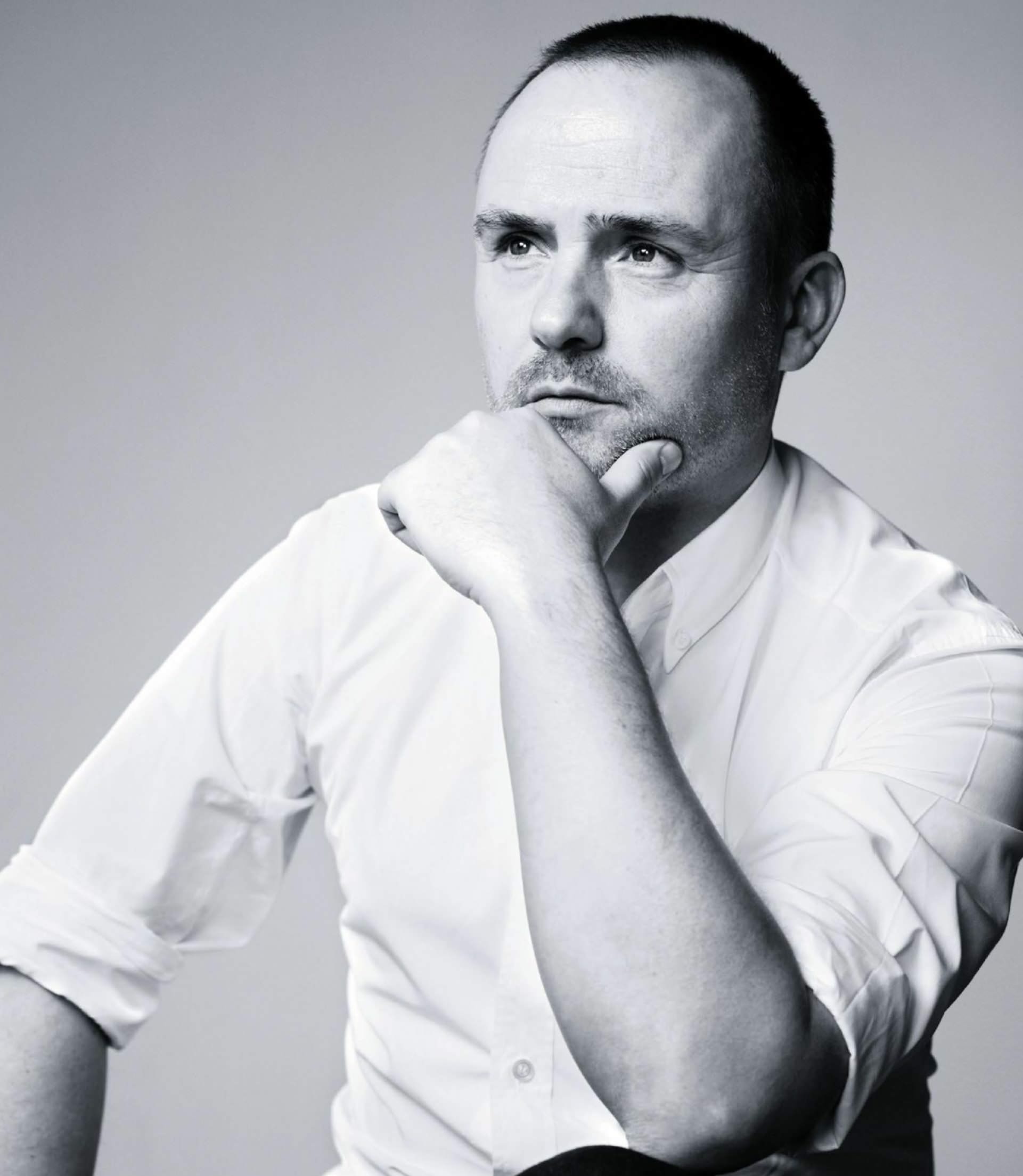 MAKEUP THAT CLAIMS TO GO ON LIKE IT'S BEEN APPLIED BY A PRO MIGHT SOUND LIKE MARKETING SPIEL, BUT DIOR’S MAGIC MAN PETER PHILIPS MAKES THIS A REALITY WITH HIS LATEST COLLECTION – AND A GOOD DOSE OF COMMON SENSE. MOH SHUYING REPORTS FROM TOKYO.

Whoever said that the industry’s hotshots aren’t human has obviously never met Peter Philips. The creative and image director of Dior Makeup for the past four years is known for his warm, genial nature – even to the press. Then there’s the story of how the brand’s latest offering, Dior Backstage – an extension of the Dior Backstage Pro line – came about.

“When I started with Dior, I always used the Diorskin Star foundation, but there weren’t suitable shades for every model (walking the runway). I had to ask the labs to create a white foundation in the Star formula so I could mix and match, and adapt the colour,” he tells us.

“And that kind of made us think that women probably face the same problems when they go to the counter – and not everyone has the time to mix and match. So we thought, why not come up with a foundation line that’s really thorough?”

“Thorough” is exactly the word to describe the makeup base that anchors Dior Backstage. Dubbed Dior Backstage Face And Body Foundation, the fluid comes in 40 different shades (though only 21 are sold here), all formulated to be lightweight and easily build able. The latter is a point Philips stressed on partly in response to all the beauty blogger tutorial videos invading the web today.