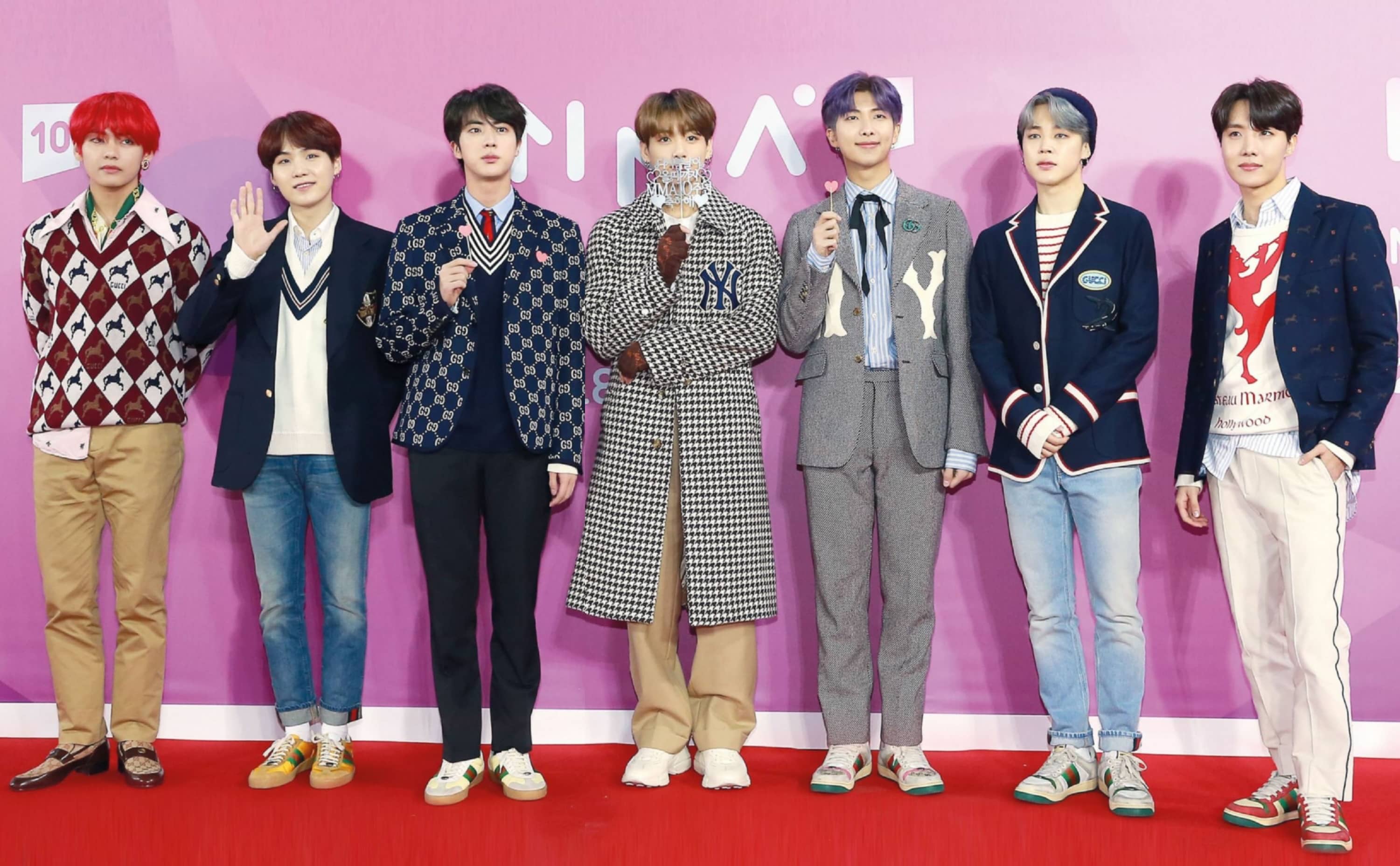 Makeup for men – and genderless makeup – is becoming mainstream. What’s fuelling the trend, just how different is it from cosmetics targeted at women, and what will happen next? Aileen Lalor reports.

When makeup artist Larry Yeo started his career on the retail floor at M.A.C in the early noughties, male customers weren’t a rarity as such. “They would buy concealers to hide zits, under-eye circles or hickeys,” he says. “Or sometimes, I would see them in foundation that was three shades too light for their skin, because they’d borrowed their girlfriend’s makeup.”

That’s no longer a necessity. Makeup for men has bubbled along for years – Jean-Paul Gaultier’s now defunct Monsieur line came out in 2008, while men’s skincare label Lab Series launched BB Tinted Moisturizer (£33, or S$57.30, www. mrporter.com) in 2012. Then, there are genderless products from brands like Make Up For Ever, Sisley and M.A.C, which have never overtly aimed their products at women. M.A.C, in particular, has always championed inclusivity with its “all races, all genders, all ages” mantra, and has a number of products that are particularly loved by men, including its Brow Gel ($34), and Face and Body Foundation ($56). And of course, periodically, cultural movements would make it acceptable for men to don makeup – from the ancient Egyptians to glam-rockers, punks, goths and New Romantics.

Now, things seem to be reaching the mainstream, both in terms of launches and interest. Market research firm Mintel predicted that gender-neutral beauty was one of the big trends to watch for last year, reporting that “consumers are moving away from traditional gender stereotypes and expectations… they are going to come to expect brands to push a gender-neutral message to the fore of their new product development and marketing campaigns”. And beyond gender-neutral, more are launching men-specific products – in 2017, there was Tom Ford with a small “For Men” range that included a Hydrating Lip Balm ($51) and Concealer ($78, Tangs). Now, there’s Chanel with its Boy de Chanel male makeup range of three products: Lip Balm ($55), Foundation ($114) and Brow Pencil ($62).