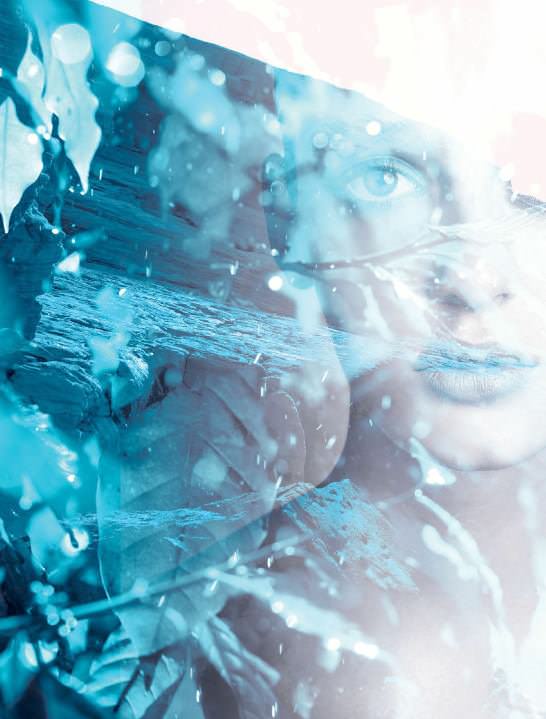 Might Chanel have struck gold in its quest to prolong youthful, healthy skin, all thanks to studies carried out on the world’s 100-year-olds?

In 2005, American explorer/National Geographic fellow Dan Buettner came up with the concept of Blue Zones to describe areas of the world where people lead measurably longer lives (the term comes from the blue concentric circles used to identify these places in earlier demographic studies). Among the seven regions singled out: Okinawa in Japan, Nicoya in Costa Rica, and – hot spot for world’s highest concentration of male centenarians – the Nuoro province in Sardinia, Italy.

So what might this have to do with one’s complexion, you might ask? Chanel’s logic: The secrets to living healthily for 100 years and up might also offer clues to skin longevity. So, it analysed a famous study on 801 centenarians and discovered key similarities between them: They all kept a healthy diet and social lifestyle, exercised regularly, and managed stress well.