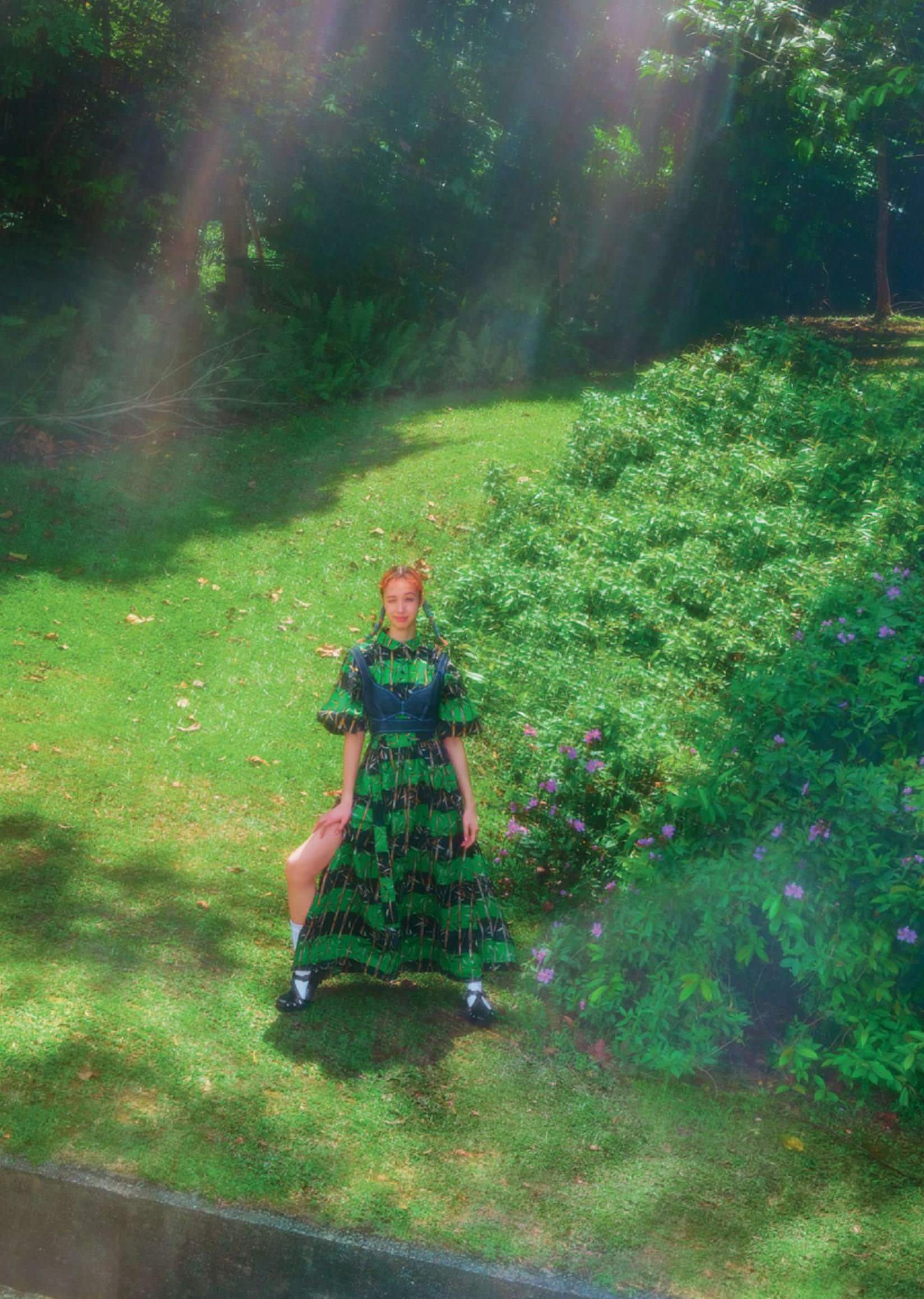 YUKA MIZUHARA IS THE NEXT IT GIRL DJ – AND IT’S GOT NOTHING TO DO WITH THE FACT THAT SHE’S KIKO’S KID SISTER. TOGETHER WITH KENZO, FEMALE SHOWS OFF HER INFECTIOUS SPIRIT AND THE BRAND’S CROSS CULTURAL-INFLUENCED KENZO LA COLLECTION MEMENTO NO. 2 CAPSULE.

To completely avoid mentioning Yuka Mizuhara’s older sister Kiko in a profile about her seems almost impossible, especially if Google search results are anything to go by. But may the previous sentence be the last time that that happens, at least here in this story. Because it’d be nice for Yuka – four years younger and possibly at risk of suffering from some complex, what with her sibling’s immense beauty and fame. (Though from pictures and interviews, all she has for her onee-chan are adulation and respect.) And because Yuka, who also goes by the name Ashley Yuka Daniel (her birth name – dad’s American), can completely hold her own as a bonafide art/ fashion star. 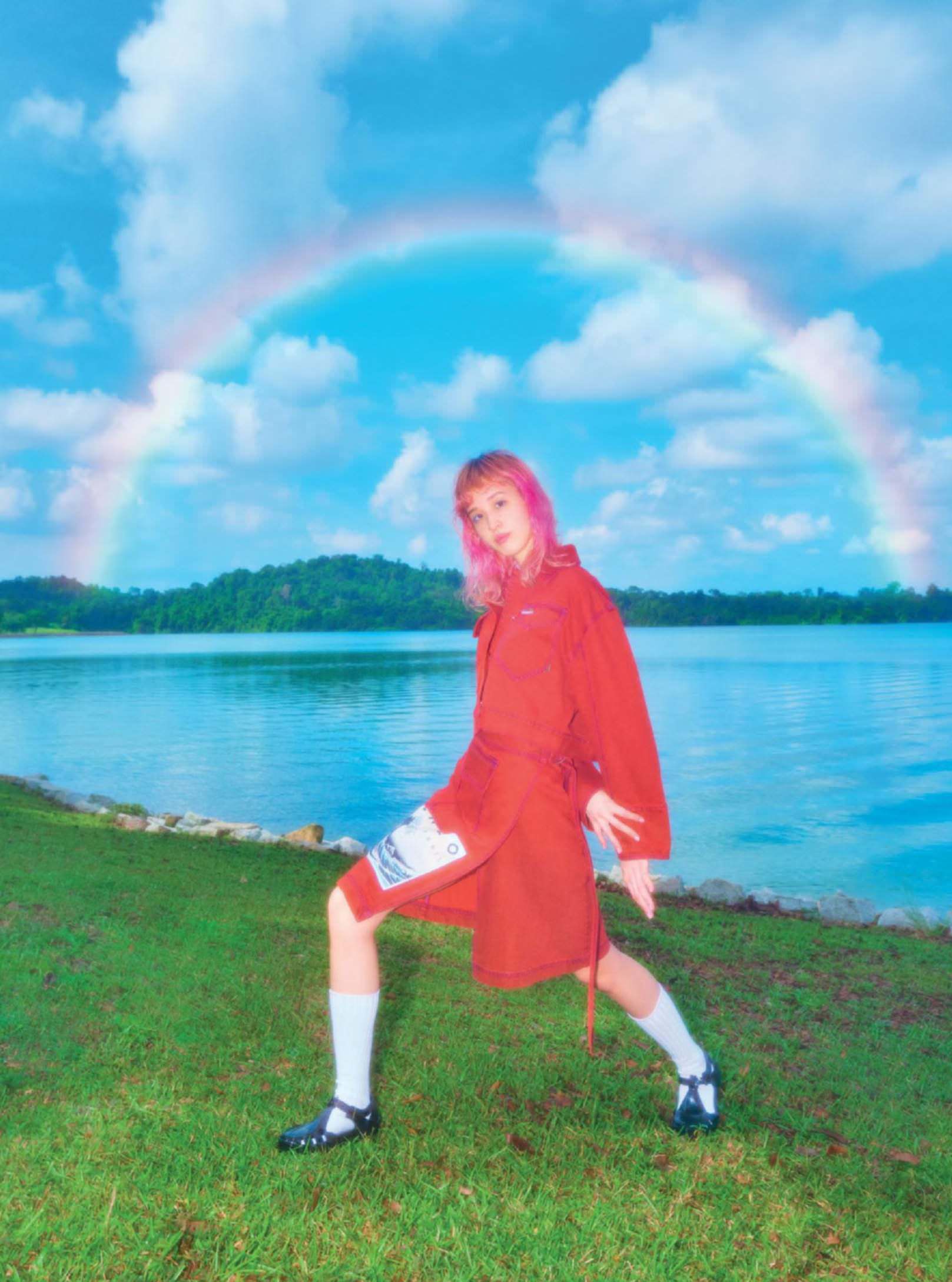 Flown to Singapore by Kenzo in April to DJ at the opening of the brand’s new boutique at The Shoppes At Marina Bay Sands (#01-18) – her first overseas gig – the 23-year-old is as girlishly charming as she is Shibuya underground cool. At this shoot at Upper Peirce Reservoir on a scorching Thursday morning, she’s breezy, enthusiastic and – in typical Japanese fashion –exceedingly polite, snapping selfies and poking around the flora and fauna in between takes. “I feel good,” she chimes with a grin, her energy able to perk up even the most tired crew member.