King of the Misfits 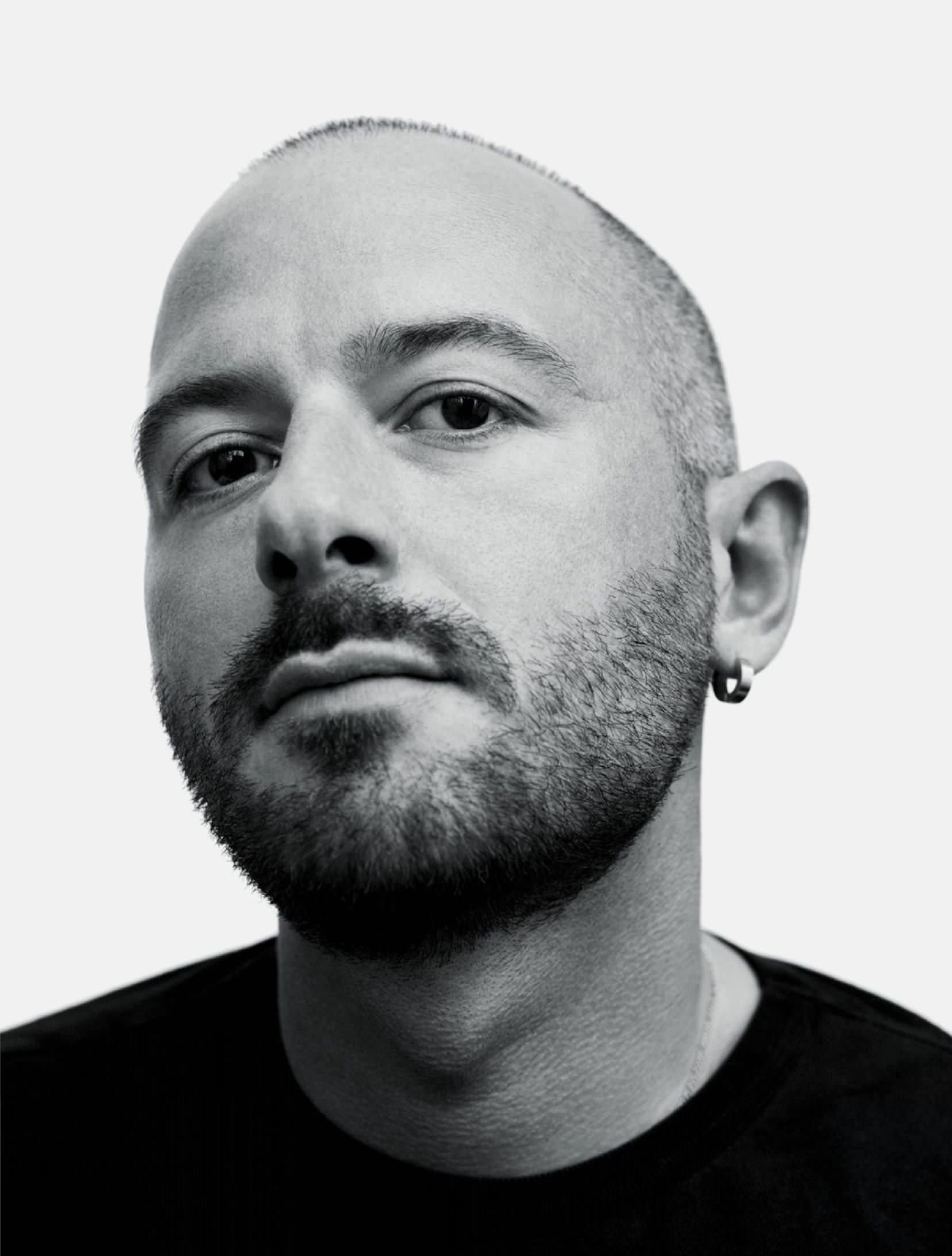 Demna gvasalia’s debut as balenciaga’s artistic director is hands down the season’s most talked about collection. Noelle loh looks at how it could just make him today’s greatest fashion provocateur.

In this millennium, what makes a truly revolutionary fashion designer? There’s the ability to intuitively speak to customers’ needs, so that everything you make becomes what every woman wants (and is copied ceaselessly); the master of which remains Celine’s Phoebe Philo. There’s the audacity to reshape silhouettes and fashion ideals, as exemplified by the one and only Hedi Slimane – first at Dior Homme in the early 2000s, and then, more recently, at Saint Laurent.

There’s the matter of vision – peerlessly modern so that it not only rattles, but also re-energises the foundations of a historic maison. The names that immediately spring to mind: Nicolas Ghesquiere at Louis Vuitton, and J.W. Anderson at Loewe. (Ghesquiere’s earlier stint at Balenciaga checks the box, but that started pre-2000s.) Then there’s the romantic eye that puts the soul, wonder and joy back into fashion at a time when a designer’s worth no longer depends solely on his or her creative genius – shout-out to Raf Simons for what he did at Jil Sander and Dior, and Gucci’s Alessandro Michele.

Compared to the ’80s and ’90s, the era’s fashion radicals – the ones who not so much capture but define the zeitgeist – have been few and far between. Up till recently, some might even argue that they’re made up of no more than the names mentioned above. That is, until the arrival of Demna Gvasalia as artistic director at Balenciaga last October.

Before his appointment, the 35-year-old had already been shaking up the scene with Vetements, the independent Parisbased collective he co-started in 2014 with a bunch of designer friends, who remain anonymous because they all work at other labels (how’s that for fresh?). With its unapologetically alternative approach to streetwear and fashion in general, it’s riveted the industry while winning over an impressive following (135 stockists, according to The Business of Fashion) despite its premium price tags.