Is This The Real Life? 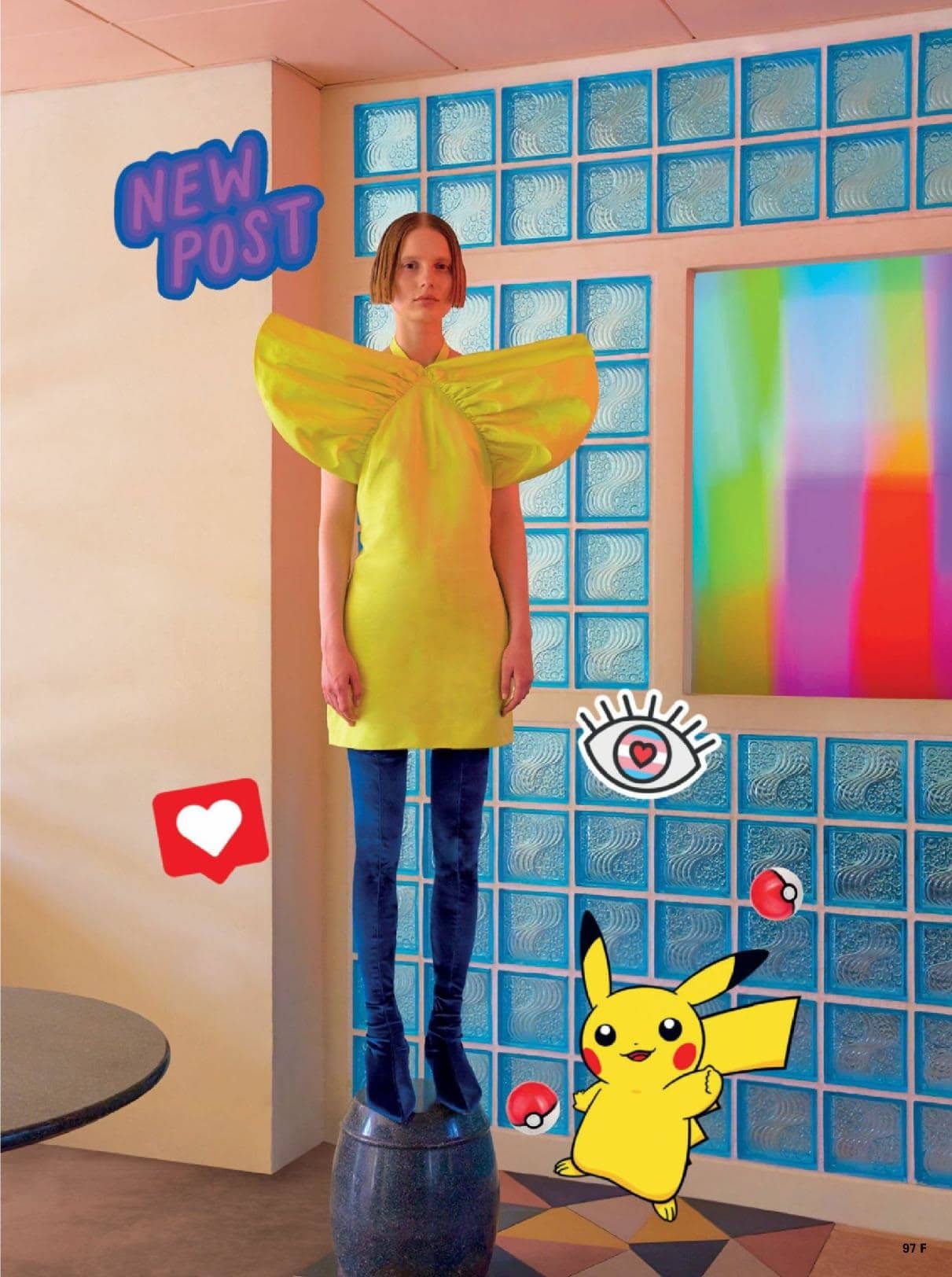 Augmented Reality is opening up vast new possibilities to how people access and consume fashion, design and lifestyle. Keng yang shuen reports on how the technology is increasingly giving everyone a chance to get a front row experience – and more.

The date: March 3, 2006. The fashion cognoscenti that had descended into Paris’ Palais Omnisports de Paris-Bercy stadium was just letting the visual spectacle of Alexander McQueen’s Widows of Culloden show – wholly feathered gowns, laceswathed antler headdresses – sink in when the runway lights dimmed. Suddenly, from amid the darkness, a plume of smoke appeared, only to unfurl into a holographic vision of Kate Moss in a billowing chiffon gown, dancing languidly in mid-air like some celestial apparition to the melancholic soundtrack of Schindler’s List.

Co-created by the late McQueen and filmmaker Baillie Walsh, the emotive sight remains one of the earliest and most famous examples of augmented reality (AR) to come from the fashion world. (The rapper Tupac would be resurrected to perform at Coachella in a reportedly similar way – 15 years after his murder – only in 2012.)

These days, the term AR – first coined in the ’90s – might still sound like something out of a Wachowskis movie. How, when and by whom it’s used has, however, become far less mystifying. Ever played a round of Pokemon Go? The billiondollar grossing app (make that two billion as of 2019, actually) is usually cited as today’s prime example of AR – or tech that superimposes digital images onto a user’s view of the real world, according to the Oxford English Dictionary.

It’s not to be confused with virtual reality, or VR, which immerses users into a completely simulated environment, and typically requires dedicated equipment such as a specialised headset (think Facebook’s Oculus Rift). That a smartphone is all that one needs to access some mode of AR has essentially democratised the technology, and this has only brought about a wealth of possibilities that creative industries have tapped to transform the consumer experience.