Hedi Is Back With His Young Hearts, Run Free Maxim 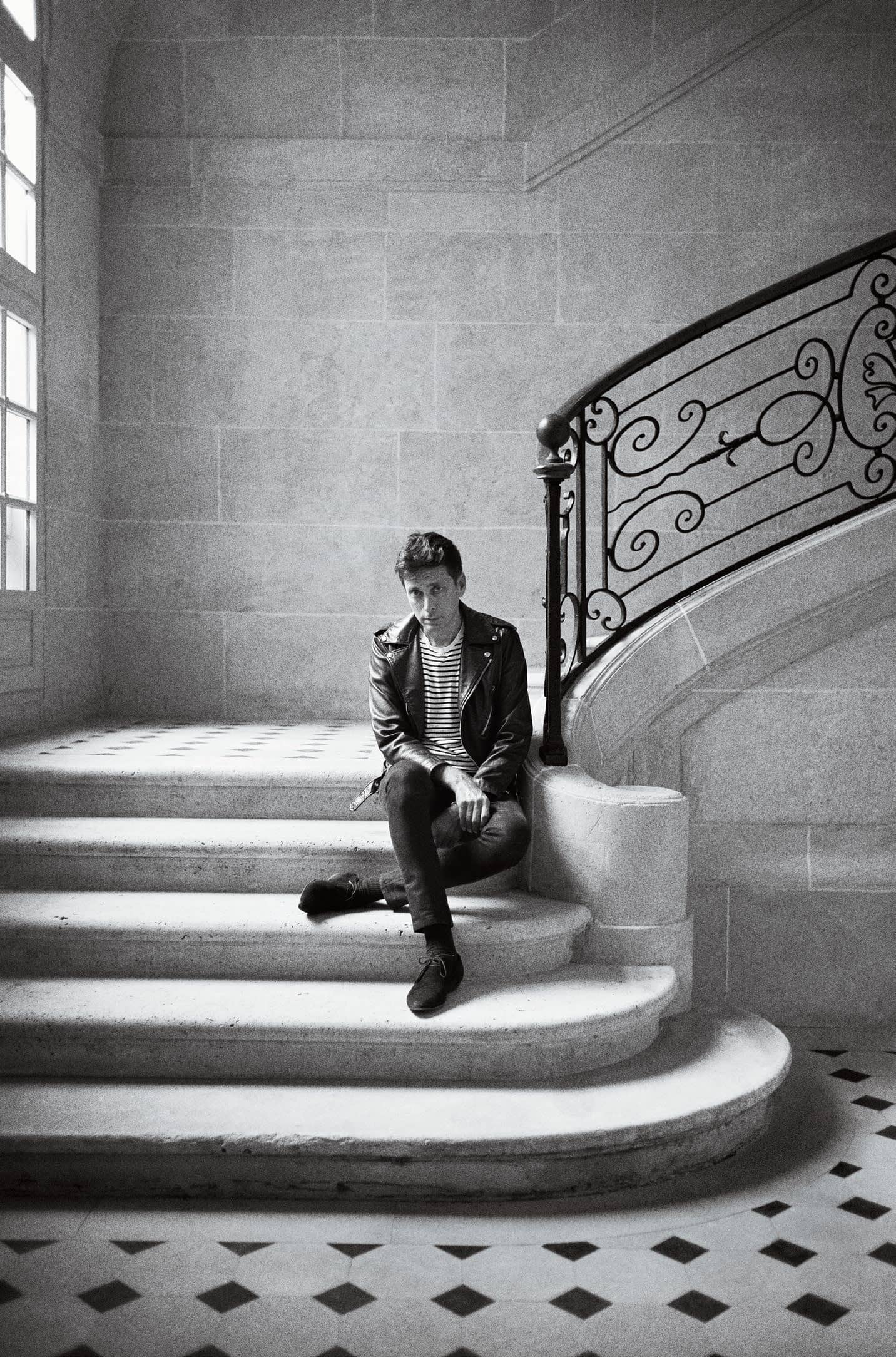 The designer who made grown men covet skinny jeans, inspired women to dress like teenage party girls, and brought a Californian state of mind to Parisian fashion is back with the same liberating Maxim: young hearts, run free.

It was hard to miss them. A group of a dozen or so gangly youths – some girls, mostly boys – loitering outside the mammoth box-like structure that had popped up on the site of Paris’ military landmark, the Hotel des Invalides, on a Friday evening last September. Like indie kids who had just emerged from a club or rock concert, the nearly all-black, skinny jeans-clad clique jostled around playfully or stood stoically smoking cigarettes, gathering only to pose for a passing photographer; their insouciance intact.

This, however, was not the after-hours scene from some teenage night out. This was the post-Hedi Slimane’s debut Spring/Summer 2019 show for Celine; the imposing structure – the show venue; the youths – his unfettered, unstreet- style-conscious models, many of whom had previously never stepped foot on a catwalk. Slimane had named the 96-look collection Paris La Nuit, or Paris by night. And there, nearly half an hour after his reveal, its reckless spirit thrived, even if most of his guests seemed more preoccupied with finding their way home, if they hadn’t already.