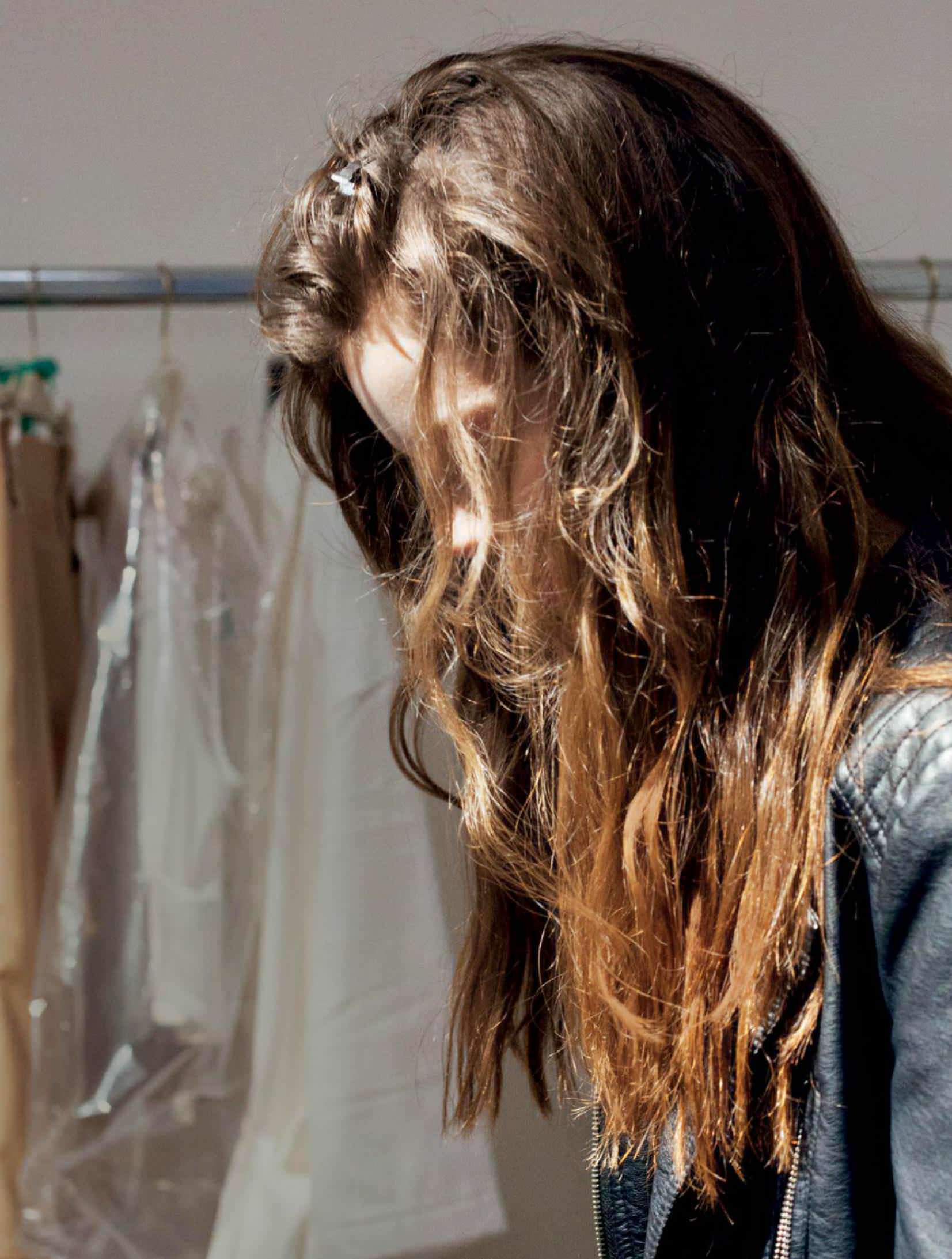 Instead of choosing the next colour to dye or style to try, it’s time to treat your tresses right. Sofia Kim reports on the latest products and services that’ll help.

Many women are conscientious – even guiltily so – when it comes to skincare, but doing the same for their tresses and scalp? Less so.

According to salon director and scalp specialist of Chez Vous Salon Serene Tan, many women in their 20s and 30s only get their hair treated when a problem (read: hair starts to visibly thin out) arises. However, according to experts: It could be too late by then, with most of such concerns being irreversible, or unable to be cured fully.

Of late though, achieving healthy and luscious locks, has become more of a beauty goal – and it shows. For one, there has been an increase in the number of aesthetic clinics in the past year that provide various treatments to help save your tresses.

Knowing when your hair is considered “unhealthy” is key, and the most common sign is damaged hair. If you’ve ever bleached your mane to achieve that rebellious platinum blonde hue, or committed to a perm because straight hair was too passe, you’ve compromised the health of your hair.

“Women have more options to damage their hair [now], especially with all the new styling techniques and the acceptance of brighter hair colours,” shares founder of SW1 Clinic Dr Low Chai Ling.

Over-treating is one crime; so is not taking care of your hair properly, especially after multiple bleaching rounds. If the right products aren’t used (a hair mask is not substantial enough) your crowning glory will likely remain damaged.