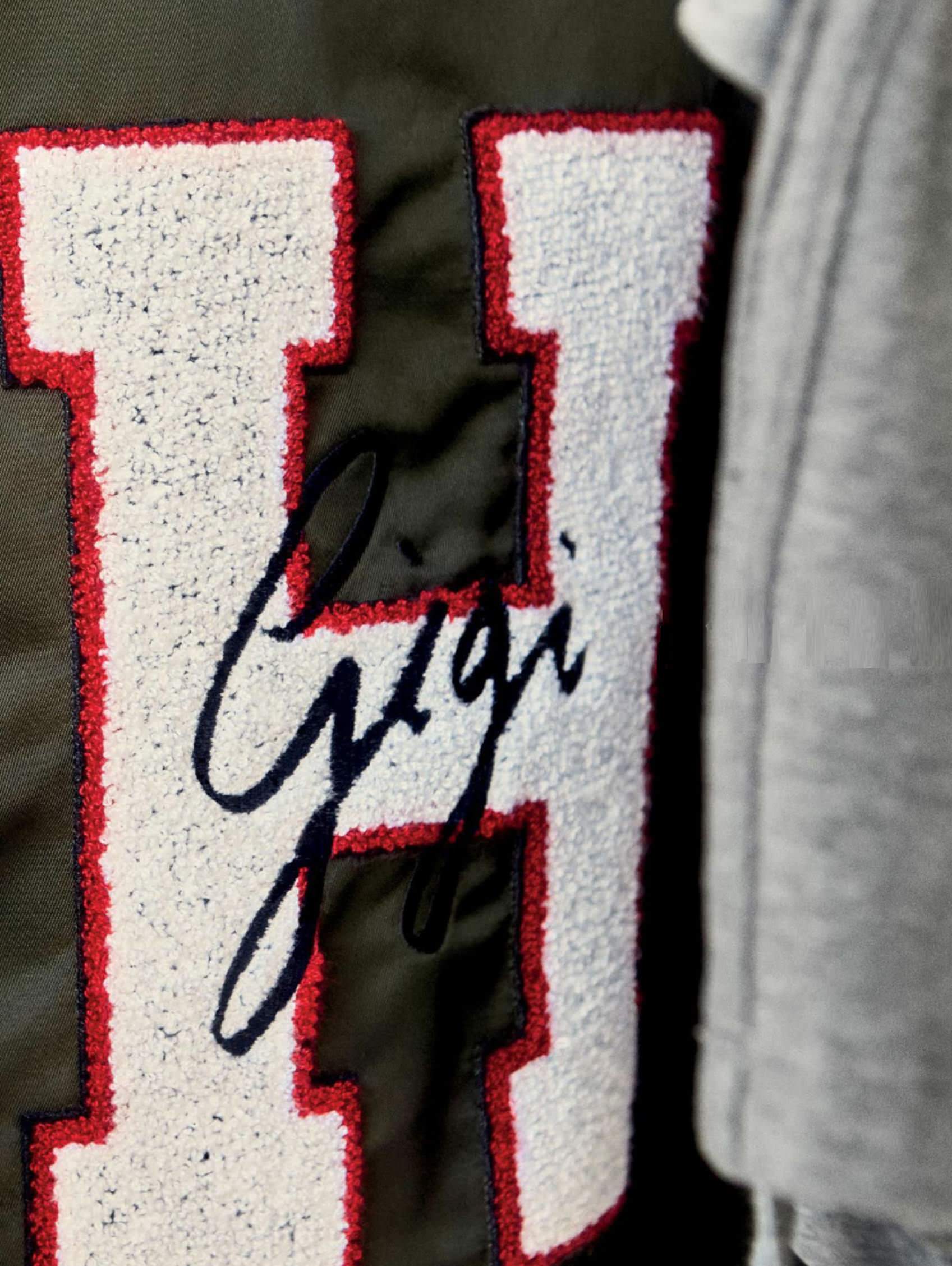 Gigi Hadid is not your average modern-day woman. We know that because her parents are multi-millionaire real estate tycoon Mohamed Hadid and The Real Housewives reality star Yolanda Foster. While many her age – 21 – dream of becoming a model/influencer, she’s been doing so since she was a toddler, almost as if it were premeditated, starting as the face of Baby Guess.

In the past two years, that career has exploded to include campaigns for Versace, Balmain and Tom Ford, as well as shows for equally megawatt brands such as Chanel and Miu Miu. Add her social circle – mostly equally blessed celebrity blue blood (Kendall, Cara, anyone from Taylor Swift’s #girlsquad) – and she’s become one of the most followed faces on the planet (with 22.1 million Instagram followers at press time – I swear that figure jumped overnight). 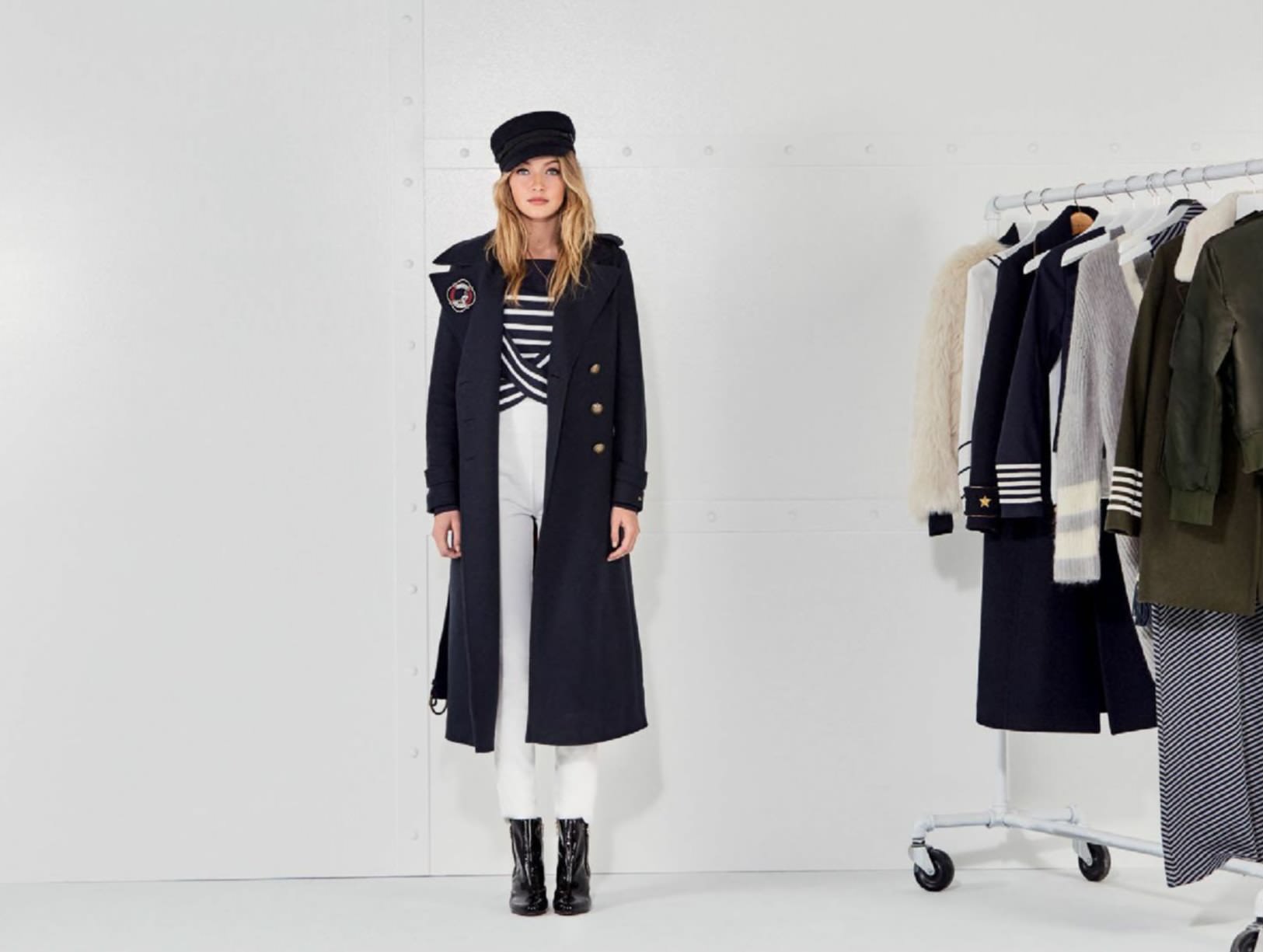