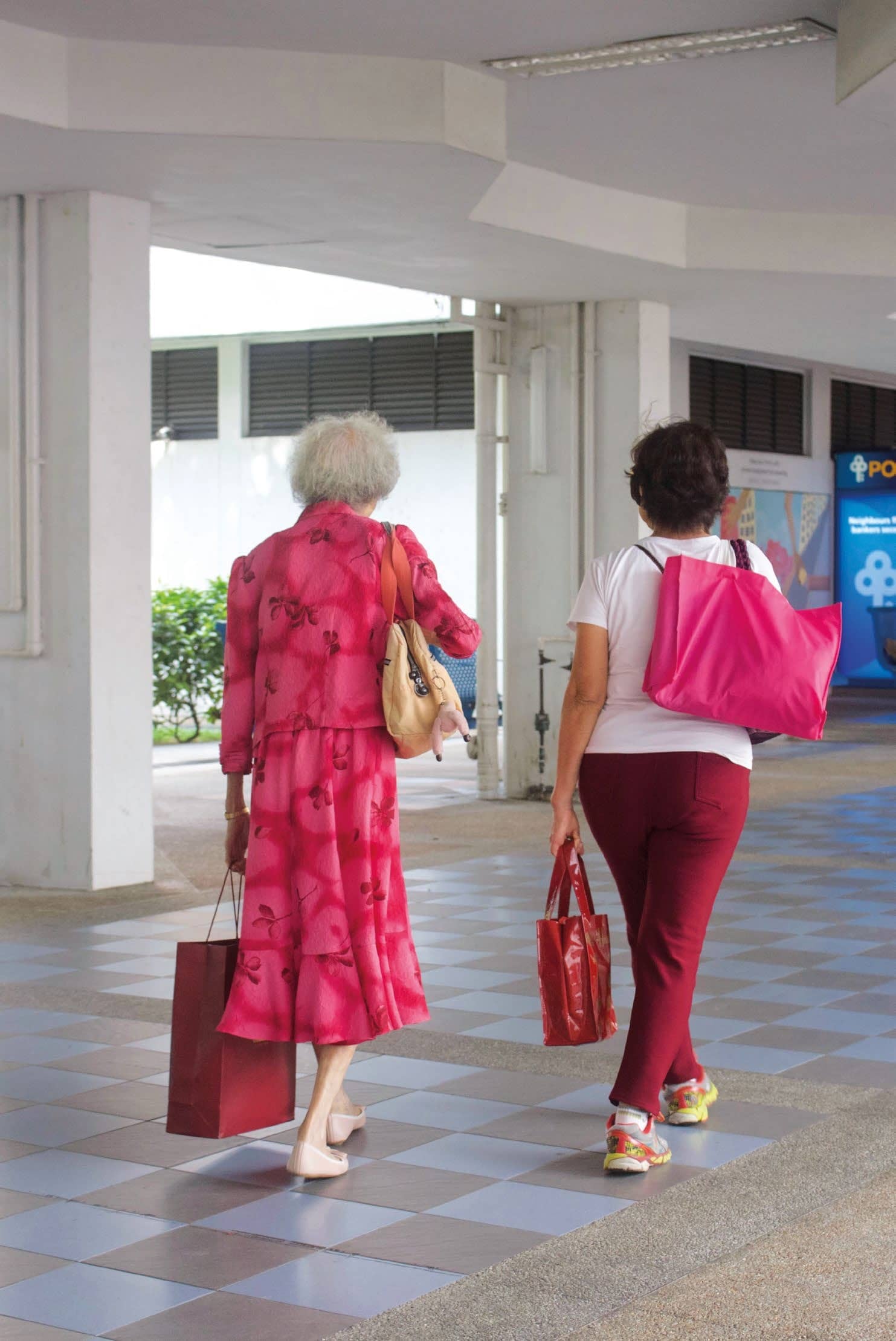 Forget dad or mum style. Singapore’s pioneer generation is teeming with everyday fashion heroes who would make perfect muses for Demna Gvasalia, and Gen Z-er Cheah Sziyang is documenting them all down on – what else – Instagram. Here, his first-ever feature with a fashion magazine, along with never-before-published images.

Let’s face it: Singapore is an ageing population. Yet, despite representing a sizable group, elderly folks are commonly overlooked, says Cheah Sziyang. The recent visual communications graduate is not talking about social benefits or community care though. “In a few years’ time, you won’t see some of these characters on the street anymore, and a lot of them preserve the styles they enjoyed in their youth,” says the earnest 20-yearold. “I’d like to document them all down.”

Armed with little else but his smartphone or a basic DSLR, he’s been capturing often guerrilla-style so-called fashion- forward seniors – or in his own words, folks who “qualify for the (government’s) Pioneer Generation package” – on his two-year-old Instagram account @elderswithstyle. Clock the auntie catching some shuteye on the MRT dressed in a fluorescent green tutu dress that would fit right into a Gucci runway collection. Or the uncle having a mid-day fag in a Pradaesque get-up of a red printed shirt layered artfully over a red tee and cargos, complete with a thick black leather belt and karabiner clipped onto his belt loop.