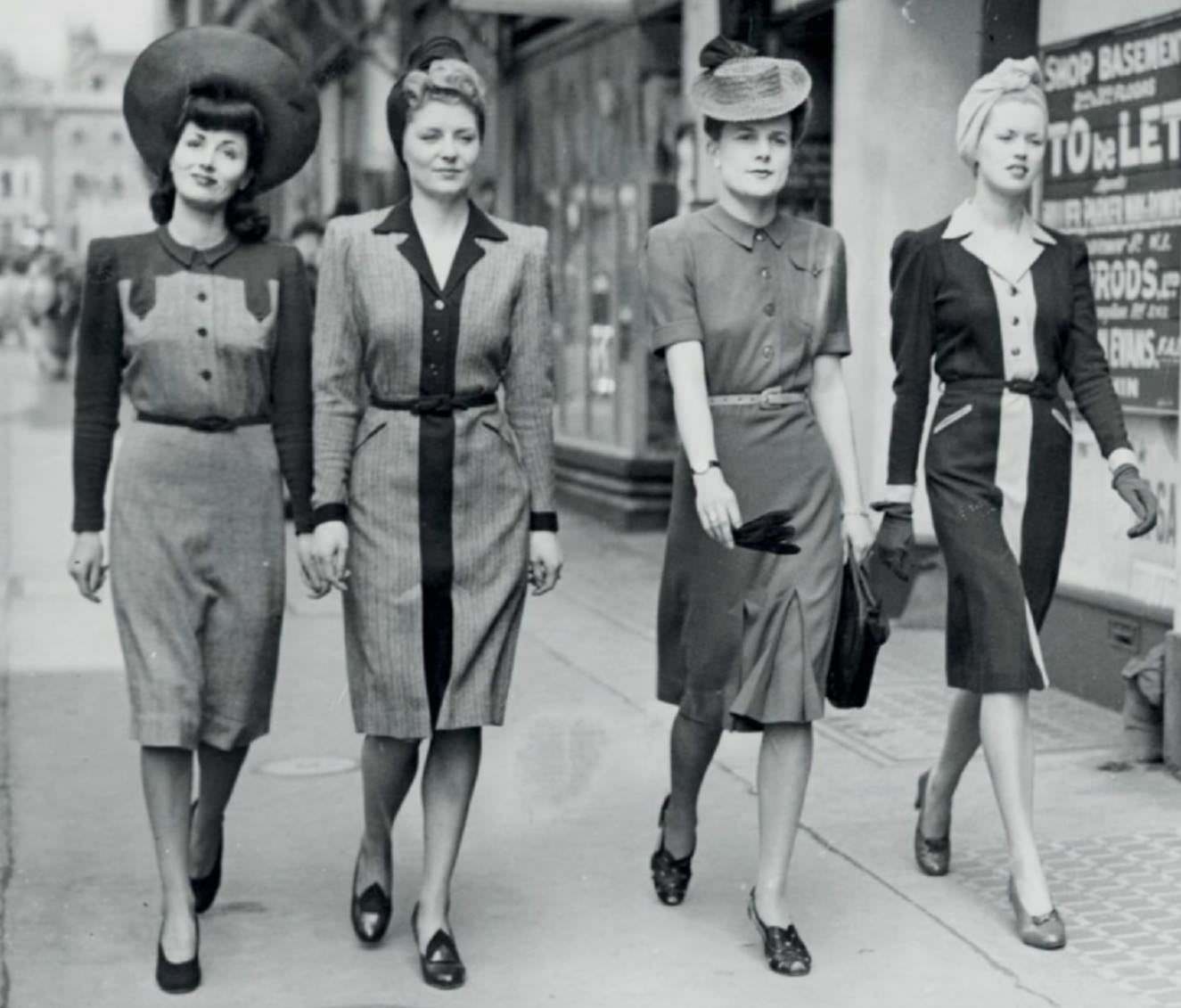 Modest hemlines, pronounced shoulders, a demure sensuality – Pre-Fall 2017 builds a case for the return of propriety.

Gentility. Decorum. The very sound of these words might come across as old school, but that’s exactly what’s transpiring this Pre-Fall season. Designers as diverse as Bottega Veneta, Max Mara, Miu Miu, Erdem, Nina Ricci and Coach have all picked up a certain ladylike ’40s-esque silhouette for their collections.

But if you’re thinking about Christian Dior’s seminal New Look, with its extravagant skirts and minute waists, stop and rewind further back. Instead, designers are embracing the wartime fashion of the early ’40s.

Fashion, as with other categories of popular culture, does not exist in a vacuum and accordingly, women’s clothes mimicked the militant lines of soldiers’ uniforms. Shoulder pads were almost de rigueur, creating blocky squared shoulders, while colour palettes were mostly of earthy hues.

Concessions to the mannish silhouette? The “rebellious” dropped waistlines of the Roaring ’20s gave way to one’s natural waist (a look already seen in the ’30s), while hemlines rose to just below the knee. (It was decreed so by the American and British governments of the day in order to save on fabric that could otherwise be used for war efforts.)