All Hall The Establishment 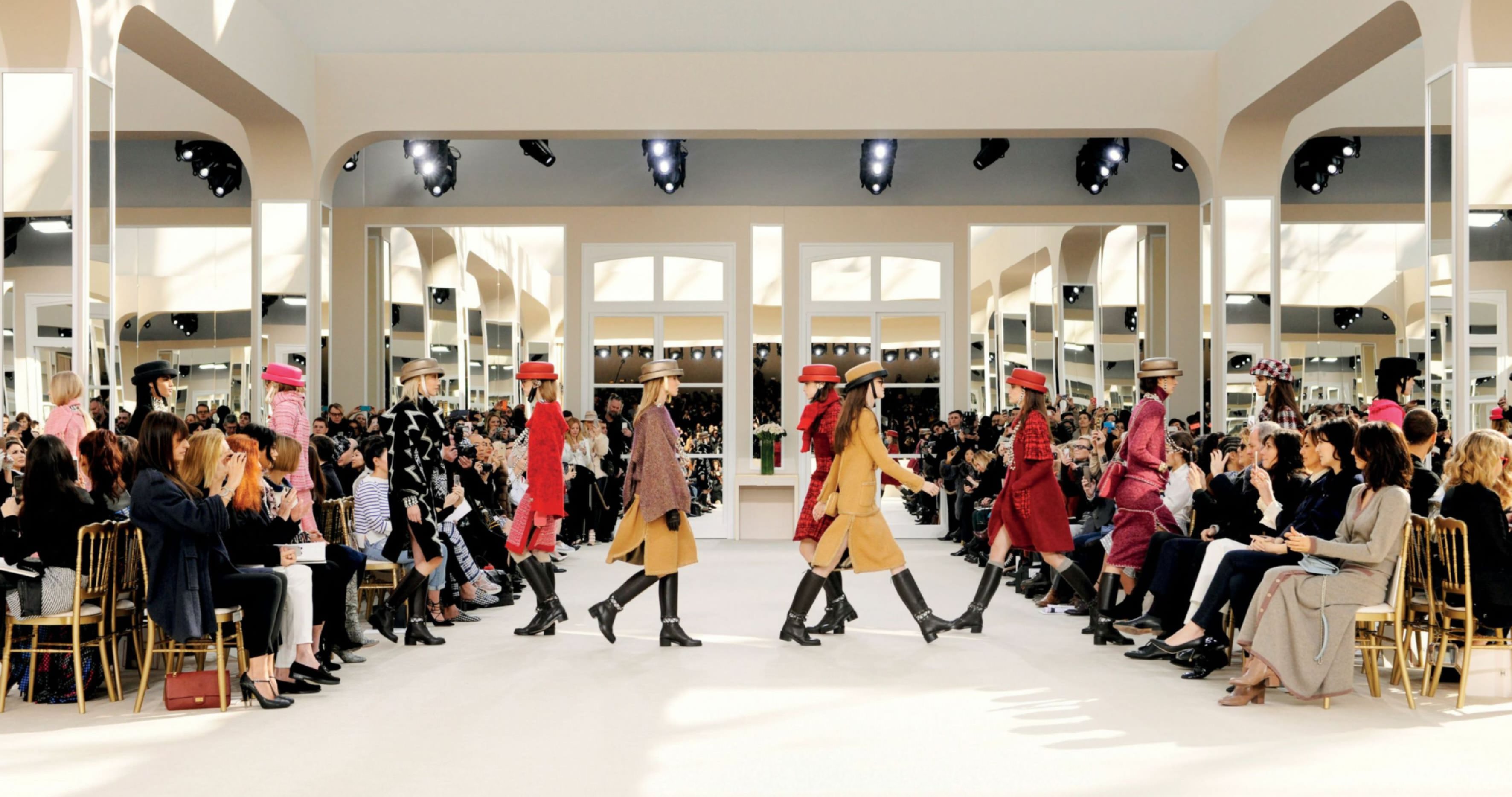 It’s the french luxury maison that gave us some of the most important pieces in a woman’s wardrobe, and it continues to march to its own beat, no matter the trend or fashion movement.So where does chanel stand in this era of flux? Noelle loh gets the exclusive in paris.

The Chanel Fall/Winter 2016 show at Paris’ Grand Palais in March was an unexpectedly simple affair. No remodelled airport (S/S ’16), supermarket (F/W ’14) or Parisian boulevard (S/S ’15); or any of the other spectacular set designs that have come to define the brand’s presentations – just an 650m-long flat catwalk to give every single guest a front row seat. Karl Lagerfeld’s explanation: “People complain that they can’t see the clothes because they are too far away. This season, everybody is front row.” 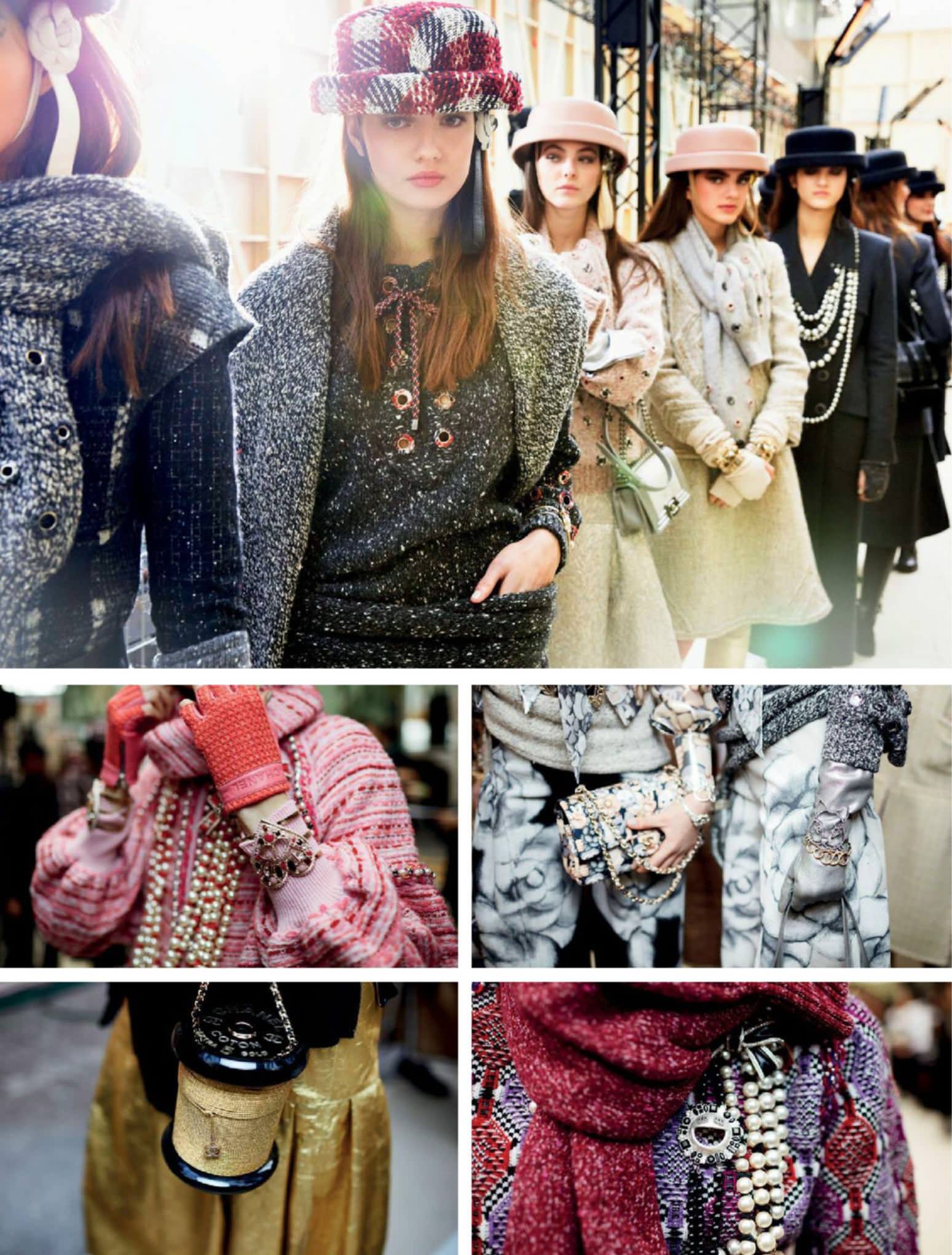 What went down the runway was equally down to-earth and practical, at least by Lagerfeld standards: an upbeat play on the brand’s classic tweed suits in red, pink and blue denim; slouchy throw-on-and-go knits; light, frothy evening dresses in black or white; and everything worn with either loafers or equestrian-style boots with horizontal lacing. The fun part came in the bags, headgear and jewellery. Besides an assortment of camellia brooches, there were emoji-inspired pins and exaggerated strands of pearls. The novelty bag of the season was shaped like an extra large gold threaded bobbin, while the boater hat that anchored the majority of the looks came with an embellished strap, allowing it to be toted around like a wristlet. Statement-making and irreverent, but still not quite outre territory.

In a season when fashion is seeing some of its brightest, most rebellious new vanguards in decades – as well as shake-ups spurred by the digital age (see now, buy now, what next?) – a collection like this risks coming across as lacklustre or conservative. Instead, it’s easily one of Fall’s most confident repertoires: fashionable yet functional; OOTD-ready without being try-hard. In other words, it’s quintessentially Chanel. 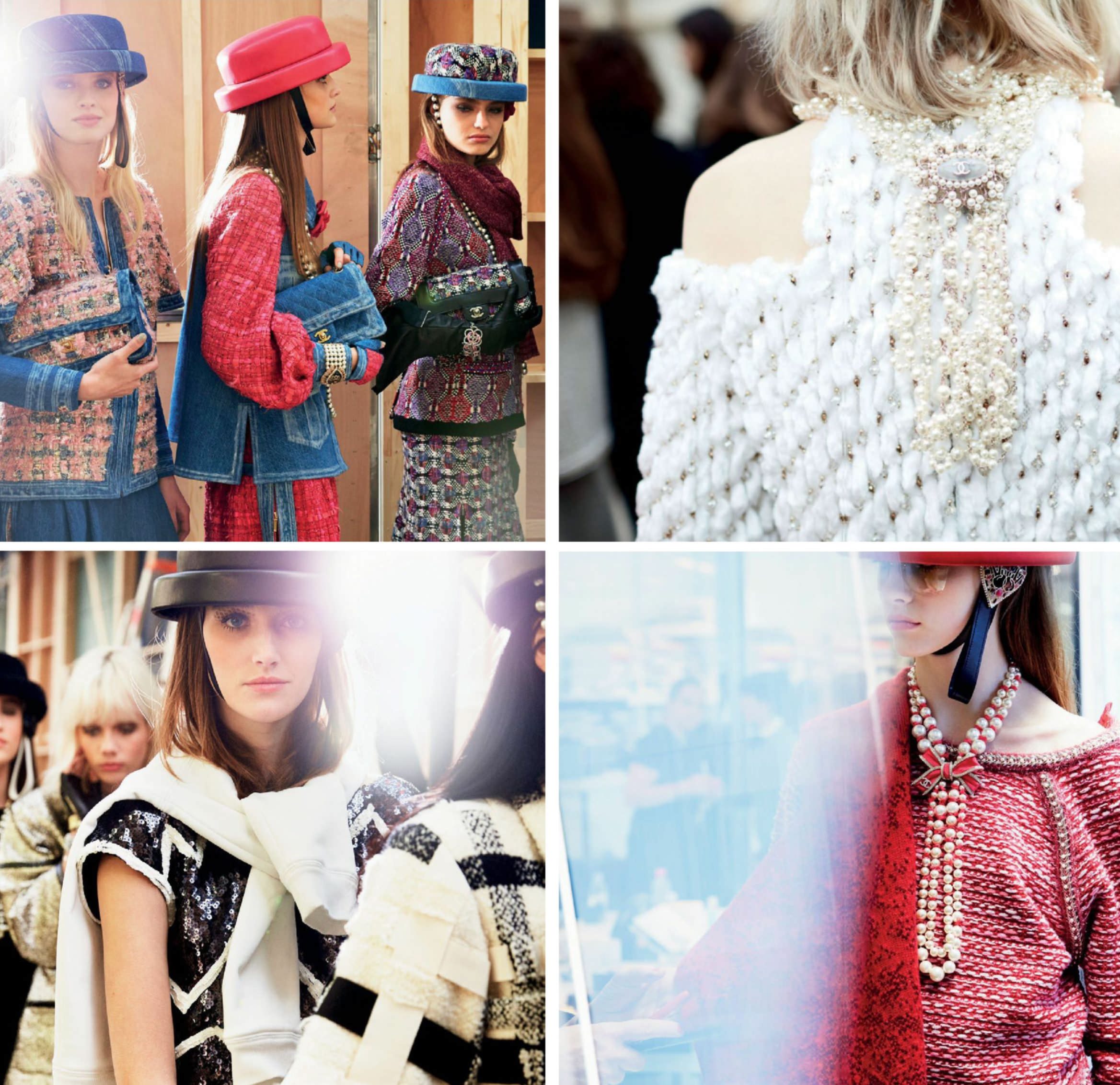