What It Means to Be Beautiful 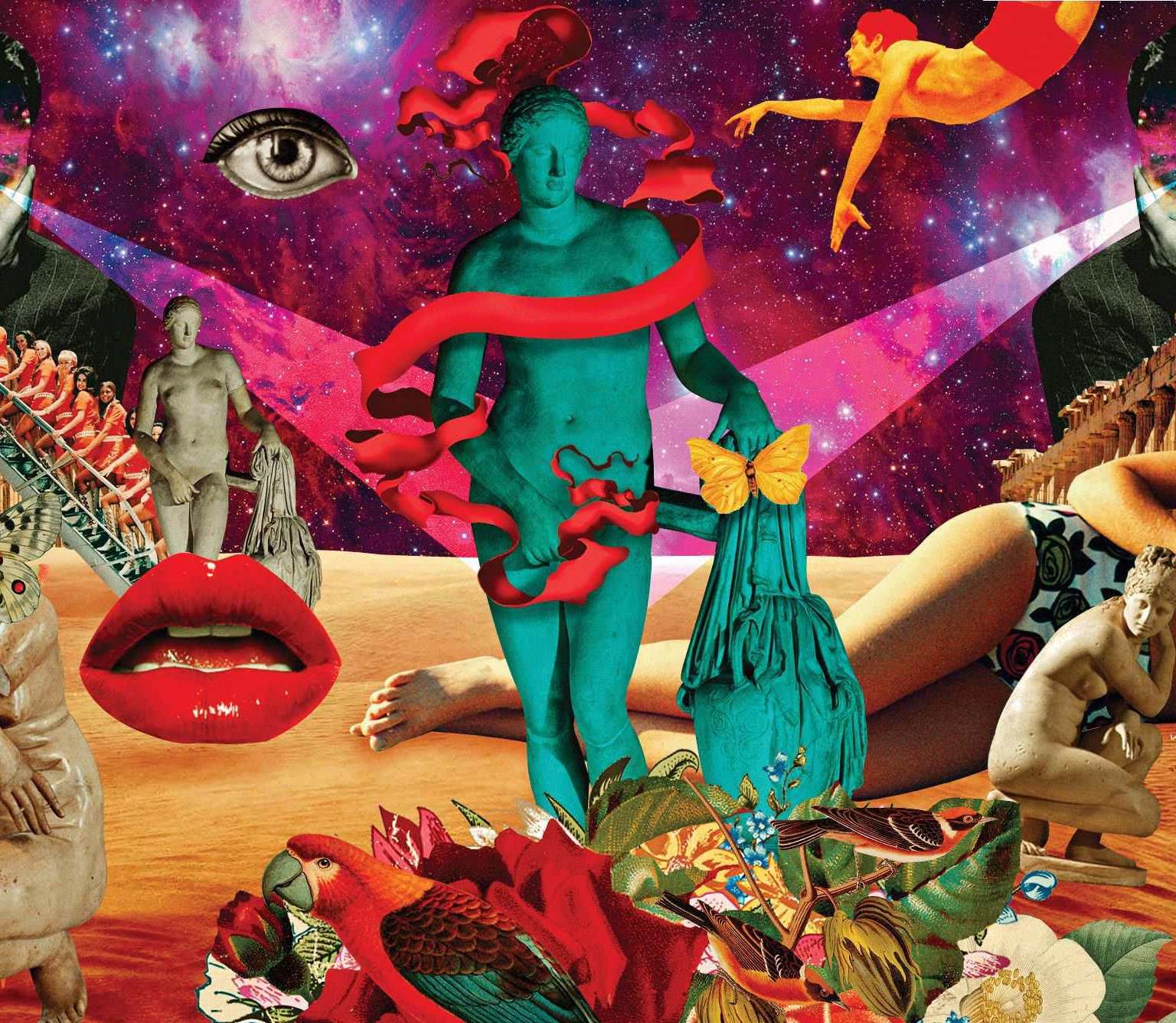 At the trial of Phryne in 350 BC, the courtesan, who was acknowledged to be one of the most beautiful women in Athens, had been accused of defaming the gods and was losing the case, and was about to be sentenced to die.

At the trial of Phryne in 350 BC, the courtesan, who was acknowledged to be one of the most beautiful women in Athens, had been accused of defaming the gods and was losing the case, and was about to be sentenced to die. Standing before the jury, she shed her clothing and stood before them naked. Would the gods, she asked, have created something so beautiful and allow her to do anything that would merit its destruction? The jury acquitted her, and the term “Phryne’s trial” went down the centuries and came to mean equating beauty with truth or goodness. The Athenian courts also went on to ban “defense by nudity.”

Although it goes by different names these days (psychologists call this cognitive bias the physical attractiveness stereotype or the “halo effect”), we still tend to believe beautiful people are not just smarter or more successful, but also more honest, trustworthy, and virtuous, while those on the other end of the scale are “ugly as sin.” This isn’t true, of course: good-looking people can be as good or as mendacious and mean-spirited as anyone, and are often narcissistic and manipulative; it’s just that they can get away with it more because we let them. What has changed, though, is the idea of beauty as a divine gift: if not from the Greek gods, then from a creator who makes good and beautiful people on one hand and wretched and ugly people on the other. A consequence of the theory of natural selection is the secularization of beauty: it’s not a gift from God, but simply good genes.

Our modern understanding of what makes a woman beautiful stems from this. The current trend is for beautiful women to be tall, fair but tanned, and thin (think Karlie Kloss); the de-emphasis on large breasts and wide, fertile hips may reflect the trend against reproduction in contemporary developed countries. The desire for thin over fat, for tanned skin over pale white, for strength over delicacy might seem very current and anchored in the early 21st century, but they have been present at some point or another throughout history. Ancient Egypt and Victorian England both esteemed a slim silhouette; the Roman Empire equated paleness with the barbarians of the north; Mongolian nomads preferred a woman with strong legs who could move quickly on a horse. So any delusions we might have that we have emerged into a contemporary and enlightened idea of the feminine ideal are entirely false; ours is simply the current iteration of a combination of cycles that have been recurring over the ages.

But what has changed, though, is the demography of modern societies, which are much more heterogeneous than they have ever been. We are programmed to like people who look like us. This has been confirmed by studies of dogs and their owners. If you’ve ever been amused at owners who seem to look like their dogs, this is not random; when choosing a breed, people naturally gravitate towards dogs that share their physical characteristics. Similarly, people tend to date people who are rather like themselves; not surprisingly, we tend to be attracted to our own kind. Mass migration, the diffusion of the image, and cultural dominance have changed all that. Although we are instinctively attracted to people from the same ethnic background, we are also attracted to the tall, light skinned, blonde or brunette women who dominate television and movies, magazine advertisements, and of course pornography. There is a global normative idea of beauty, propagated by media, bolstered by cultural dominance.

Race continues to be the elephant in the room when it comes to any discussion of beauty: specifically, a white elephant. China might make 75 percent of the world’s toys, but the dolls that come out of the factories, even for the domestic market, have the traditional blue eyes and blonde hair that Western manufactured dolls have always sported. From an early age, both boys and girls are embedded with the specific idea of the female form: not just the hair and skin color (until recently, crayons included a color called “flesh”) but also the exaggerated slim silhouette, absurdly long legs, and long straight manes that these dolls have. The simple truth is that, ever since the easy diffusion of the image allowed beauty to become global, the norms of beauty of the regions that held political power during the post-industrial revolution (Northern Europe, and subsequently America through the lens of Hollywood) made white Caucasian the global standard of beauty.