Reasons To Be Grateful 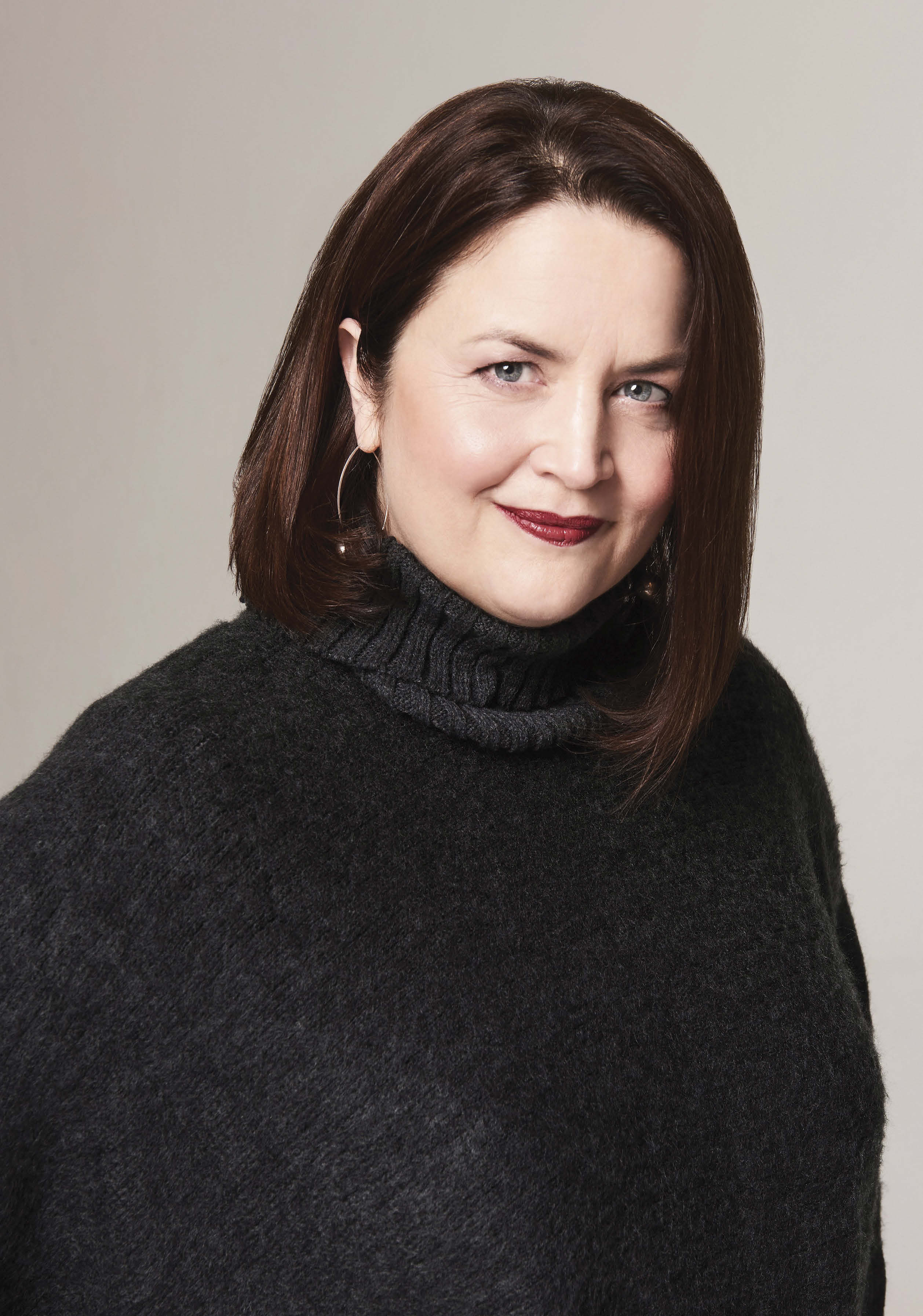 Catherine Larner talks to actor, novelist and screenwriter Ruth Jones ahead of her visit to the Lavenham Literary Festival

For a few weeks this summer it seemed everyone was talking of Christmas. News had broken on social media that the hit TV sitcom Gavin and Stacey was returning for a special episode on Christmas Day and fans inundated the south Wales town location as they sought to catch a glimpse of the stars while filming was underway.

It’s 10 years since the programme last aired, yet its story of a long-distance relationship between a girl from Wales and a boy from Essex, with its loud, flawed, lovable characters, is held in such affection that this special episode made national news and brought a town to a standstill.

“I don’t know why people love Gavin and Stacey so much,” says Ruth Jones who wrote the series with James Cordon, and starred as the formidable Nessa. “I think it’s something to do with the ordinariness of the characters, who also manage to be a bit strange. There’s a lot of heart in there, and no cynicism.”

The warmth and depth Ruth brings to all her roles as an actor, writer, producer and novelist explains why she has a loyal following and is held in such regard. Since embarking on her career in acting, first working for television in 1991, she has played in comedies such as Fat Friends, Little Britain and Nighty Night, and won acclaim for her performances in Tess of the D’Urbervilles, Little Dorrit and Hattie. She also wrote, produced and played the eponymous Stella in the comedy drama for Sky TV.