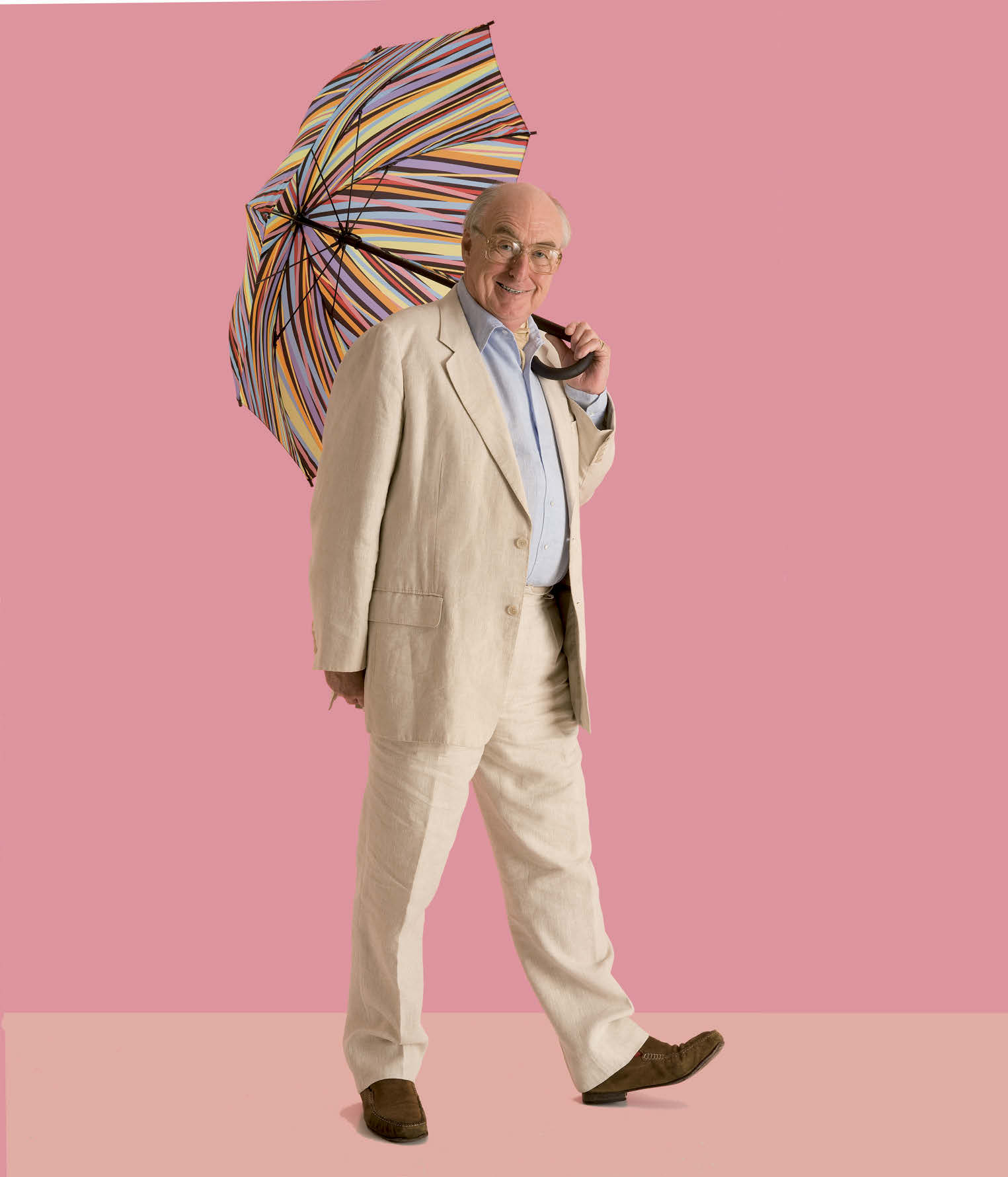 Henry Blofeld, loved by Test Match Special fans the world over for his cricket knowledge and his sense of fun, is coming to Suffolk

Cricket. There are some things in life which are reassuringly constant. In summer it’s the thwack of leather on willow, tea in the pavilion and a radio commentary punctuated with giggling. As the nights draw in, it’s a time for telling stories, reminiscing and celebrating all the fun there is to be had in the national game.

Bringing us all these delights has been journalist and broadcaster Henry Blofeld. With his colourful wardrobe, plummy accent, his signature endearment ‘you dear old thing’, and his propensity to discuss pigeons, buses and cake as much as the action on the pitch, ‘Blowers’ was the unmistakable voice of BBC’s Test Match Special from 1972 until his retirement in 2017.

For the last 25 years, at the end of each season, he has put aside the headphones and stepped out of the commentary box to delight audiences on cruise ships, in theatres and on television with his recollections of the game and, of course, the slip-ups and double entendres in Memories of Test Match Special. Whether as a one man show or with his cricketing chums, he has proved a natural performer.

“I enjoy making people laugh,” he says. “I enjoy entertaining people. I’m lucky enough to have the gift of the gab, which you probably need to do this sort of thing. Though you don’t see the audience when you’re on TMS, there’s not much difference there with what I do in theatres. It’s a logical progression of what I was doing, I think, if you’re a reasonably natural communicator.” 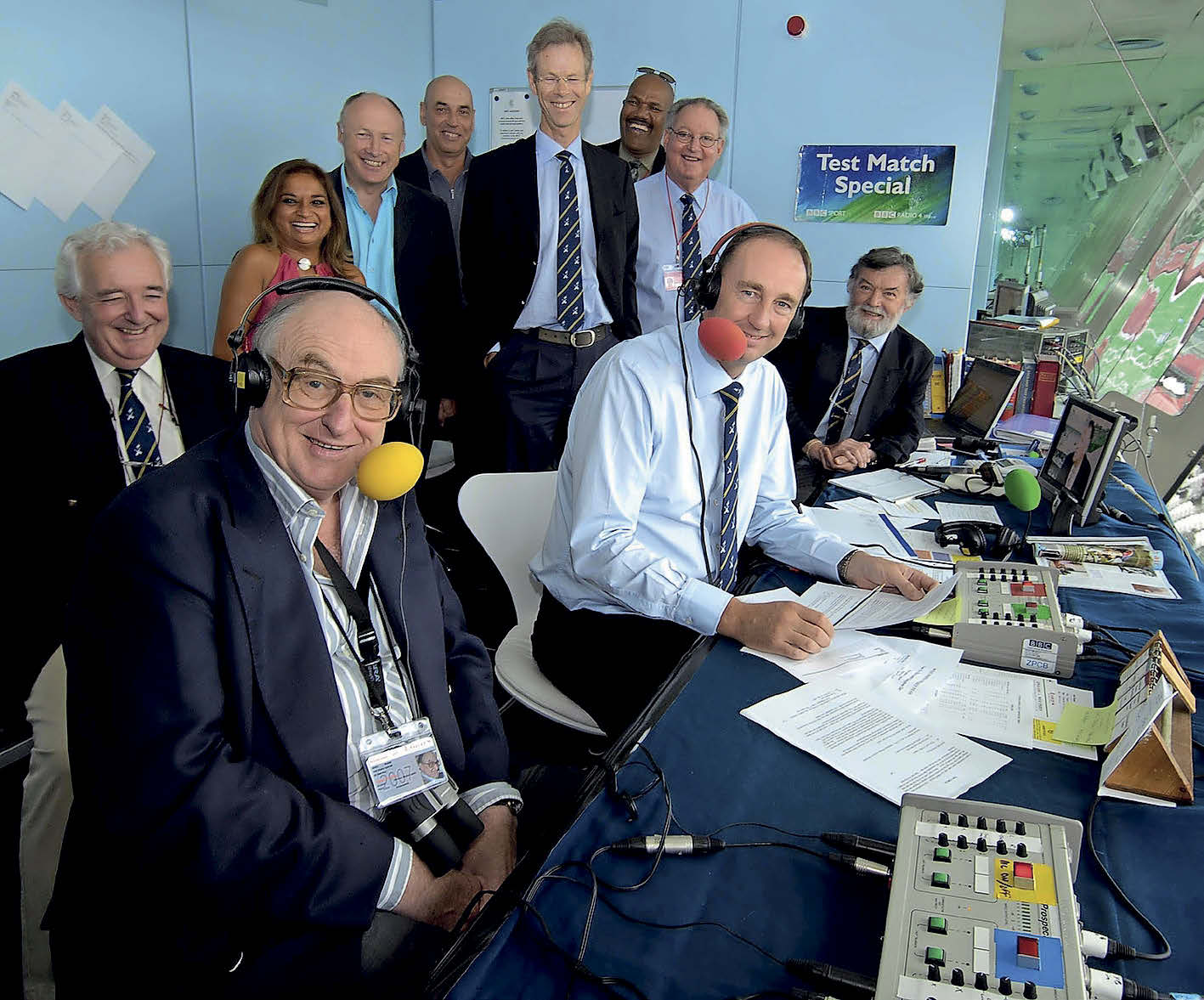 Despite having stepped down from TMS and recently celebrating his 80th birthday, Henry says he’s nevertheless “working extremely hard”.