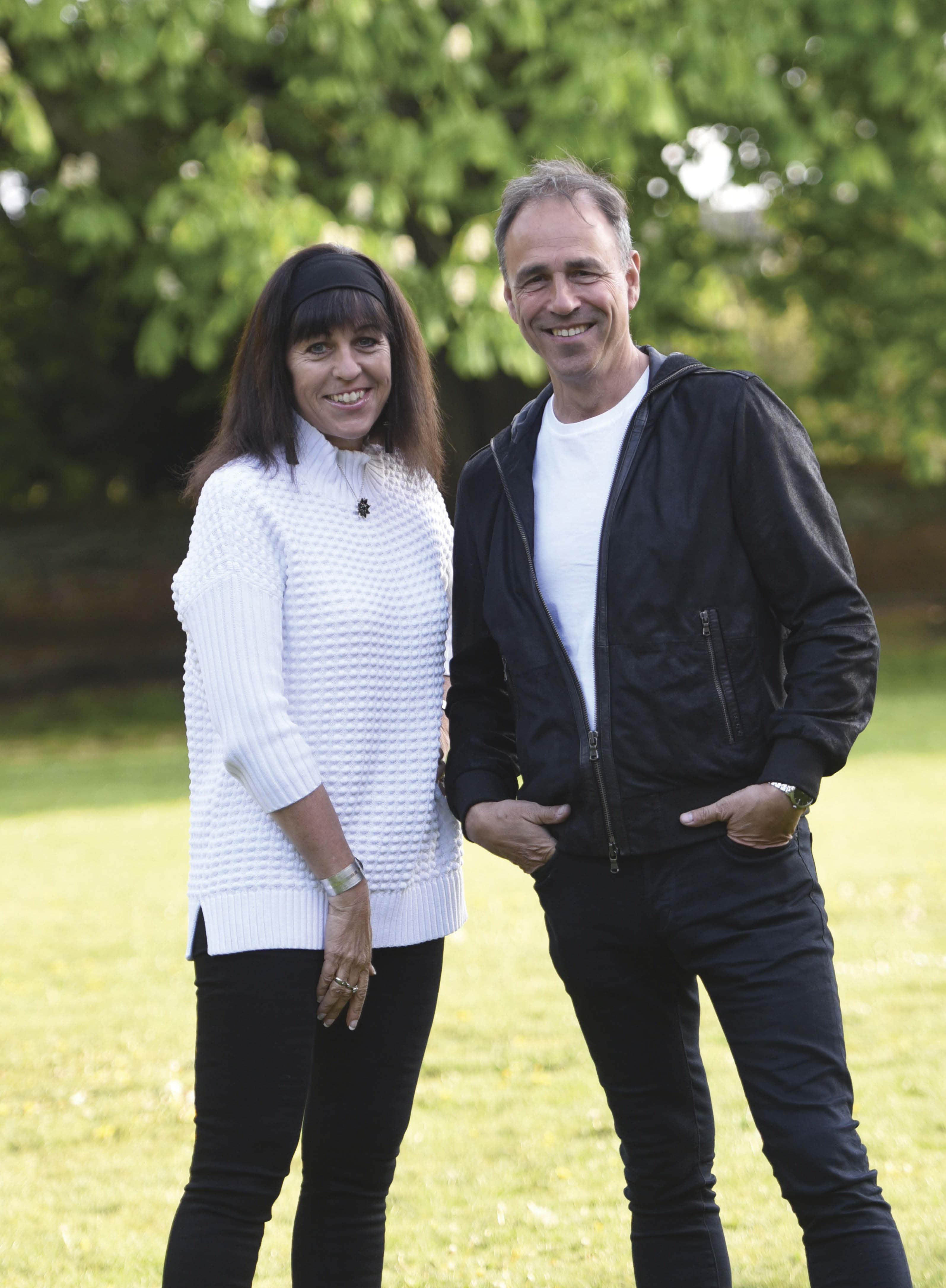 Jill Green, artistic director of the Aldeburgh Documentary Festival, admits she needs the skills of a diplomat, juggler and a jigsaw puzzler, plus the eye of an accomplished filmmaker (she is MD of Eleventh Hour Films) to get DocFest up on screen this month. But she is still smiling.

“Because it’s a celebratory year,” she says, “25 years ago, the documentary director, Molly Dineen, and her late mother-in-law, Felicity Ann Seighart, proposed the idea of a documentary festival here and this year Molly Dineen receives the award for Outstanding Contribution to Documentary and will be interviewed by Anthony Horowitz.”

After Molly Dineen’s award, two short films by young (12-16) Suffolk filmmakers, will be premiered, supported by Aldeburgh cinema and the Red house charities. 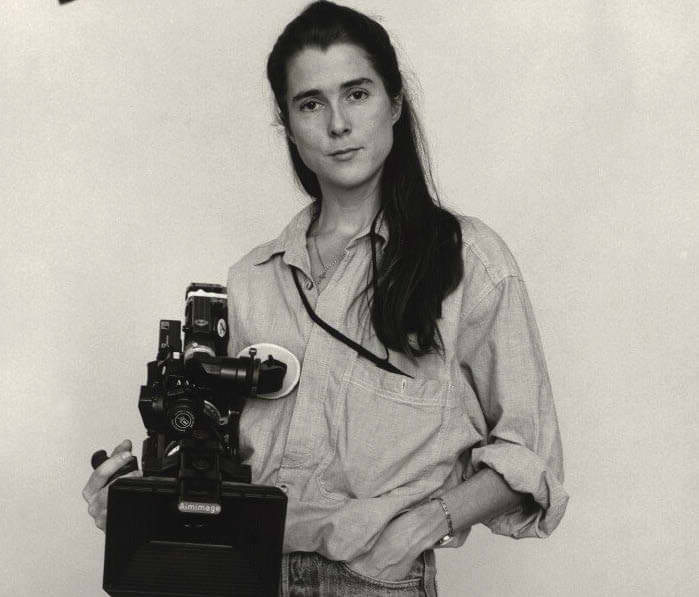