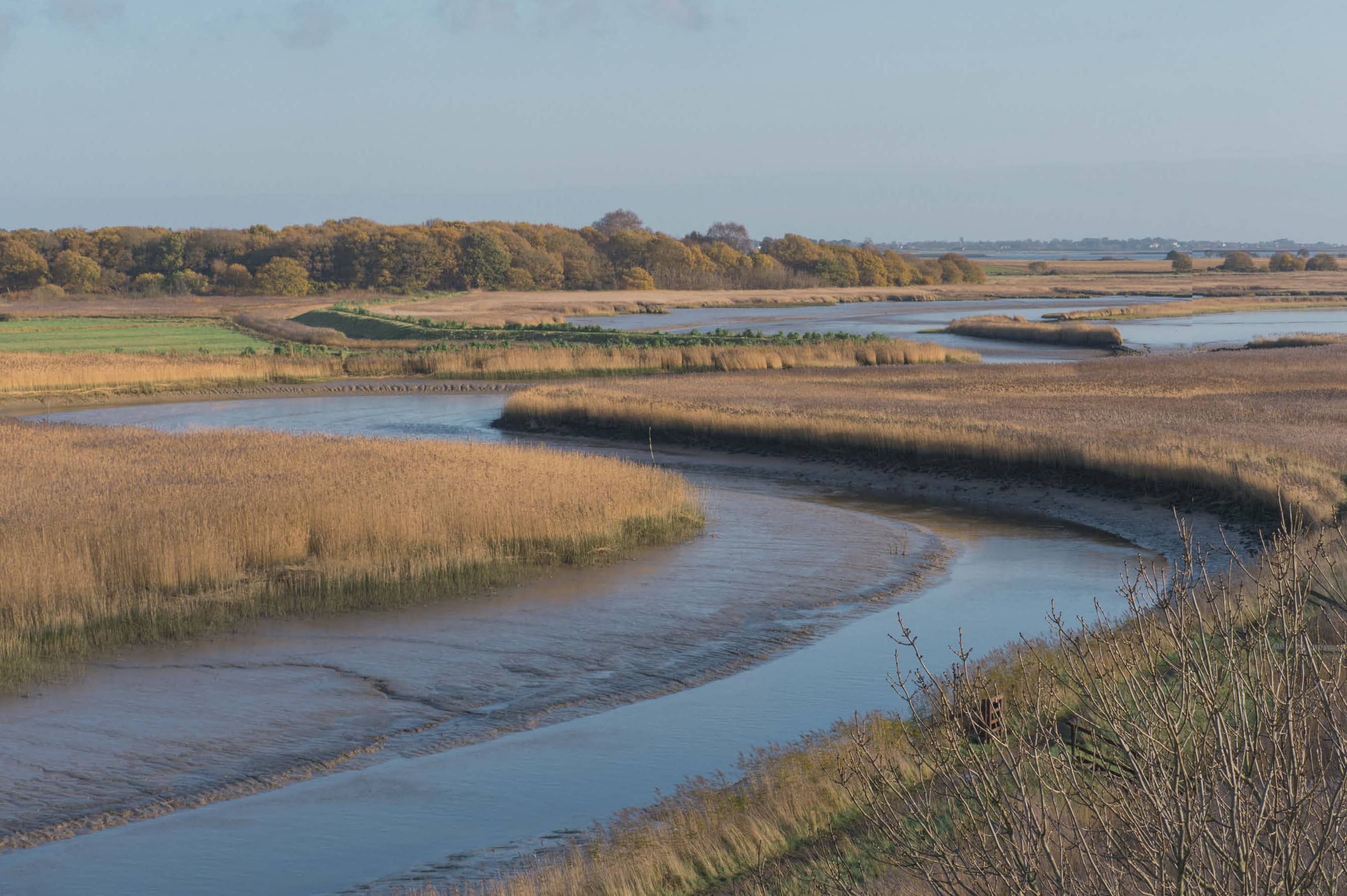 Embrace the season! Grab your coat, pull on your beanie and mits, lace up your boots and stride out into stunning Suffolk countryside

Distance: 3.75 miles/6 km Start at The Crown pub. Turn right along the road towards Aldeburgh, then first right, past the Golden Key pub. Near the top of the hill, turn left on to a bridleway. Stay on this track, Guilding’s Lane, as it bends left (sports field hedge and play area on right) then past housing (left), open fields (right) to an uncultivated grassy area, with views of Snape church tower. At the T-junction with the road, turn right. Where road bends right, take the third track on left signed Public Footpath, Aldeburgh 4 miles, and New England Farm. This is the Sailors’ Path. Continue straight past a pair of red brick cottages, Sailors Path Cottages. Go through the gate (right) into Open Access land. Follow the path through woodland to a clearing. Make your way to a wire fence boundary (on right), and follow this downhill, to a kissing gate. Cross the road, go through the kissing gate opposite. Continue to follow the fence line through this open access land, Snape Warren.

At the foot of the slope is another kissing gate. Just before it, bear left uphill. Head straight on through woodland then heath. Eventually you will see the square church tower of St Botolph’s Church at Iken in the distance. The length of the Alde estuary is visible from here. Go down the slope towards the river, and through a kissing gate. Turn right, Snape Maltings is in the distance. Reaching the Snape Explorer interpretation board turn left to follow the path along the river wall. At the road turn right, back to the Crown Inn. 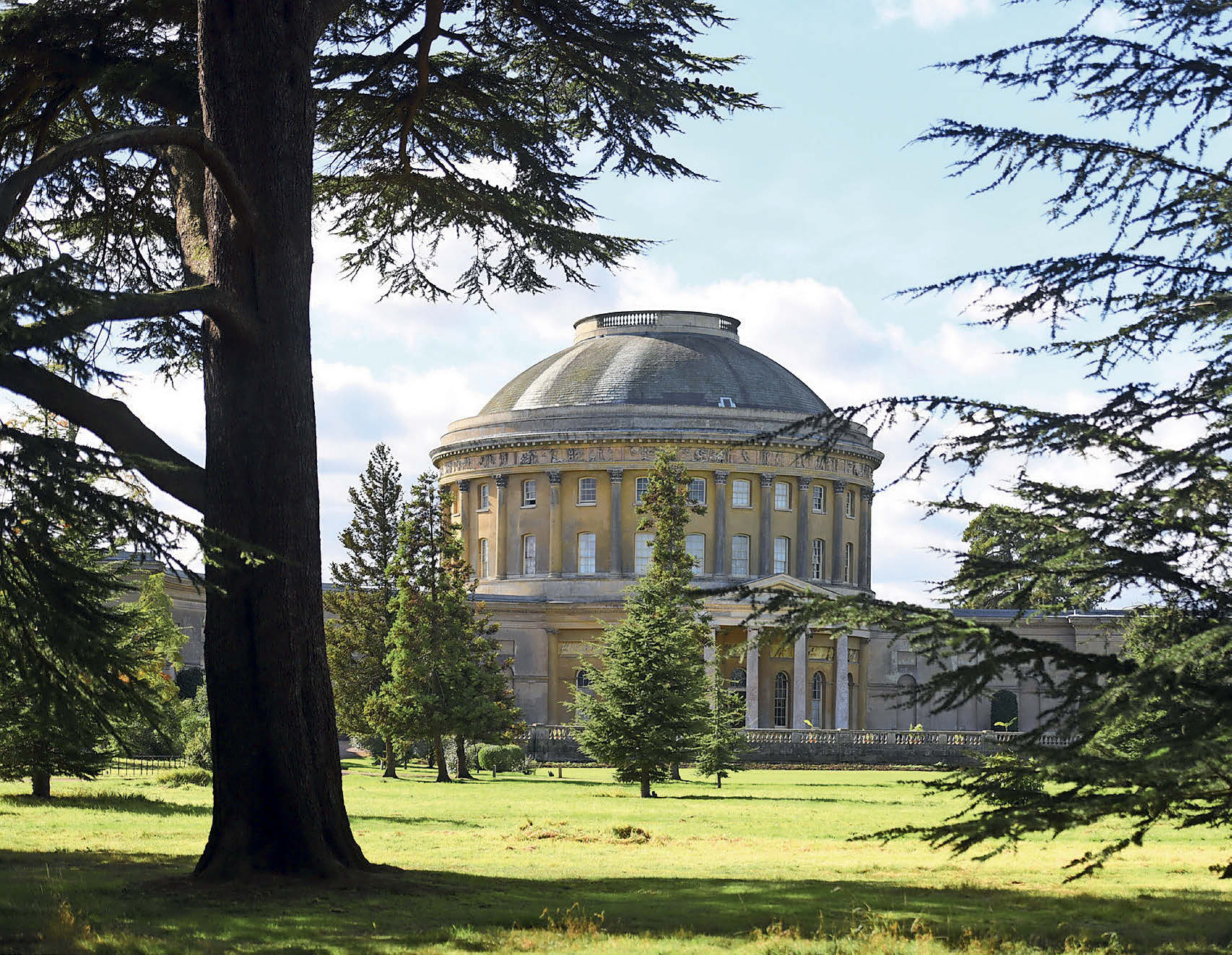 Park opposite Melford Hall. Head out of town along Bull Lane to a bridleway. Reaching King’s Lane, join the grassy Melford Walk, once a railway line that carried passengers between Sudbury and Bury St Edmunds. At the junction with Hall Street turn right and head through the centre of town, then up to Holy Trinity Church, following a section of the Stour Valley Path, through open fields to Kentwell Hall. Return passing the impressive turrets of Melford Hall. Along Hall Street you will see buildings that mostly date from the 15th and 16th centuries when the cloth industry was at its height. They include The Bull Inn on the east side and Brook House, opposite, once the White Hart Inn .

Melford Place, opposite Chapel Green was the home of the Martyn family who built the Martyn Chapel in the church. Holy Trinity Church (top of Melford Green) was rebuilt in the second half of the 15th century and was funded mainly by bequests from local people who had become wealthy from the cloth industry, and from the Clopton family at Kentwell Hall. 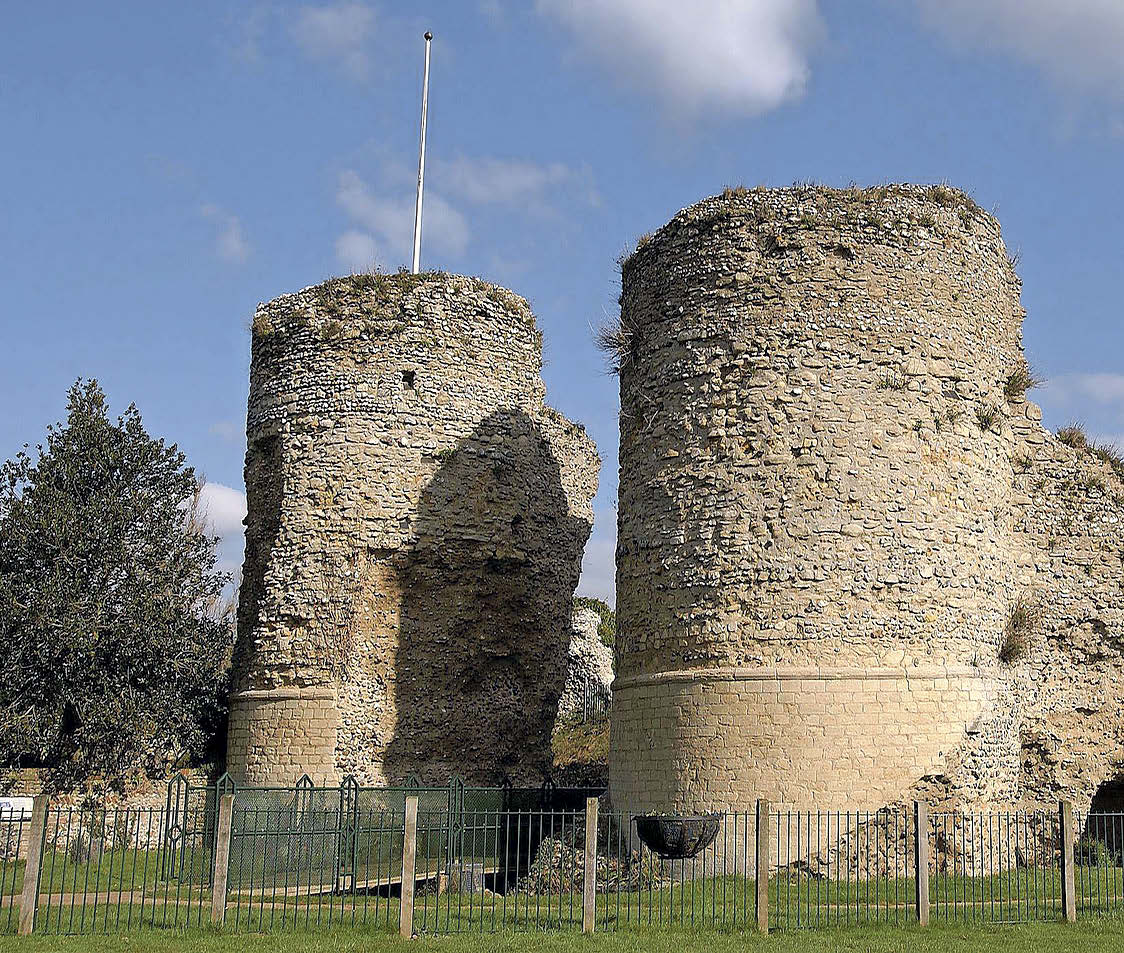