What Made Them Pilgrims? 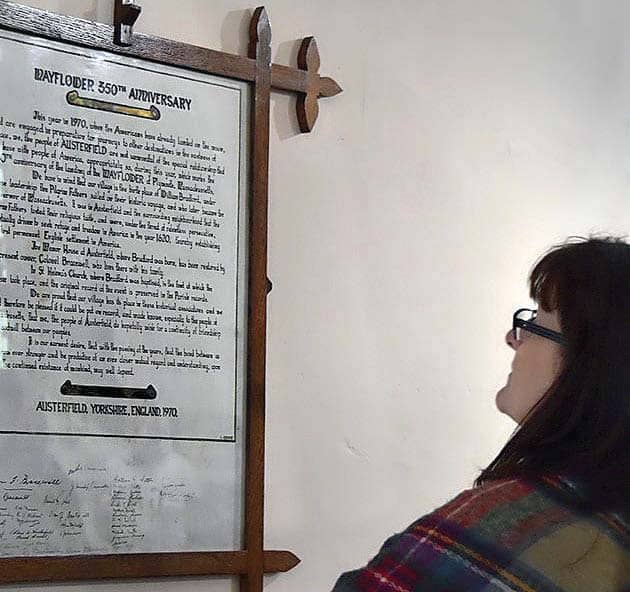 As we approach the 400th anniversary of the sailing of the Mayflower, SU CARROLL talks to a Devon author whose new book aims to sort fact from fable

The perception of the Pilgrim Fathers has been, down the ages, the simple story of a unique band of united, heroic pioneers, fleeing persecution in order to preserve personal liberty in a society based on doctrinal purity and a strict code of ethics.

Historian and novelist Derek Wilson’s extensively-researched new book, The Mayflower Pilgrims, places the Pilgrims’ epic journey in context, by examining the events that preceded their point of departure rather than the Atlantic crossing or their establishing a colony in America.

“The basic idea is that we’ve got to unpick the myths and legends that gave rise to this great notion that these are heroes for our times,” says Derek, who lives in Bideford. “What happened to the Pilgrims when they got to America is well covered and there is nothing new to say. But we can’t understand who they were without looking at their back story. We are all the product of our own time and history rather than our future.

“The Pilgrims were looking to establish their perfect church. Any member of any church would tell them that was a waste of time. That was the problem. Having decided, for various theological and other reasons, they didn’t like the Church of England, they went to Holland to set up something more to their liking; somewhere where there was a more tolerant attitude.