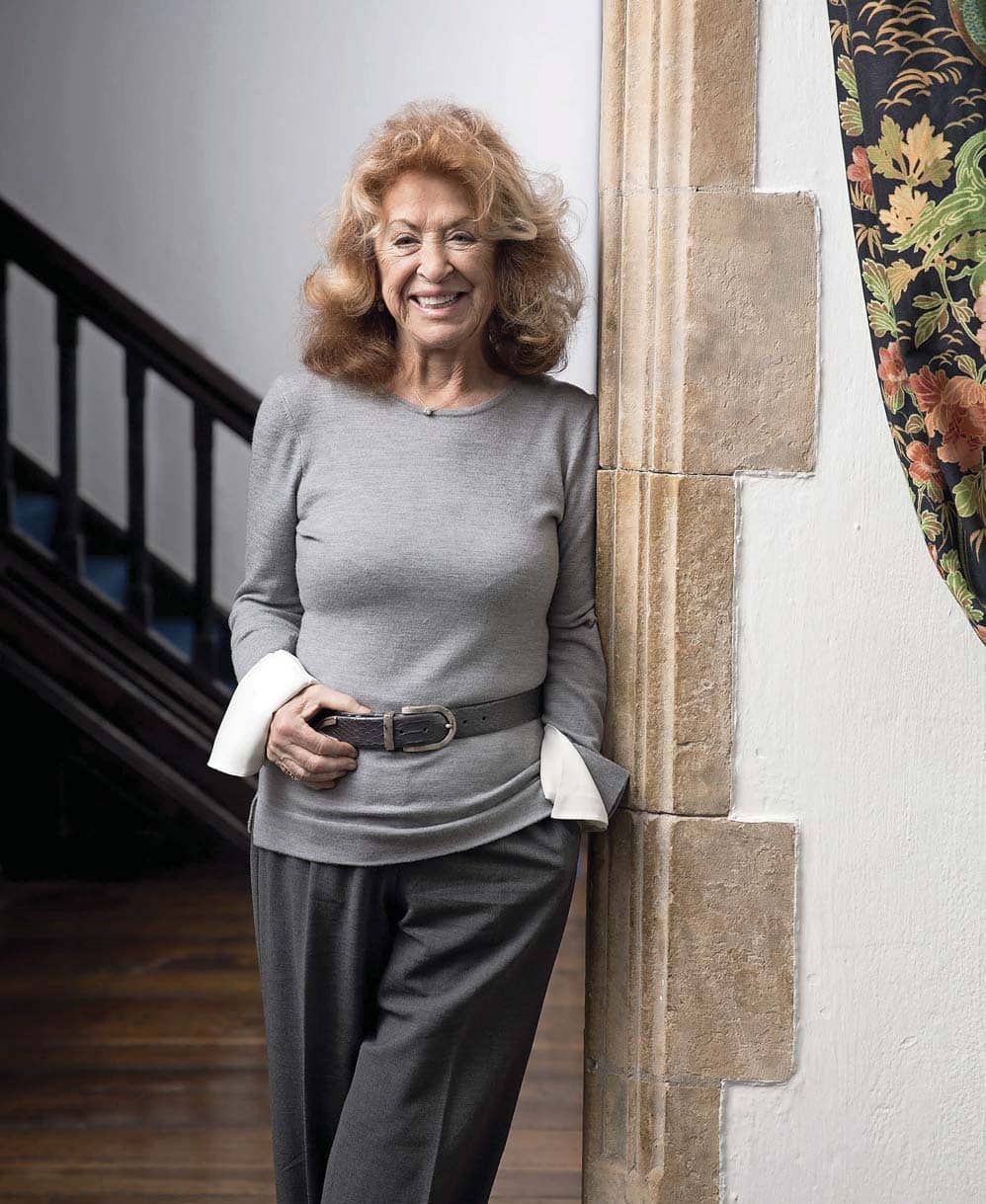 Lynda La Plante novelist, producer and writer of over 150 hours of television and 33 crime novels talks to JUDI SPIERS about her recent best seller Buried

“I’m giving a lecture to Cambridge University students and one raises his hand and says, ‘Excuse me were you in Rentaghost?’

As aggravating as a question like this must be to someone with such a prolific body of work, Lynda La Plante sees the humour in it, laughingly adding,

“That question has haunted me all my life!”

It’s a nod to the fact that before we knew her as the prolific and successful writer and producer of today, she enjoyed a successful career as actress Lynda Marchal, including that appearance in Rentaghost.

Despite the grim and brutal murders Lynda covers in her work she laughs a lot. Well, it’s not really a laugh - it’s more of a combined giggle, gurgle and a burble and just recently on Thursday evenings during lockdown I’ve been joining her on Facebook Live along with hundreds of her fans for a ‘gin ’n’ tonic and chat with the author’ session.

“Would you ever go back to acting?” she is frequently asked.

“No, I wouldn’t,” she says without a moment’s hesitation. A shame, because after five minutes in her company telling you about her latest book, whatever it is, she has given you every character from an East End villain to fruit ’n’ veg trader to an upmarket tart!

I have had the pleasure of watching Lynda write and it’s like a speeded-up version of Who Do You Do? with Jon Culshaw and Ronni Ancona, except she is doing all the voices. Anyone overhearing her might be tempted to call for the men in white coats.