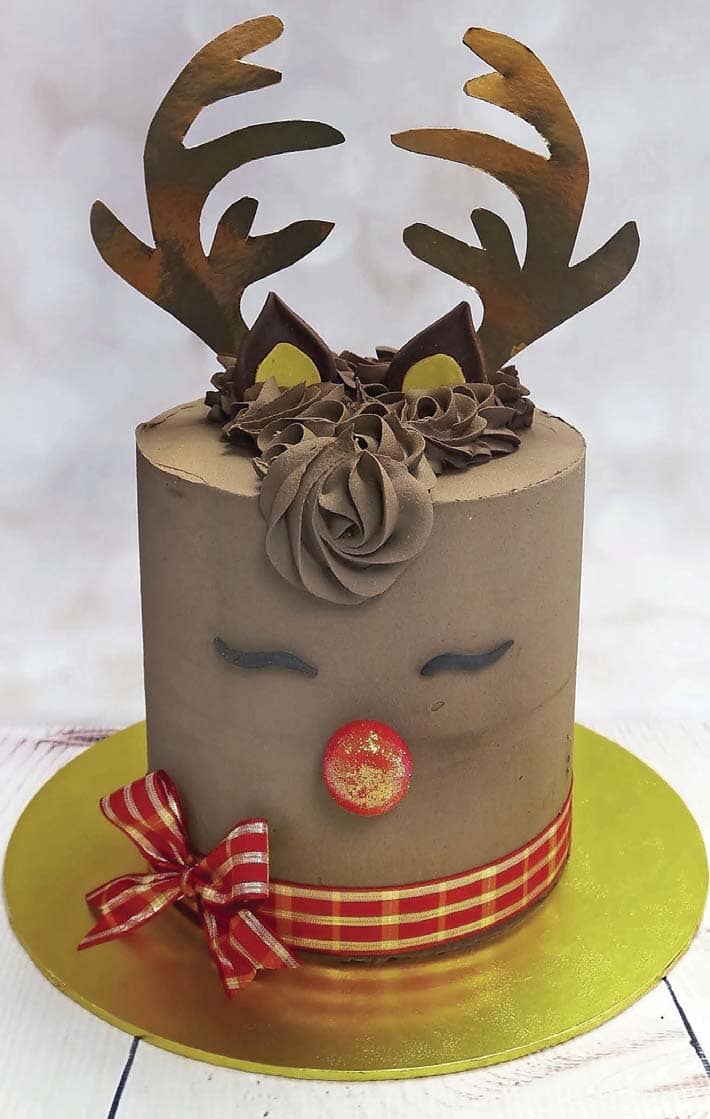 Christmas is a time for traditions. SU CARROLL offers a modern perspective on an old seasonal nursery rhyme favourite

In the mid-19th century it become popular to give children books for Christmas, one of which was The Christmas Box edited by T Crofton Croker. It was described as “an annual present for young persons” – hence the expression annuals. It would contain stories, factual accounts, poems and nursery rhymes. It was in The Christmas Box that the childhood favourite Rub-a-dub-dub first appeared.

It was a catchy ditty about three men heading out to sea. Rub-adub-dub, three men in a tub, and who do you think they were? The butcher, the baker, the candlestick maker...

All three occupations had their roles to play in a Victorian Christmas and they are still important today.

A Christmas meal is at the heart of family celebrations and the popular choice is still turkey, according to Devon butcher Mark Gribble. “We sell 90 per cent of our turkeys at Christmas. We get our free-range Devon turkeys from farmer John Carter in Dawlish and they are good birds in terms of yield – every pound in weight gives you one serving on a 10lb turkey. You’d still have leftovers for curries and what have you,” he says.